New Analysis: Which Airlines Are Always On Time?

Published: 01-17-2022
Which airline deserves the award for operational performance? 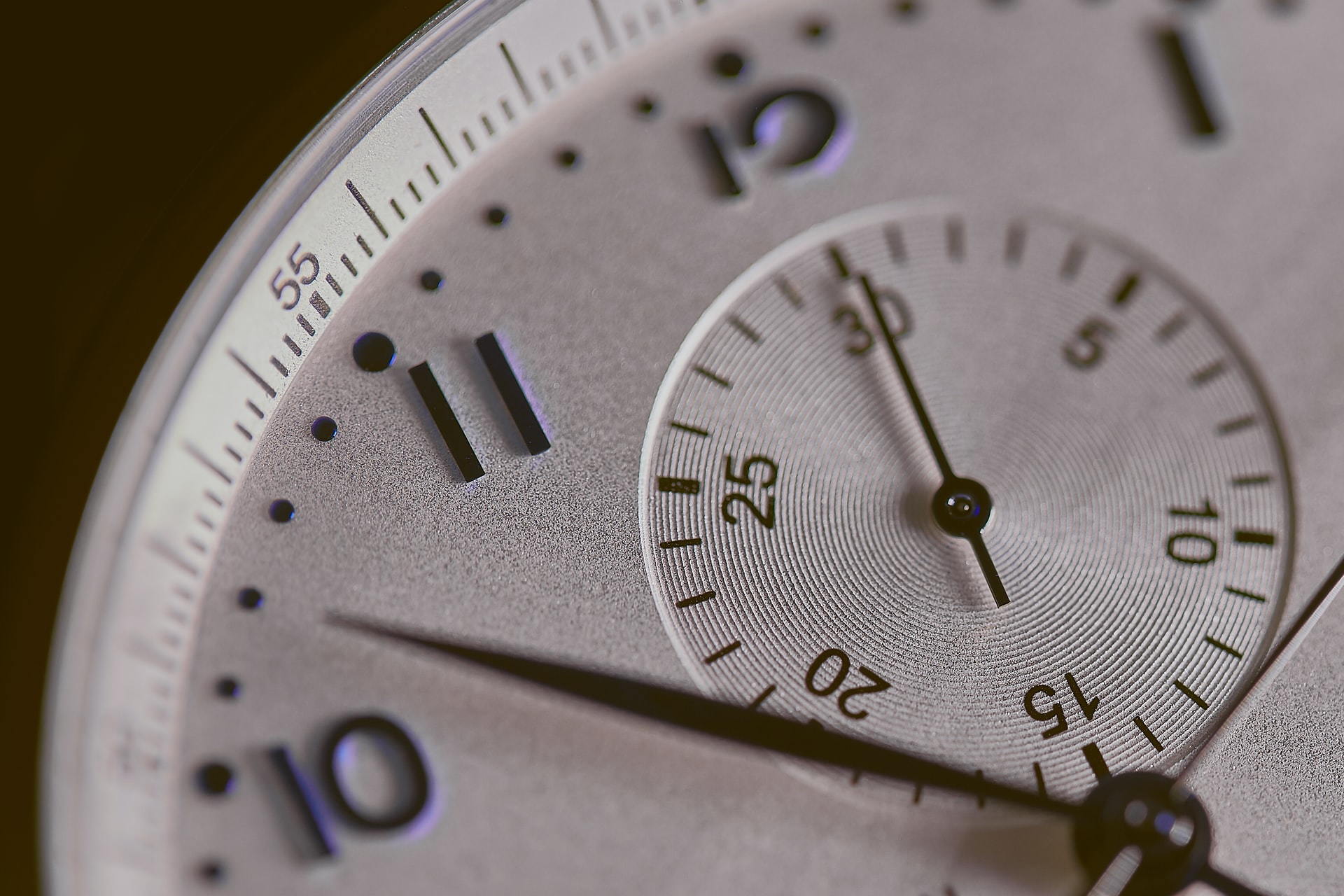 Photo by Agê Barros on Unsplash

New data through the end of 2021 has brought us the latest information to determine which airlines are on-time and which airlines are, literally, lagging behind. Cirium, an aviation analytics firm, has released its On-Time Performance Review of 2021, so let’s take a look.

Cirium’s latest On-Time Performance Review looks at the second half of the year. During this time, airlines operated about 25 million flights. According to Cirium, this is a 10% increase from 2020, but is still down 36% from 2019’s pre-pandemic numbers.

For overall “Operational Excellence,” Cirium awarded Delta Air Lines with their top Platinum Award. This award was not given strictly based on their adherence to schedule, but it was also weighted to consider the overall operations that are run by Delta.

According to Cirium, “Delta Air Lines stood out this year when you consider the carrier’s size, network, and passenger delay minutes, as well as the number of completed flights. It’s an outstanding effort and achievement during a difficult period.

Was Delta the Most “On-Time”?

Delta Air Lines also banked the award for the most on-time airline in North America. According to the data collected by Cirium, 87.7% of Delta’s flights arrived on time. Second place in North America was Alaska Airlines with 81.7% of on-time flights, and third-place was American Airlines at 80.5%.

Japan Airlines (JAL) took second place in the category with 94.1%. After All Nippon and Japan Airlines, Aeroflot had an on-time rating of 91%; LATAM landed 88.7% on-time; and the overall Platinum Award Winner Delta Air Lines followed with 87.8%.