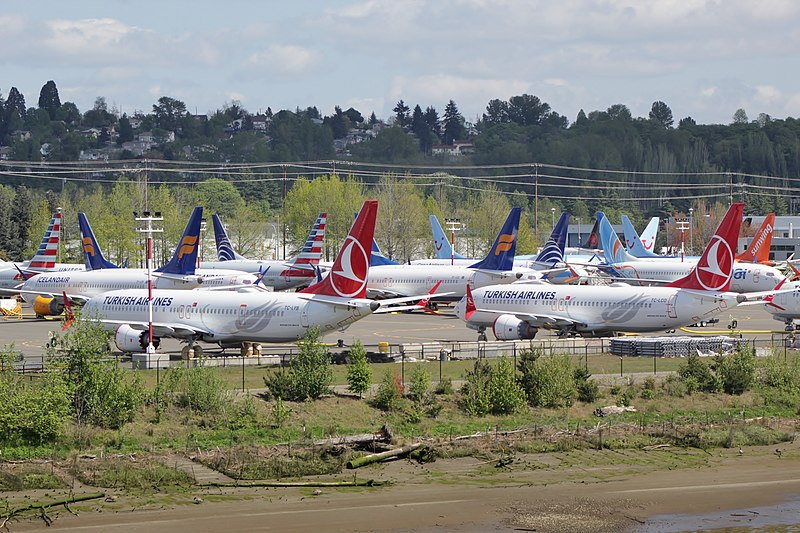 Boeing’s 737 Max airplanes endangered all pilots. These aircraft models did not all come with essential safety features, which were instead sold separately. As a result, two major crashes occurred due to preventable angle-of-attack errors that caused the nose of 737 Max airplanes to point downward.

As a result of these preventable accidents, an investigation was launched in the Senate. As a result of the analysis from the US Senate Committee on Commerce, Science, the Committee introduced a bill that is designed to expand safety regulations and prevent similar 737 Max crashes from occurring in the future.

The Senate Committee determined that Boeing’s malfeasance was made possible due to the Organization Designation Authorisation, or ODA, certification.

Th ODA process permits potential conflict of interest situations due to how the safety checks are conducted. The current situation allows the FAA to delegate responsibility to individual parties to perform these safety checks, but there is a chilling effect on anyone who would come forward about a potential safety issue. Whistleblowers are disincentivized to mention any safety problems as there is no protection for them, regarding job security or other punitive measure.

To encourage delegates and engineers to step forward in the future, the new bill states that “at a minimum, the best practices shall address preventing and deterring instances of undue pressure” on these employees. In accordance with the bill, those responsible for ensuring safety may not be bullied or rushed into making a decision that could cause dangerous oversights.

Other important aspects of the bill are listed below.

The Senate Committee’s investigation is ongoing. On June 17th, Steven Dickson, administrator of the FAA, will testify before the Senate. Pending on Dickson’s testimony, more stringent regulations may be added. And the House of Representatives is also creating its own bill for airline safety.

In addition to new safety protocols in the manufacture of aircraft, the Senate Committee also determined that the pilots were not adequately trained on the equipment. In the future, the additional expenses needed to adhere to the regulations outlined in the bill will fall on Boeing and other airframers.

According to Richard Aboulafia, Teal Group Aerospace Analyst, “Max sales contracts would transfer the costs of additional pilot training back to Boeing”. Aboulafia went on to says “From an airline standpoint, I don’t think it will change much.”