New COVID Relief Package to Include $17 Billion for Airlines

Published: 12-07-2020
Has the government done enough to help the aviation industry? 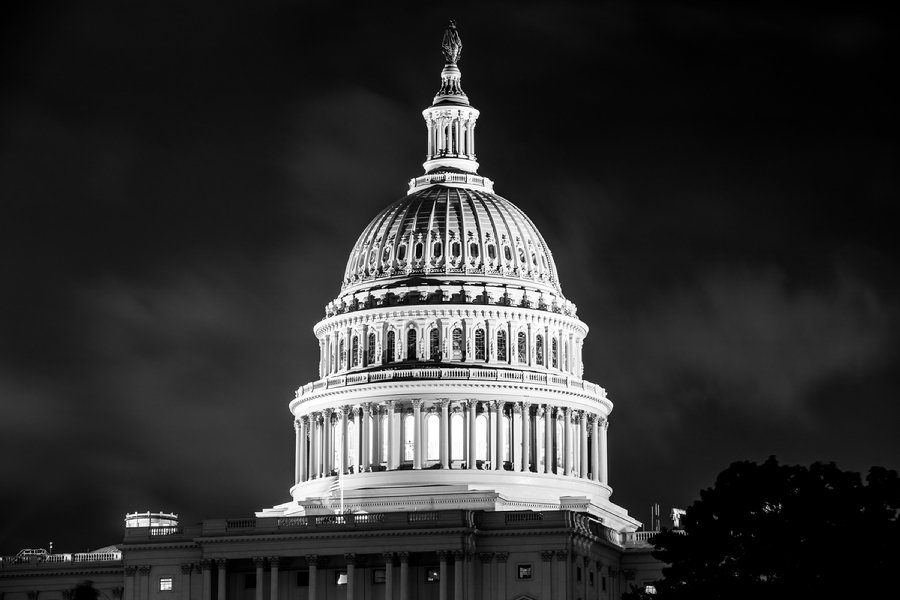 It’s not news that the coronavirus pandemic has devastated the airline industry. An airborne virus coupled with a weak political response resulted in a sharp decline in air travel of up to 60%, both domestic and international. Through the middle of this past October, the US airline industry shed 81,749 jobs since March.

Early reports on this year’s Thanksgiving indicate that air travel is the highest since March, but the damage has already been done. Airlines lost billions throughout 2020, and a life-saving vaccine has yet to arrive.

A paltry new stimulus bill is being debated by the House and Senate. The total bill will cost $908 billion with the airline industry receiving about $17 billion. US airlines had been hoping for $25 billion.

What about the First Stimulus?

The initial CARES Act resulted in $13 billion in loans to the airline industry. Two of the four biggest airlines (Delta and Southwest) chose to take loans from private markets rather than the government.

The $13 billion is a relatively tiny number compared to the total price tag of the CARES Act, which includes about $2 trillion in stimulus spending and another $4 trillion in corporate loans. The $4 trillion mostly went to the wealthy and corporations that laid off workers.

Will the New Money Help?

Airlines for America (A4) chief executive Nicholas Calio commented, “We appreciate the bipartisan group of senators who pro-actively negotiated the framework for a much-needed, comprehensive relief package for our country which would include provisions intended to help airlines make payroll and protect the jobs of our industry’s hardworking employees.”

The money is much needed, especially to meet payroll. Without the necessary staff, travelers will have less flights and services available to them, and that may further reduce the desire to travel. This could cause a cascading effect that further hurts the industry.

Despite the incoming loans and large numbers of travel for the holidays, however, we cannot expect air travel to resume to normality until the pandemic subsides. We will probably see a vaccine soon, and hopefully the aviation industry will be back to its soaring heights by 2022.