Published: 06-21-2020
Are you weighing the risks of flying a near-empty airplane? 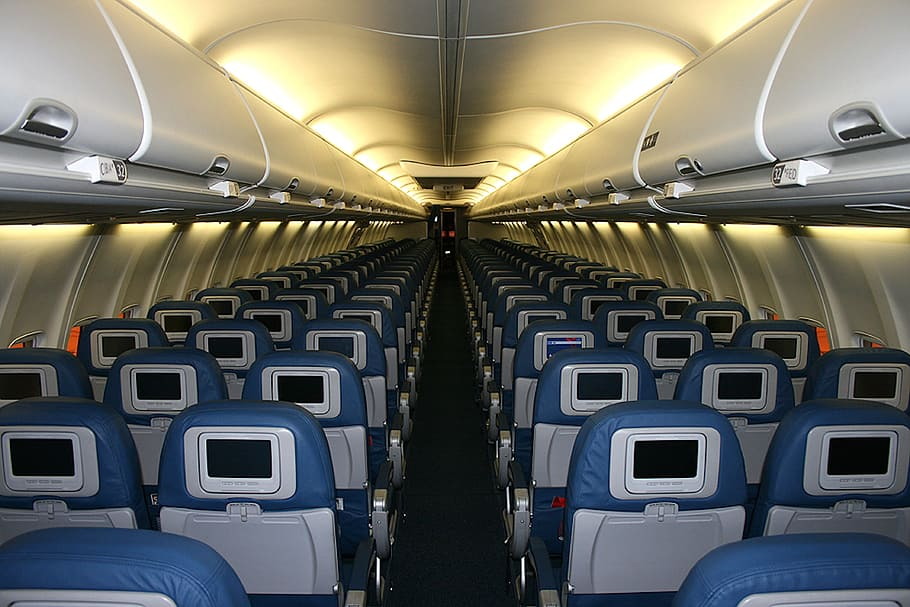 The ongoing COVID pandemic has caused a plethora of unexpected issues. Despite these setbacks, airliners are coping and adapting as quickly as possible thanks to the efforts put in by pilots as well as other aviation crew members.

One of the more perplexing challenges facing aviation relates to how pilots should fly airplanes that are nearly empty. Recently the FAA has issued over 50 warnings based on these safety concerns. Let’s take a look at why.

When commercial airplane pilots are trained to fly, the lessons typically include calculations for passenger weight. Over time, implementing these commands become second nature, almost instinctive.

Under normal circumstances, this skill would be ideal. Given the sudden severe lack of passengers, however, pilots may be way off with their calculations.

Unless pilots aptly compensate for the distinct lack of passenger weight, airplanes take off with extreme speed from the ground. If lighter than expected, a plane can climb too rapidly. As a result, the following issues are becoming more common.

These issues extend to landing as well.

Damaged airplane tails and potential mid-air collisions due to lightweight aircraft are both extremely dangerous. But the safety risks of decreased passenger population don’t end there.

Because airplanes have been out of operation for an extended amount of time, the following issues are being reported more often.

Aircraft that have been inoperable may also have contaminated fuel, unbeknownst to pilots. This type of issue may have devastating results if not addressed before takeoff.

The FAA’s recent statements come with assurances that they are tracking issues with flying nearly-empty aircraft. If you feel there are issues not being addressed, be sure to leave an anonymous tip at the NASA reporting website here.