Published: 05-04-2020
Have airlines been doing enough to combat coronavirus? 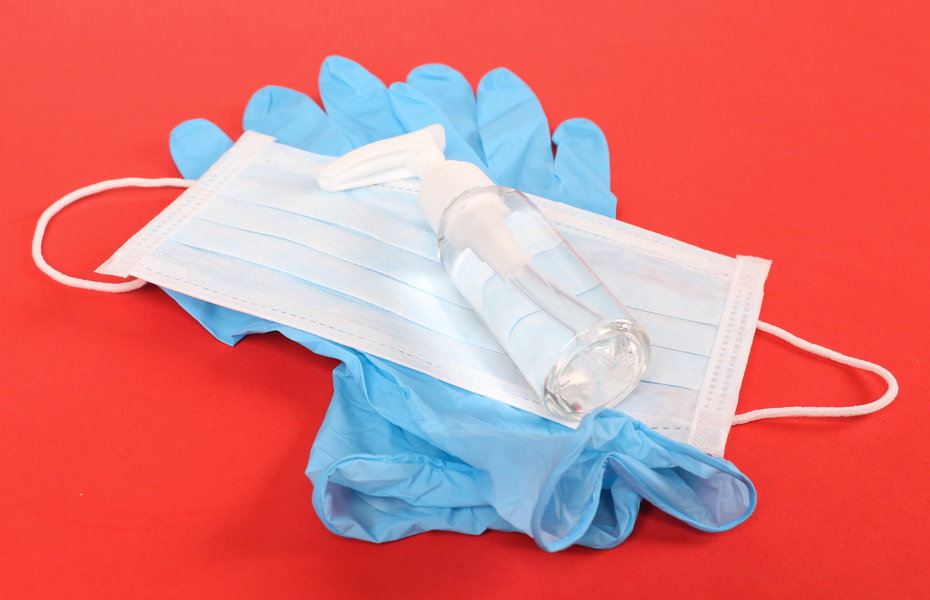 Coronavirus has been a huge stress for the aviation industry, in particular for pilots who don’t know if or when they will be able to fly. While a national quarantine is causing some civil unrest, most pilots just want to be able to do their jobs and do them well.

Unfortunately, the FAA has received reports that some airlines were not following recommended CDC guidelines, and as a result, the FAA has decided to step in themselves.

The FAA and CDC are planning to issue new guidelines to maintain safety during this time. But will these help?

The Effect of Coronavirus on Airlines

Some airlines report a decrease of up to 90% of all passenger flights. While the aviation industry has seen this dramatic decrease in travel, most US airlines were given financial assistance via the recent bailout CARES bill.

This funding was issued to assist with effects of coronavirus on their businesses. For example, the funding can cover the cost of increased sanitation and even to cover major revenue losses.

Despite the government bailout, many pilots were asked to retire early or simply were laid off. Those that were able to continue flying as their main occupation then faced a new challenge: adhering to Centers for Disease Control and Prevention (CDC) guidelines.

These rules were established to reduce the spread of COVID-19, and keep everyone in the airline industry as safe as feasibly possible. Crew members were also required to follow these new guidelines.

According to the Air Lines Pilot Association (ALPA) roughly 250 of the organization's pilots have tested positive for the coronavirus. Three cases were likely fatal.

Upon investigating the positive tests, ALPA deduced that airlines and employees were not following sanitation best practices, citing unclean flight decks as the main culprit. The ALPA then reached out to the FAA and disclosed their internal data in mid-April.

The FAA Takes Action. Or Do They?

Dickson promised that the new guideleines "should further strengthen language, provide clarification, and reflect the growing understanding of pre-symptomatic/ asymptomatic transmission, as well as new guidance on face coverings."

Although no specifics were mentioned in the letter, Dickson did suggest that other measures were being implemented by the FAA.

But the administrator also stated that ultimately "airlines are responsible for the occupational health of their workforce."

This means that despite new guidelines, the FAA is still ultimately putting the responsibility back on the recently-bailed-out airlines. And this statement was issued after the ALPA requested the FAA take steps to ensure airliners are complying with CDC sanitization regulations.

In response to the FAA letter, Joe DePete, President Captain of ALPA, dubbed the official decision as an "unwillingness to take the action" and "categorically insufficient to protect pilots".

DePete went on to inform the public that unless strong action is taken the aviation industry will likely "grind to a complete halt".

Do you believe new FAA and CDC guidelines are enough? Or is there not enough enforcement being used? Should the buck stop with the airlines?