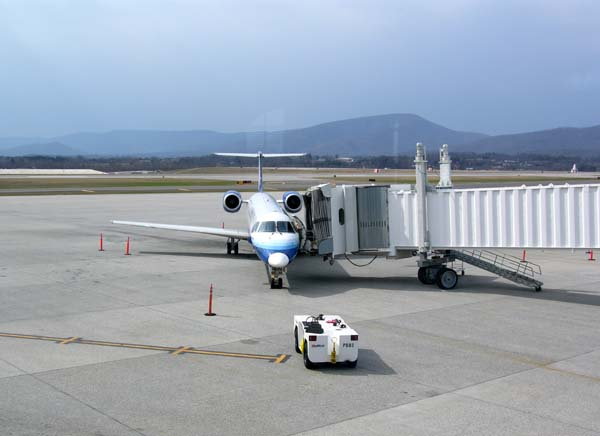 Airlines have been trying a variety of strategies to encourage more flight bookings during the pandemic. For example, JetBlue scheduled two new non-stop, daily flights to start December 18th.

Unfortunately7, despite the ancipation surrounding the new routes, JetBlue has opted to delay both until early next year. Find out more below.

Nevertheless, JetBlue recently announced a series of delays until at least January 5th. Although no official reason for the delays has been issued, the airline has announced the following flight details for both destinations:

The official launch date for the Richmond-to-Las Vegas flight is now December 20th. After this initial flight takes off, subsequent routes are only scheduled to occur on Sundays and Thursdays. This rollout will continue until January 3rd. Specific dates for the non-stop flight are listed below:

After January 3rd, the original daily schedule is to commence. Take off time for Richmond to Las Vegas is 9 am, and arrival is supposed to be 11:18 am.

Unlike the Las Vegas flights, the non-stop flight from Richmond to Los Angeles is still set to take place on December 18th. However, the flights are scheduled to occur intermittently until January 5th. Take off time is 8:50 am, and arrival in Los Angeles is anticipated to be 11:50 am.

Should everything go as planned, both non-stop daily routes will be flown with Airbus A320s.

According to Troy Bell, Richmond International Airport, the schedule change issued by JetBlue should not come as a surprise given the pandemic.

Bell went on to say, "Airlines can add or reduce schedules based on early sales figures. One thing that’s happening now is that people are booking flights much closer to their travel date than they have done historically."