Published: 08-24-2020
The pandemic has shaken up plans for Southwest Airlines. Read on to learn the latest. 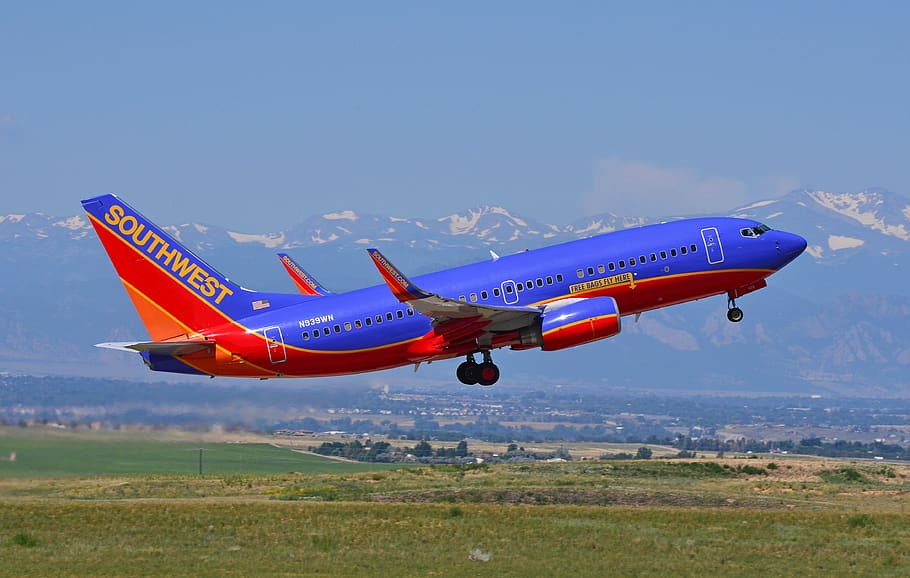 As coronavirus continues, the effects of the pandemic are going to remain major obstacles for the aviation industry. Airlines such as Southwest continue to evaluate their routes and business models in order to stay profitable during this time. As a result, we’ve seen announcements of routes being dropped and added for Southwest.

Southwest’s plan to entice travelers is to offer passengers inexpensive direct flights that were previously unavailable.

Starting as early as November 2020, the following routes are scheduled to be added to the domestic flight list.

To promote the aforementioned flights, many of them will be available for less than $210 one-way. Although Southwest hasn’t announced how long these low ticket prices will last, the new routes are scheduled to remain in effect until at least April 2021.

Compared to this time last year, air travel is down roughly 58%. Taking this into consideration, Southwest has plans to cut 100 direct flights over the winter season.

Although many of the cuts are being made to make room for the new routes, a good portion of the following cancellations and suspensions are being implemented to cover profit losses.

Southwest has expects its 2020 third-quarter capacity to be down by 35%, a jump from the previous expectation of 20-30%ite this, they have said that they are not asking for a government loan.

It’s unclear what Southwest’s full roster of flights will look like after the pandemic, but they’re not the only airline shifting routes to accommodate a fluctuating market.