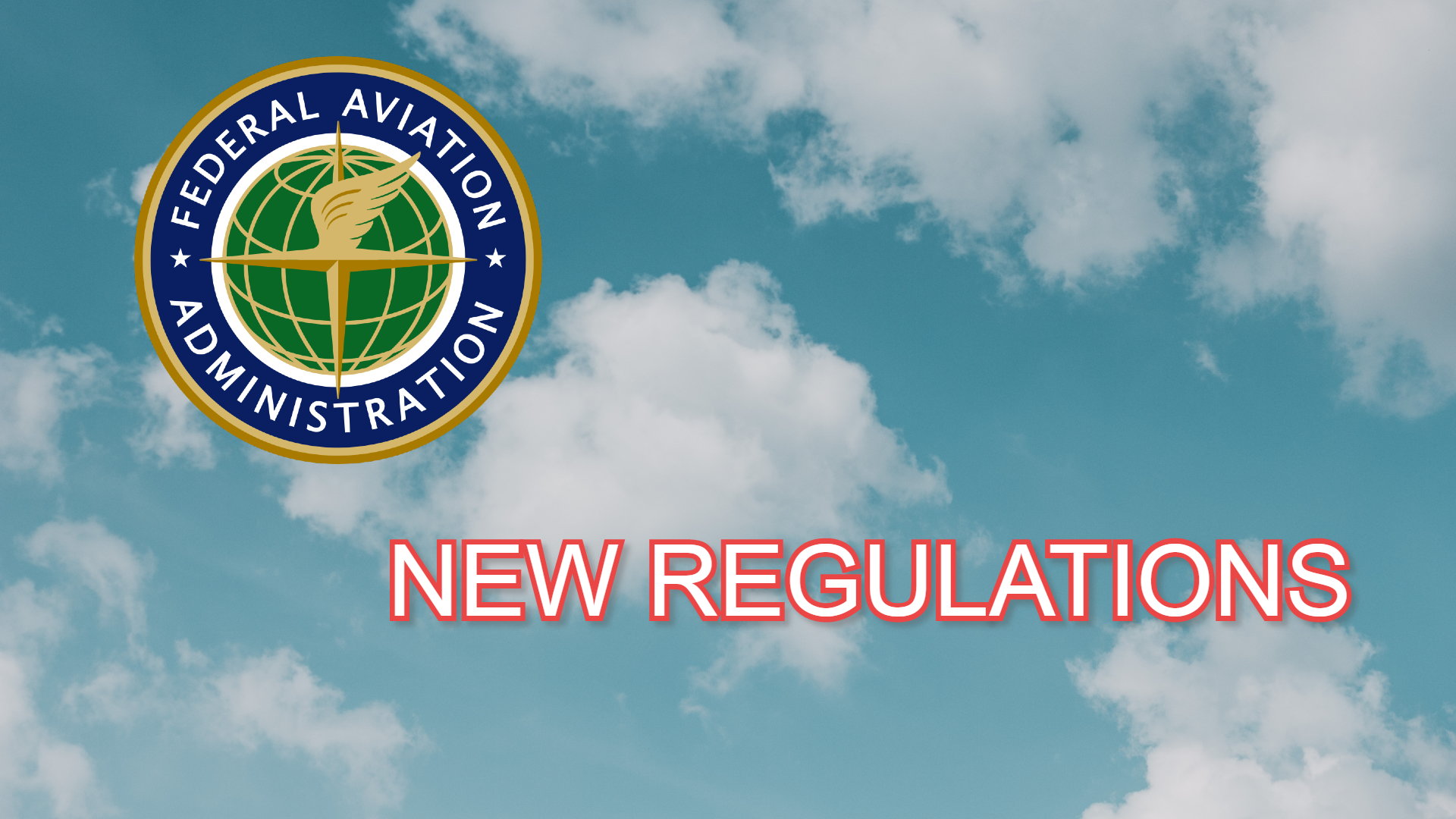 Today’s aviation industry was heavily impacted by an airplane catastrophe over a decade ago. The devastating incident in question took place in Clarence Centre, New York, when Flight 3407 crash landed into a house, killing the homeowner and 49 onboard.

The effects of this tragic event led to many changes in the aviation industry, the latest of which is mandated professionalism training.

Starting in April, commercial airline pilots will have to undergo training for the following:

Let’s take a look at what this entails and why Flight 3407 is still having such an impact.

A year after the crash landing, the NTSB, or National Transportation Safety Board, disclosed that the airplane entered into an aerodynamic stall. Although pilots are capable of handling this type of issue, those onboard did not respond properly to the stall warning.

Upon further investigation, recordings captured in the cockpit revealed that both pilots were discussing non-flight related topics, and the co-pilot was yawning. As result of the alleged unprofessionalism, the families of those involved in Flight 3407 began to lobby the US government for a change.

Over the last decade, new pilot training requirements were set in place to improve airline safety, and you are probably familiar with them. For example, pilots must undergo special emergency response training and attain a higher amount of flight experience before entering the commercial field.

Other noteworthy changes to the industry include a stricter guideline on rest periods and the implementation of a pilot records database. Although the latter has not yet been finalized, it is one of the remaining portions of the Airline Safety and Federal Aviation Administration Extension Act of 2010, now that professionalism training is now mandatory.

What is Professionalism Training?

While a pilot database would help identify pilots with a bad flight record, the US congress was also concerned with the professionalism of new pilots entering the field – those without a record.

As a result, aspiring commercial pilots must undergo professionalism training to clarify what should, and should not, be done while on duty.

New pilots will have to watch flight operations being performed and be tested on their the procedures for their airline carrier.

Established airline pilots will have to take training for leadership and command training.

According to Stephen M. Dickson, Administrator for the FAA, “These new training requirements for flight crews will go a long way in providing the nation’s commercial pilot workforce with the latest and safest flight deck practices and procedures".