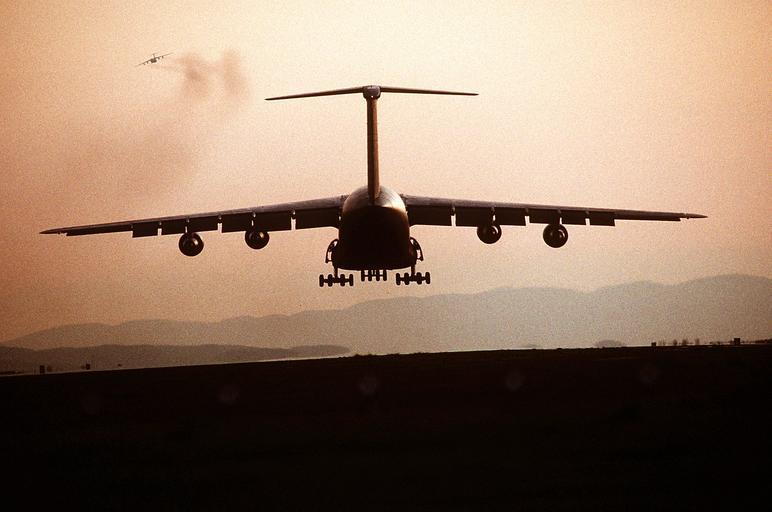 In this article, we cover the details airline unions are reporting and how this may affect the future of aviation.

According to Robert Travis, UPS Independent Pilots Association President, said 100 people of its 3,000 total members got COVID between late March and the end of October. And since then, they have seen another 66 cases.

The Air Line Pilots Association, or ALPA, stated in a separate press release that similar rates were found at FedEx.

Of course, the global rate is even lower. Only 773 people per 100,000 get COVID in the global population.

In response, both UPS and FedEx unions representatives have bluntly stated the airliners are not doing enough to protect pilots. For example, the leaders of the ALPA union were quoted in the Memphis Commercial Appeal stating, "Conditions are significantly worsening during our busiest season and many pilots are at or near their physical and psychological limits".

As for UPS, Travis issued a statement back in October, “The widespread perception among UPS pilots is that the Company's contact tracing efforts are flawed, inconsistent, and more geared to keeping flights moving rather than basing quarantine decisions on objective medical standards”.

Both commercial and cargo pilots are experiencing the heaviest air traffic season of the year. With an increase in Thanksgiving and winter holiday travel, we can expect cases to spike before they go down.

The vaccine for COVID is in the early stages, and cargo pilots will need to help get it out there. Things will likely get a bit worse before they get better. Stay safe.