Qatar vs US Airlines – Will Pilots Be Hurt? 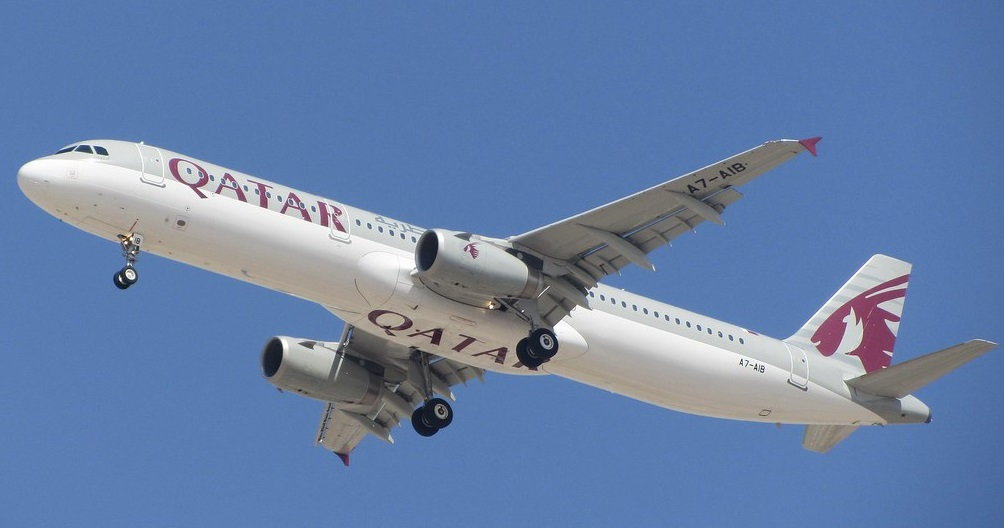 On July 18th, an important meeting between airliner CEOs and Donald Trump was to be held in secret. And because we’re discussing it now, you can imagine it didn’t go as planned.

Attendees on the guest list included three United States airlines: American, United, and Delta. The CEOs of these major airlines allege that foreign companies, such as Qatar Airways, are undermining a current trade agreement and vicariously hurting pilots in America.

Trump fixated on one CEO not showing up to the meeting. Then he poked fun at one airline’s stock prices. And at the end, he simply recommended that the group contact the Department of Transportation, which has already stated the companies would lose in a case.

CEOs of American, United, and Qatar showed up for the meeting. Delta Airlines CEO, Ed Bastian, did not. Bastian’s absence was notable, particularly because he had paid for ads on Fox News in order to get the President’s attention.

The main gripe of American, United, and Delta regarded government subsidies given to carriers such as Emirates, Etihad, and Qatar Airways from the government of Qatar. These subsidized flights can then out-compete the American companies.

The subsidies to Qatari airlines nearly total $50 billion over the course of a decade. And this isn’t the first time the airlines have been accused of misusing subsidies in unfair trade practices.

The dispute dates back to January 2015. In an agreement in 2018, Qatar agreed to audit the way these subsidies were being spent and deliver results within two years. And they also agreed to stop flying between Europe and America, in order to cede the competitive advantage.

Pilot unions applauded the agreement at the time.

According to the CEOs in the 2019 meeting, however, Qatar found a way to get around this obligation. Two months after the agreement, the company bought an Italian airliner and rebranded it as Air Italy.

Through Air Italy, Qatar was able to resume flights between the continents and once again compete with American companies, according to their complaints.

What This Means for Pilots

If the allegations are true, the subsidies from the government of Qatar are making it possible for its airlines to offer money-losing flights.

If Qatar can offer ridiculously cheap airline prices offered between the US to Europe, then that could push American companies out of the international flight business.

And if American companies wish to slash prices further in order to compete, that lost revenue will have to come from somewhere – and we worry that will mean pilot pay cuts.