Published: 09-04-2022
Should commercial airline pilots be concerned about laser strikes? 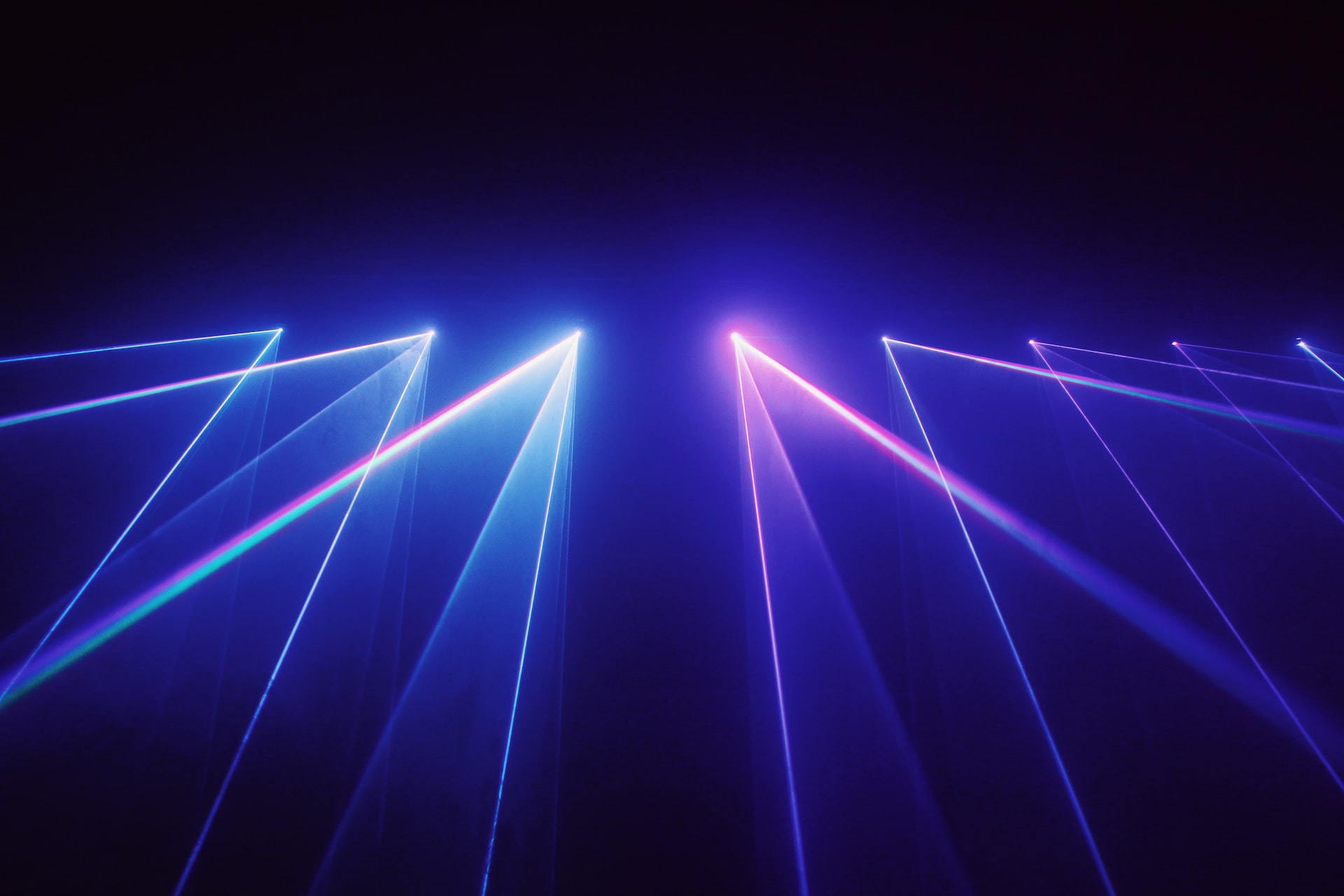 Photo by Artem Bryzgalov on Unsplash

Although no airplane has yet gone down over a laser strike, the possibility of a laser blinding a pilot and endangering the lives of hundreds remains a top concern for regulators. Pointing a laser at an aircraft is a federal crime.

A Record Number of Laser Strikes

The FAA continues to educate the public about the potential danger of aiming a laser at an aircraft. A recent article in The NY Times did point out that, although flights have not gone down to a laser strike, several commercial flights have been diverted and pilots have turned flights around due to lasers.

Despite public outreach efforts, however, the technology for handheld and powerful lasers continues to spread to the consumer market, making it easier than ever for individuals to point lasers at overhead flights and go undetected.

The General Accountability Office (GAO) is the primary office in charge of reporting public concerns to Congress. The GAO will investigate and deliver reports to Congress because individual congresspeople cannot possibly have technical knowledge on every issue.

Recently, the GAO has recommended that the FAA, the FBI, and the FDA must once again collaborate to help decrease the amount of laser strikes.

The involvement of the FAA and FBI are obvious. The Food and Drug Administration is included because that agency regulates lasers.

The three agencies previously worked together on the issue of laser strikes, but the cooperative group disbanded in 2015. Prior to disbanding, the 2014 number of laser strikes was 3,894, compared to the 9,723 strikes last year.