Should Airline Pilots Be Concerned About UFOs?

Published: 03-07-2021
Are you on the lookout for other objects that share the skies? 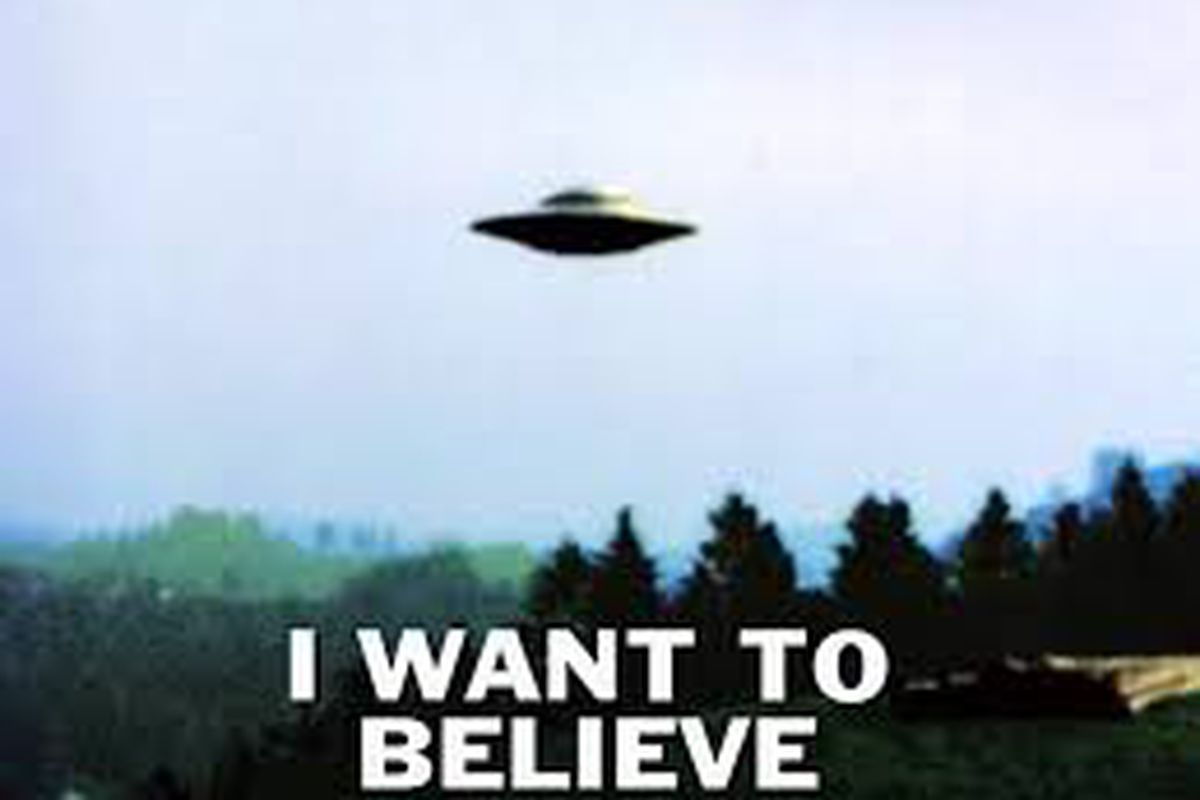 With recent declassification of UFO files, curious citizens can review everything the US government was willing to disclose on the subject. These unidentified flying object cases date back to as early as 1980 when the NSA got involved with the Civil Action known as the “Citizens Against Unidentified Flying Objects Secrecy v. National Security Agency”.

As the name implies, the United States government wanted to determine if UFOs posed a threat, and the paper trail does establish the fact that these unexplainable events occur somewhat often.

With so many unidentified objects in flight, should airline pilots be concerned about the UFO recently spotted by pilots from American Airlines?

What Did American Airline Pilots See?

On February 28th, 2021, pilots aboard an American Airlines flight from Cincinnati to Phoenix witnessed a UFO that left the Federal Aviation Administration (FAA) at a loss for an explanation. Let’s take a look at a few excerpts from the flight’s audio log.

This transmission may have gone unnoticed if it was not for Steve Douglass, a blogger who intercepted the transmission. He then used flight-tracking websites to determine the exact location of the aircraft when the UFO appeared.

According to Douglass, the airplane was 37,000 feet above “the northeast corner of New Mexico west of Clayton, New Mexico.”

The FAA was then pressured into the following response: “A pilot reported seeing an object over New Mexico shortly after noon local time on Sunday, Feb. 21, 2021. FAA air traffic controllers did not see any object in the area on their radarscopes.”

Spottings without any radar signs? Was this a visual trick or a legitimate flying object? And what to make of its long cylindrical shape?

So don’t worry too much, pilots. Those flying objects probably aren’t aliens. They’re just the military firing random missiles without telling anybody.