Published: 10-28-2019
A new Qantas flight made a record 19-hour flight. Should we continue pushing this frontier? 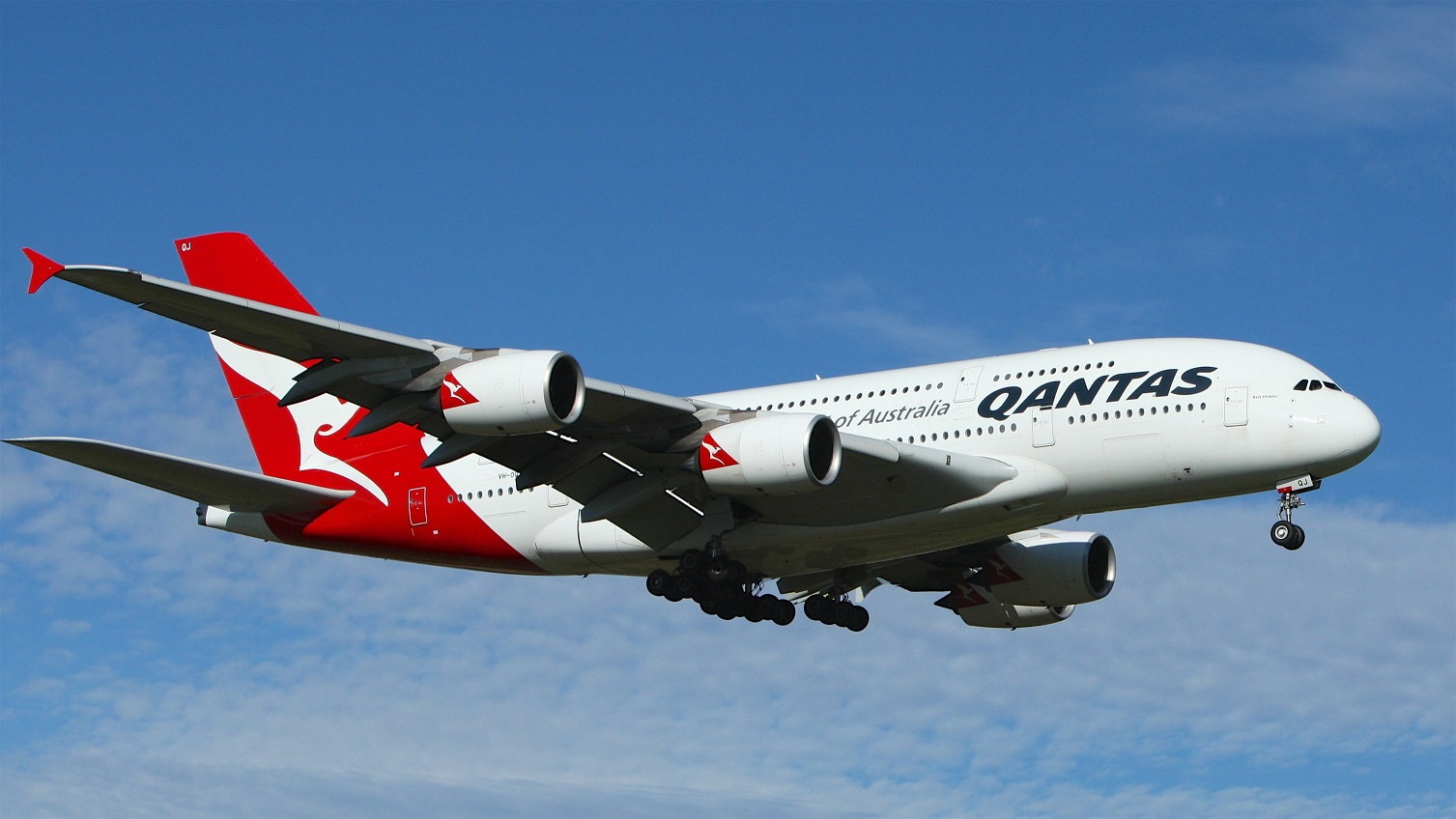 Commercial airline pilots are accustomed to long flights. They have the endurance to stay alert while remaining sedentary for long periods of time. But how long can they go? Can we push 20 hours? Should we?

Recently a 19-hour voyage was completed in a Boeing 787-9 Dreamliner, connected New York City to Sydney, and is officially the current world record for longest commercial passenger flight.

And although the 10,066 mile journey is impressive, the fact we accomplished this goal brings up a lot of questions we need to ponder before moving forward. For example, can pilots sustain such long flight sessions without hindering their health? What about the 50 passengers that took this trip?

Qantas, the Australian airline responsible for this flight, took the opportunity to gain insights into some of the perplexing issues revolving around ultra-long flights.

During the flight, tests were conducted to evaluate how crew and passengers were doing. Metrics measured include the following:

The brain waves of pilots were also monitored. This was done to estimate how long pilots can safely fly at the helm before the brain starts taking micro naps. In addition, cameras were set up in the cockpit to gather visible, external information as well.

Beyond the electrical devices, everyone on board was asked to keep a journal, starting with the day before the journey and ending two-weeks after the trip. Researchers at the University of Sydney’s Charles Perkins Centre hope to use this information in addition to the other metrics as a way to gauge the effects of jetlag after ultra-long flights.

Once all information is collected and evaluated, findings will be shared with the Civil Aviation Safety Authority, Australia’s national authority for airline regulation.

According to the Alan Joyce, Chief Executive of Qantas Group, "This is a really significant first for aviation. Hopefully it's a preview of a regular service that will speed up how people travel from one side of the globe to the other."

Joyce continued on to stress the importance of optimizing comfort for long flights.

Two additional test flights will be completed before the end of the year. One from London to Sydney, then a repeat of the New York to Sydney trip. If all goes well, Qantas hopes to have similar direct flights permanently by 2022.