Should Flight Dispatchers Be Able to Work From Home?

Published: 10-01-2022
Some airlines have flight dispatchers working from home. What do pilots think? Is this safe? 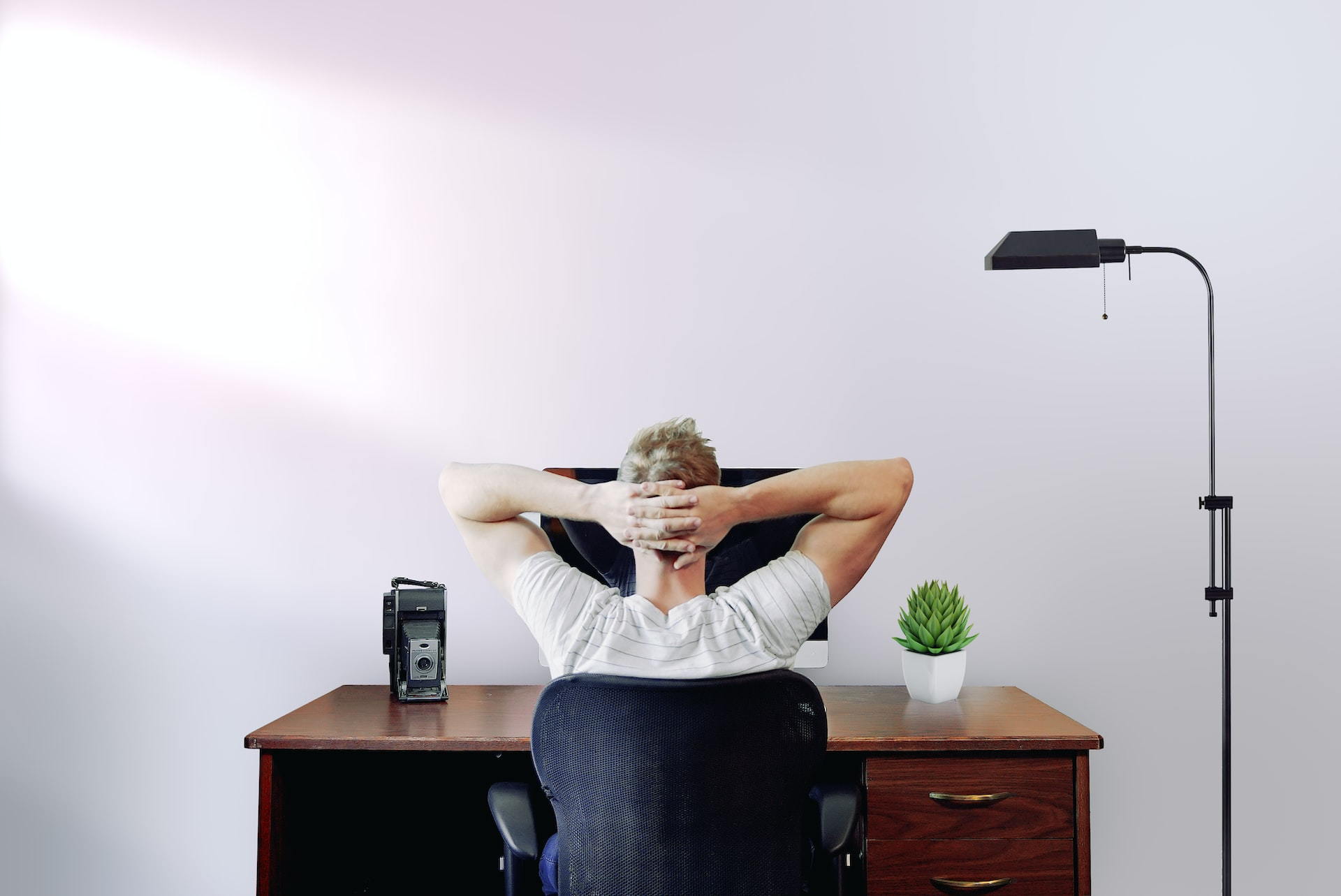 Photo by Jason Strull on Unsplash

Which Airlines Have Dispatchers Working From Home?

During the height of the COVID pandemic a couple years ago, the FAA permitted some airlines to have their dispatchers work from home to limit disruptions caused by the sweep of the virus. Republic Airways and SkyWest Airlines took the FAA up on their offer.

According to the NY Times report, Republic and SkyWest combined have flown about 53 million passengers within the US over the course of the last year.

What Could Possibly Go Wrong?

Needless to say, flight dispatchers are crucial for the safety of the flight. Dispatchers are supposed to work in airline operations centers, which are secure in more ways than one.

First, airline operations centers are safer in their network security, with more protection against hackers and breaches into software programs. Dispatchers are also assured that their internet connections will be stable because it’s important for their work to be always connected.

Second, these operations centers are also physically safer. In addition to better security for potential break-ins, operations centers have back-up generators to keep the lights on. Often the buildings themselves are reinforced against extreme weather conditions.

Third, when dispatchers work in airline operations centers, they are subject to random drug testing. Flight safety is too important to allow someone under the influence to handle everything that a dispatcher is responsible for.

None of the above safety precautions can be guaranteed when working from home. Even the case of a dispatcher becoming incapacitated could lead to a host of problems if they are alone.

Who Opposes Dispatchers Working From Home?

The Transport Workers Union has opposed the FAA’s work from home policy for dispatchers since the beginning of the pandemic. Citing safety issues, the union also believes this could be a slippery slope for more dispatchers to work from home, even without conditions for a pandemic.

The Airline Dispatchers Federation, an advocacy group for dispatchers also agrees that working from home could cause problems with security.

Republic and SkyWest both say that they have worked closely with the FAA to ensure safety standards.