Should the FAA Control the Size of Airline Seats? 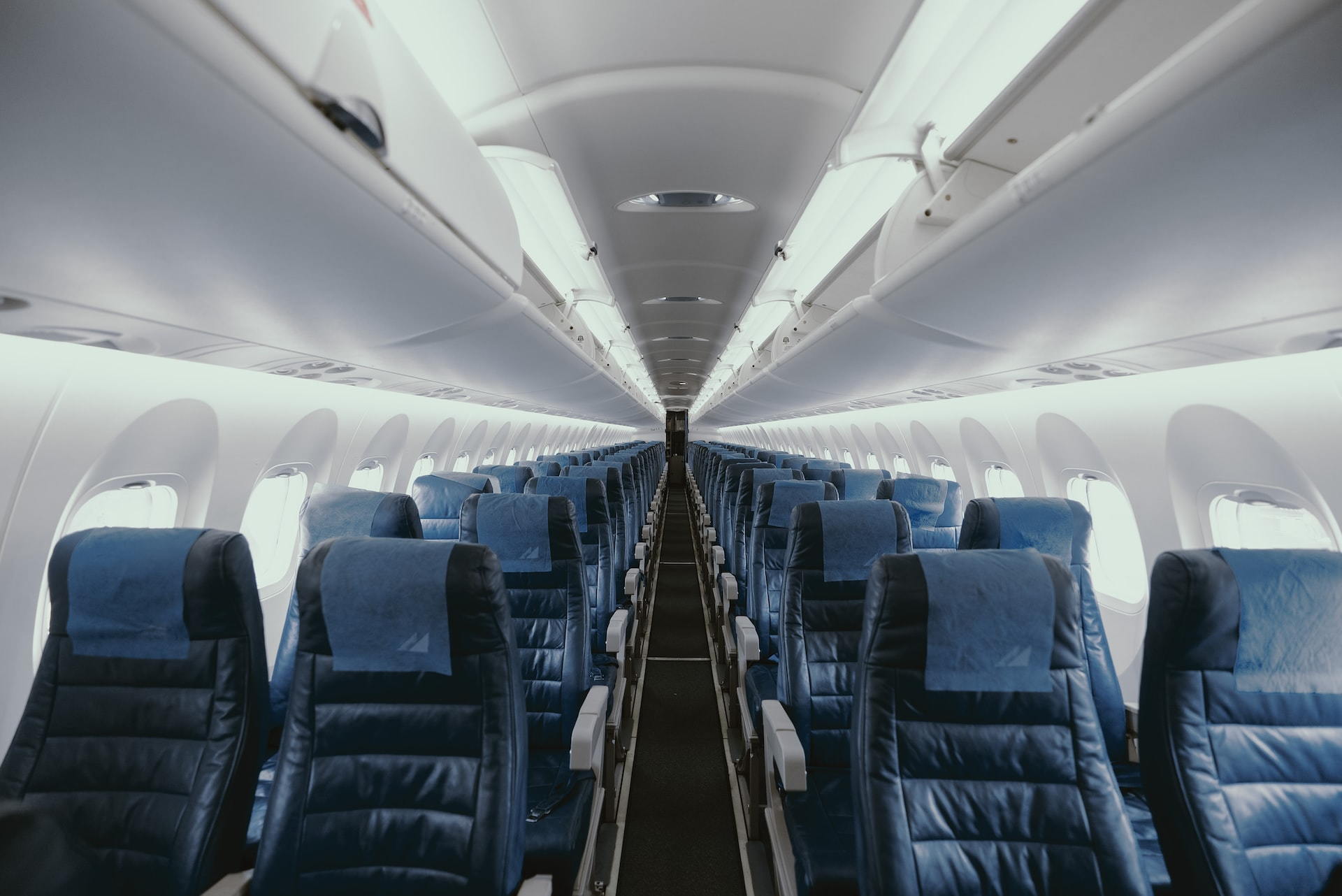 Photo by JC Gellidon on Unsplash

The long-standing rule of the FAA is that they would only regulate airline seats if there was an issue of safety. Comfort, or lack thereof, was not in the purview of the agency… or so they said.

With airline seats continuing to shrink, however, the FAA may be changing its tone. According to the Washington Post, multiple consumer groups, health experts, and even members of Congress have been advocating for a change in policy, and the agency may be listening.

In August of this year, the FAA has put out a public call for comments on the issue of whether or not the agency should regulate the size of seats on commercial aircraft. The request for comments did specify that any such regulation would be done as “necessary for passenger safety”, but the definition of “safety” may be expanded more than it was previously.

The prior “safe” seat size dictated that passengers much be able to evacuate in 90 seconds or less. That was the rule. But in the wake of a pandemic and other physical concerns of being cramped in a tiny space for multiple hours, the FAA may decide on another measure for public health concerns.

The airline industry, wishing to make as much profit from as many passengers as possible, would oppose any such regulation. Especially if it meant they had to retrofit their airplanes.

The Washington Post article cites an airline industry trade group as reassuring the public that modern airplane seats “continue to meet or exceed federal safety standards.” But what if those standards change?

The width of seats on multiple America-based carriers has fallen from 18.5 inches to 17 inches. Seat pitch has decreased from an average of 35 inches to 31 inches. Some seat pitches are as low as 28 inches from the seat in front or behind.

After being directed by Congress in 2018 to research the effect of seat size on airplane safety, the FAA completed some evacuation drills in 2019 to test how seat size affects evacuation procedures. The resulting report claimed that the tiny spaces didn’t impede evacuation at all, above the 90 second threshold.

That report, released this year, received criticism by members of Congress, but the findings stand in the record of the FAA.

The airline industry is not a laissez faire market. It is already highly-regulated. Whether or not that will extend to seat sizes seems to depend on how far the FAA is willing to pursue the definition of public safety.