Should There Be a Pilot Database? 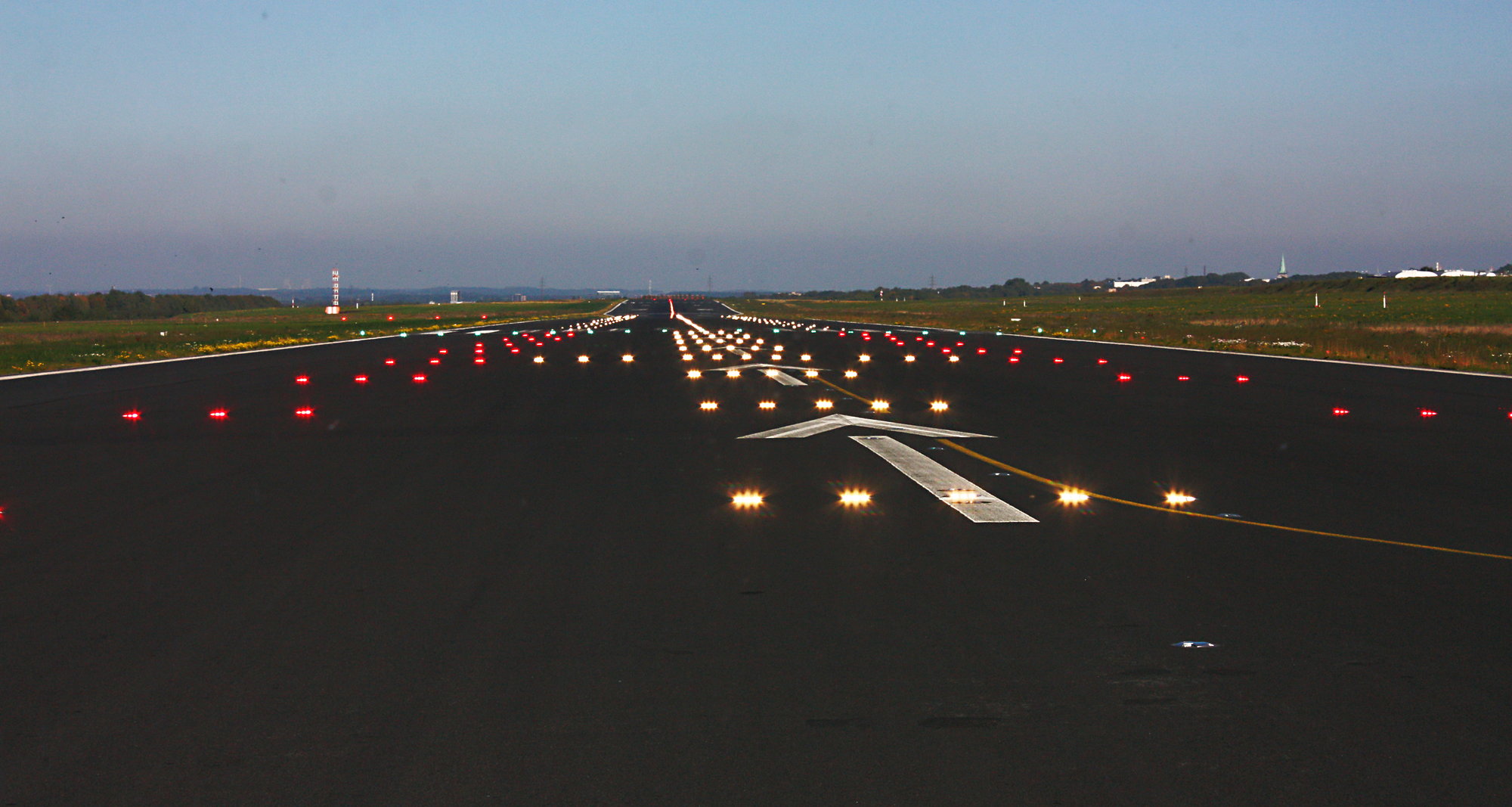 When boarding a plane, most passengers currently accept that the pilots in the cockpit are trained and competent. This is taken for granted.

But in order to provide further safety assurances, some are proposing a searchable database of pilots. But would this infringe on a pilot’s privacy? Or is this just another way to provide a background check?

Let’s look into it.

What is The Pilot Database?

Imagine putting your name into Google and pulling up everything about your piloting history. Tests you passed. Tests you failed. Which airplanes you were trained on. Mistakes you’ve made. Everything would be there, waiting to be reviewed.

With the exception of being publicly available, that is essentially what the pilot database would be like. This database would presumably be administered by the FAA, and companies seeking to hire pilots would be able to see sensitive information. Data that pilots may or may not approve of being known.

How the Idea Started

On February 12, 2009 Continental Flight 3407 crashed into a house. The pilot of the aircraft Captain Marvin Renslow had a history of failing his flight tests. And he may have had a history of poor training. (The airline disputed this.)

Regardless of his history, Renslow was still allowed to fly that day. And when faced with a stalling aircraft, Renslow did not handle the situation appropriately.

Investigation after the crash revealed Renslow’s poor track record and a few other startling details. Renslow was not even given safety training for the Bombardier Dash 8-Q400, which is the aircraft he was permitted to fly.

Needless to say, once the information was released to the public, the demand for a pilot database began.

Arguments For a Database

Unfortunately, despite all the great pilots in the world, bad pilots do exist. Sometimes, it’s the fault of their training. Other times, it may simply be a lack of concentration or aptitude.

Regardless, insufficiently skilled pilots are out there. And they should not be operating large aircrafts.

Finding out who is and who isn’t capable of flying an aircraft isn’t easy for a company to do, which can lead to loads of fatalities and property damage.

Arguments Against a Pilot Database

On the other hand, let’s say a pilot failed a test a few times. But eventually, that pilot buckled down, studied hard, practiced harder, and figured out why they failed.

That pilot might have even gone above and beyond to address the issue they had in training.

Naturally, keeping this stumble to yourself would be preferred. But that would change with a pilot database. Anyone with access could evaluate your history and determine you are unfit due to the number of failures you endured.

Talks of creating a database began in 2010, but the FAA has been dragging its feet. If the FAA does not continue to delay any further, the pilot database registration might be complete September 2019.