Published: 06-14-2021
COVID has suspended flights between the US and UK. Is it time to resume international travel for the two allies? 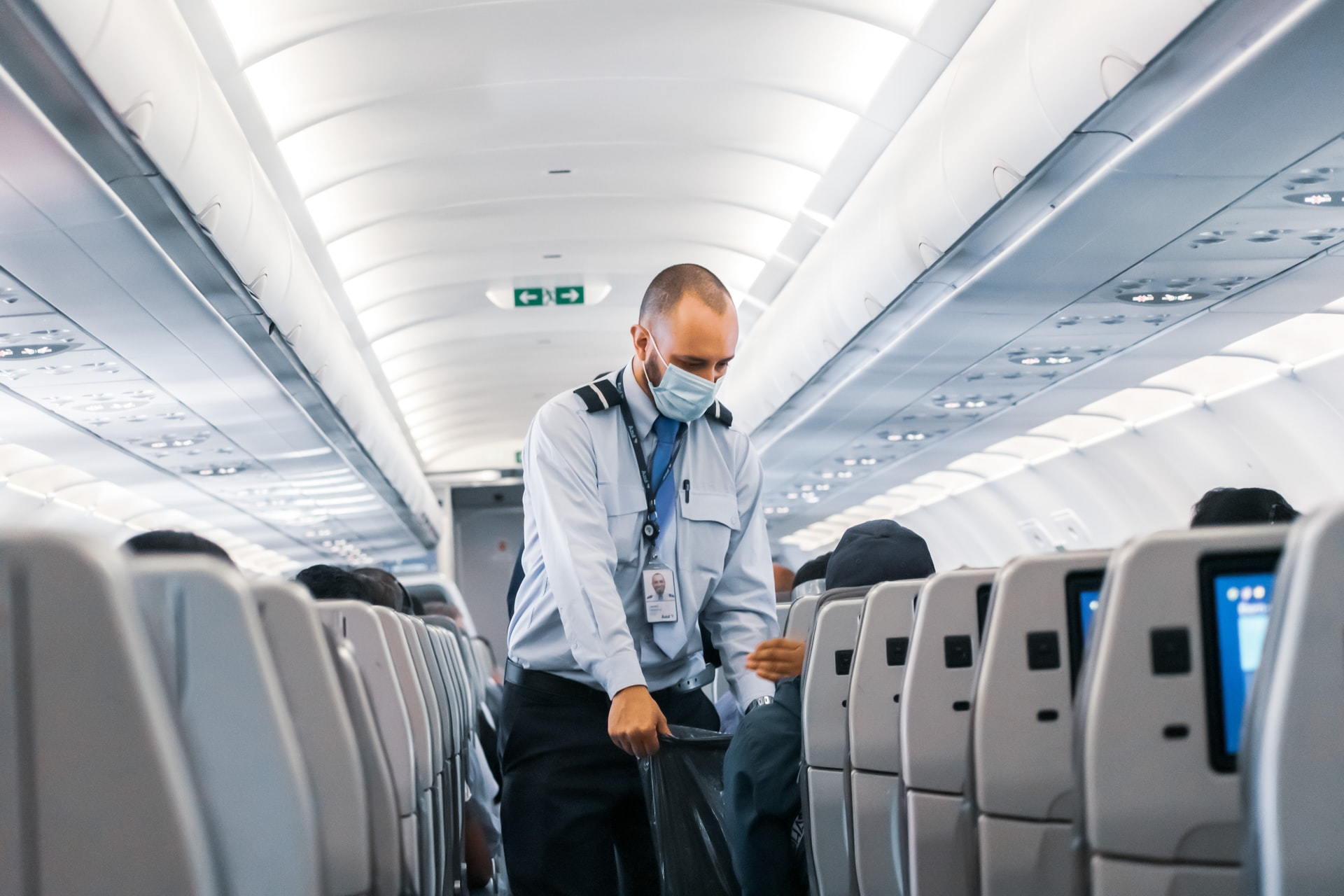 The coronavirus pandemic has caused dramatic decreases to travel over the past year and a half. The US government even resorted to offering bailouts to airlines, although not all eligible airlines took the money.

But no type of travel has been more devastated than international travel, where travel bans, restrictions, and varying rates of COVID have caused incredible complication.

As vaccination rates continue to rise, however, the heads of all airlines that have routes from Britain to the US (and vice versa) have asked the governments of both countries to lift the travel restrictions between the two.

The airlines making the call to action include American Airlines, British Airways, Delta, United, and JetBlue.

Whether or not the two governments decide to open travel will depend largely on vaccination rates.

According to the BBC, more than 40 million people out of 66 million in the UK have received at least one dose of the vaccine for COVID. This is the biggest vaccination program in the country’s history, and the UK expects the rest of the population to be vaccinated by the end of July.

Meanwhile in the States, the Mayo Clinic reports that half of all US adults have received at least one dose. The United States continues to encourage people to get the vaccine and must contend with concerns about the vaccine that exists alongside the country’s highly-politicized environment.

Will the Travel Open Up?

The question, as they say, is up in the air. Both US and UK airline officials said that they do not expect the US government to make a decision before July 4th.