Some Captains More Likely to Make This Mistake Than Rookies

Published: 04-27-2020
A new study reveals that flight experience is great... except in one circumstance. 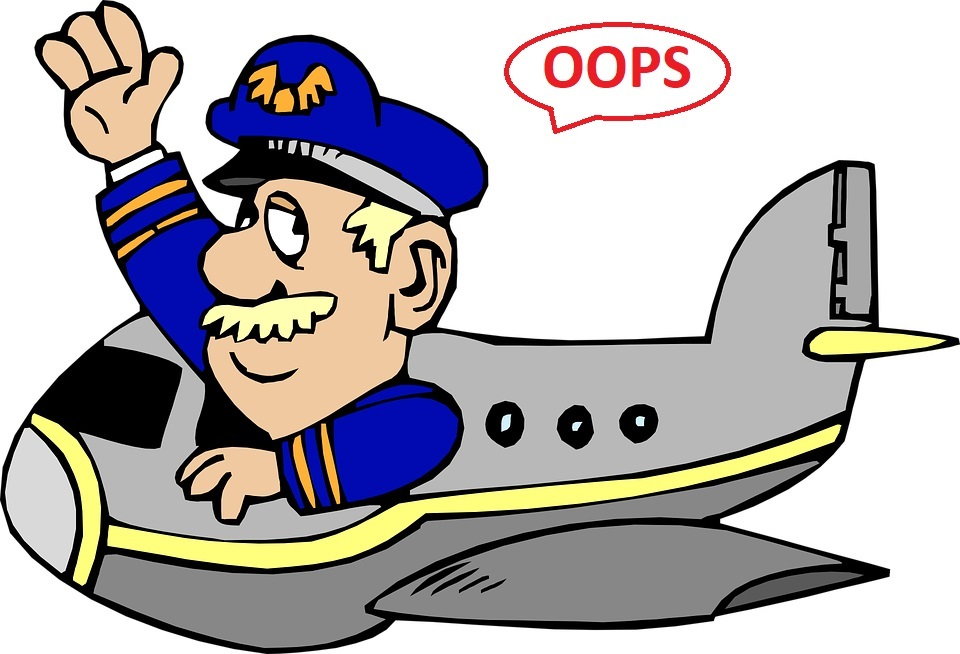 Experience and dedication help co-pilots advance to the role of captain. Making this transition means a pilot is an expert in the field and therefore makes few, if any, mistakes.

But what if there was one area that captains made more mistakes than rookies? A new study suggests that this is exactly the case with the missed approach procedure.

This task is conducted when an instrument approach procedure is not possible. Probable reasons include inclement weather or other scenarios where instrument readings are not reliable.

Because the missed approach procedure is implemented during stressful situations, captains should, in theory, be more accurate given their experience. But for some reason, the data suggests otherwise. Let’s take a look at what the most recent research has revealed.

What is the Difference Between Rookie Pilots and Captains?

In order to find out whether or not experience matters in various safety measures, a two person team from Ben-Gurion University (BGU) collected incident reports from 1990 to 2014.

The team then isolated safety reports that featured detailed information about the reported incident. Of the scenarios with the most information, they were able to analyze 59 in-depth reports.

The study, “Does Specific Flight Experience Matter? The Relations Between Flight Experience of Commercial Aviation Aircrews and Missed Approach Incidents“ was published earlier this year and indeed reflects most of the common knowledge that people would assume.

But between these two extreme categories is a surprising group – intermediate captains.

Captains with 500 to 2000 flight hours were more likely to make a mistake than their less experienced counterparts.

According to the report, “It is suggested that CAPs with an intermediate SFE might feel that they have sufficient skills to operate the airplane, but in fact, they are not yet skilled enough.”

As a result, overconfidence appears to impede intermediate pilots when they are in the captain’s chair. Fortunately, this issue does not carry over when aforementioned pilots sit in the first officer’s seat. The paper goes on to state that “We further discuss the possibility that issues of authority and hierarchy inside the cockpit play a role and affect the aircrew’s performance.”

In theory, this phenomenon occurs due to captains being able to better spot inaccuracies while being in the co-pilot’s seat.

Authors of the paper are Jack Limor, El Al Israel Airlines captain as well as a member of the Safety and Management Department at BGU, and Dr. Avinoam Borowsky, Senior Lecturer in the Department of Industrial Engineering and Management.

After revealing their findings, Limor had this to say to PsyPost. “The notion that total flight experience rather than specific flight experience will help pilots during missed approach situations is probably, to my opinion, a hindrance that will prevent us from operating efficiently”.

Limor later added “Based on the reports I reviewed, there were too many safety incidents that occurred due to wrong decisions, even though all information was available for the crew.”