Published: 10-24-2021
Did this former test pilot deceive the FAA and endanger his fellow pilots? 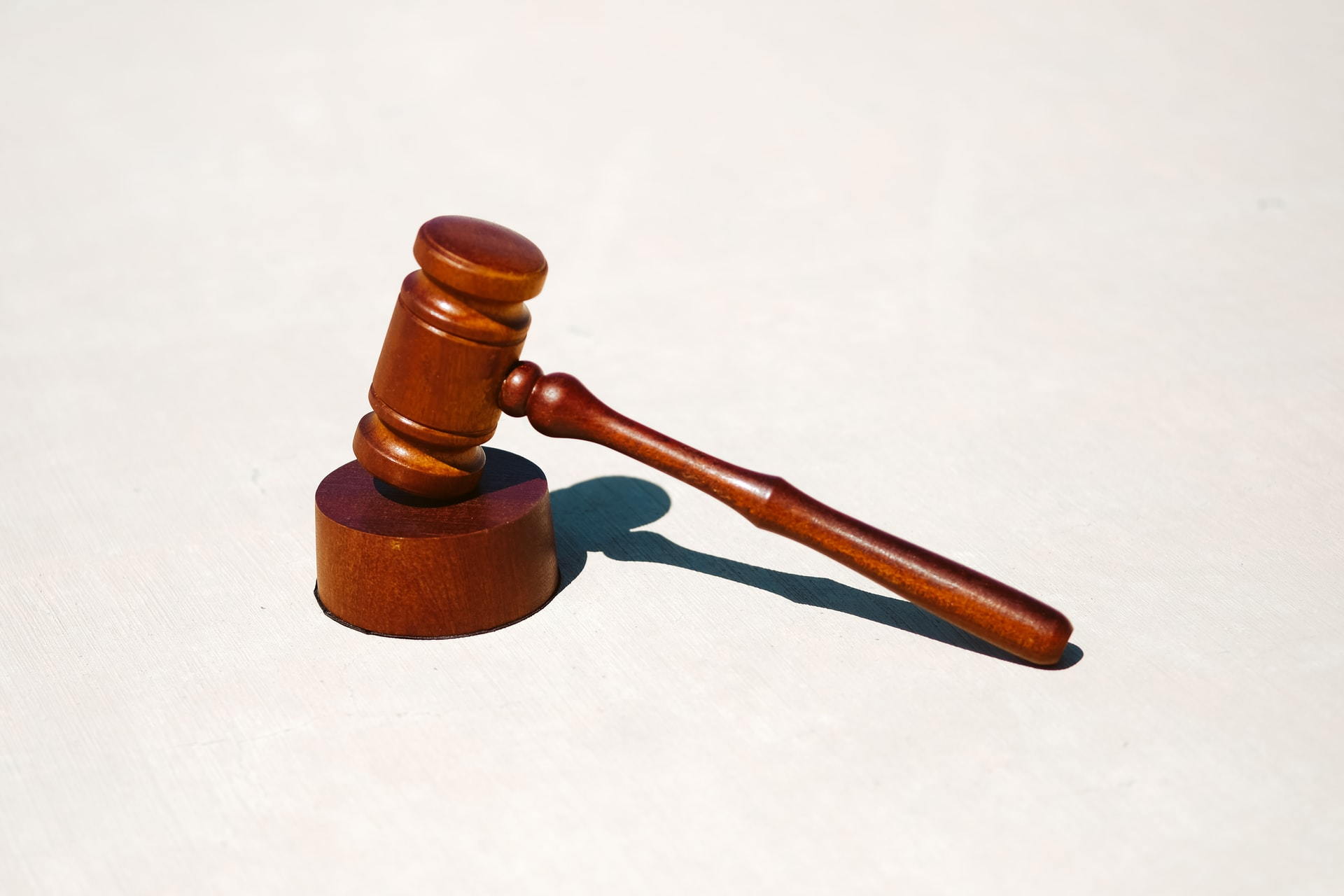 Pilots know that Boeing has experienced its share of headaches related to its 737 MAX that experienced two fatal crashes, due to a lack of sufficient safety features. The fallout continues, with restitution for victims and punishment for those responsible.

Most recently, the Chief Technical Pilot for Boeing has been ensnared in this investigation. Mark Forkner, 49, has been indicted by a federal grand jury in the Norther District of Texas for his role in the Boeing 737 fiasco.

Let’s take a look at the charges against this former test pilot.

The Charges Against Forkner

According to the indictment, Forkner allegedly provided the Federal Aviation Administration’s Aircraft Evaluation Group (FAA AEG) with “materially false, inaccurate, and incomplete information about a new part of the flight controls for the Boeing 737 MAX”.

The accusation is that Forkner deceived the FAA with fraudulent materials related to the FAA’s evaluation of the 737 Max. Forkner has been charged two counts of fraud involving aircraft parts in interstate commerce and four counts of wire fraud.

He plead “not guilty.”

What Did This Mean for the 737 Max and Pilots?

If the charges are true, then Forkner endangered the lives of pilots by defrauding the airlines that purchased Boeing’s 737 MAX. Forkner allegedly provided false information specifically on the Maneuvering Characteristics Augmentation System (MCAS) – the new system that contributed to the two Boeing 737’s nose diving towards the ground.

Forkner’s alleged fraud resulted in the FAA AEG’s inability to include references to the MCAS in key documentation. And this resulted in airplane manuals and pilot-training materials lacking the sufficient information on MCAS as well.

Despite being a pilot himself, Forkner’s alleged deception put pilots’ and passengers’ lives at risk, but it did improve the possibility that US airlines would spend tens of millions of dollars on new Boeing aircraft.

The FBI and Department of Transportation’s Office of Inspector General are conducting further investigation on this case.