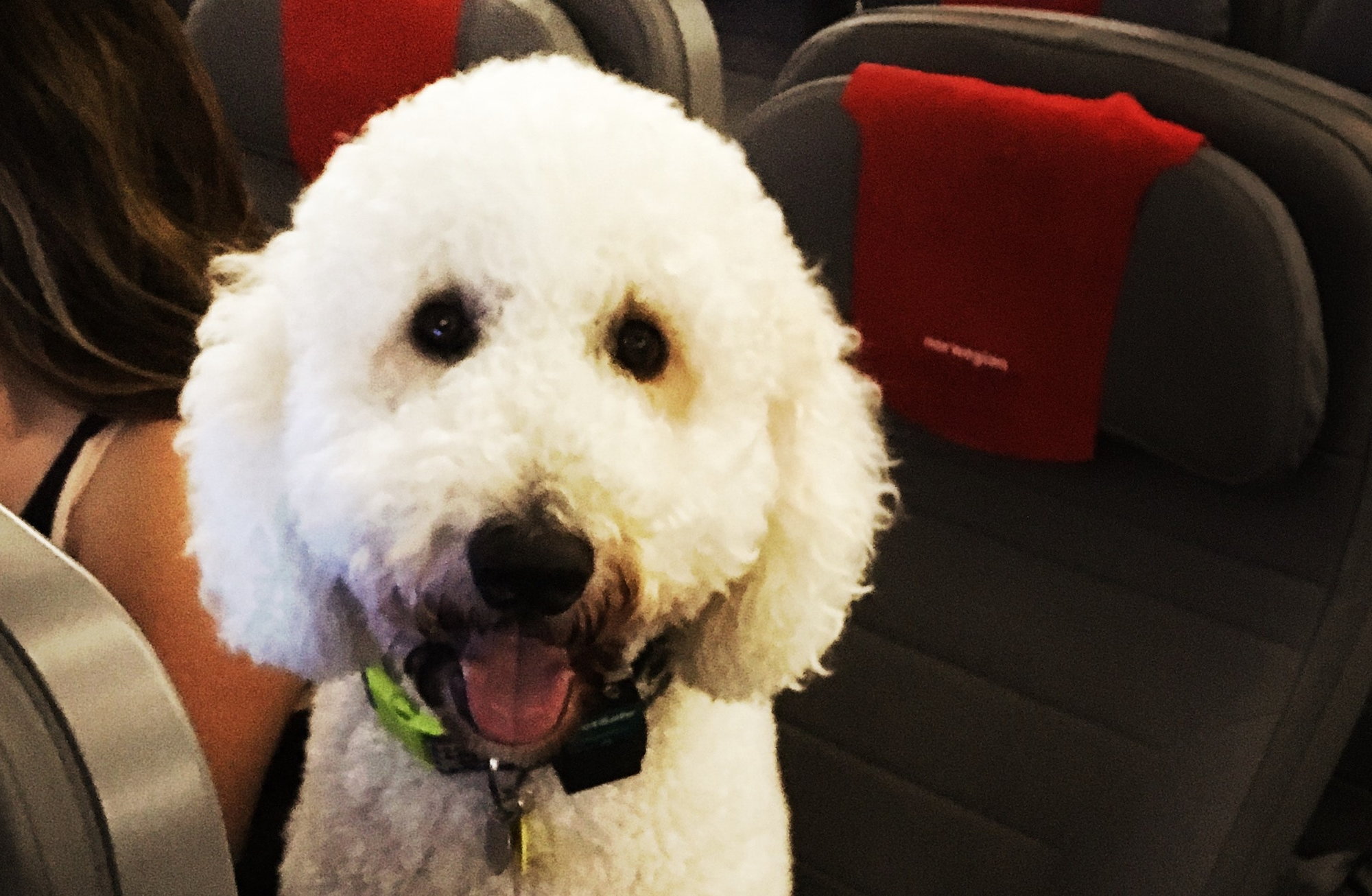 Ostriches, peacocks, snakes, and squirrels. These are just a few types of Emotional Support Animals (ESAs) that anxious fliers have brought with them on a flight. But this collection of creatures might be limited very soon.

But this collection of creatures might be changing soon, and the Department of Transportation may soon allow airlines to allow only dogs as service animals. And airlines may be allowed to ban all emotional support animals, including untrained dogs.

What is the Current Situation?

To qualify an emotional support animal, passengers must acquire documentation from a certified mental health professional. After doing so, riders have permission to bring their animal onboard.

Flight passengers have used this rule to bring all species of animals onto flights without charge, and some have suggested that this privilege is being abused.

On the other hand, anxiety-stricken fliers say that they would not fly without the calming influence of their support dogs.

Keep in mind that emotional support animals are different from service dogs, which are specifically trained for tasks related to illness or disability. An example of this would be a dog trained to alert its owner to an imminent seizure. ESAs are not required to have any training.

Service animals are protected by separate anti-discrimination laws that do not cover ESAs.

What Would the New Rule Be?

The new rules proposed by Department of Transportation say that the only animals that should be allowed in the cabin at no charge are specially-trained service dogs. Yes, dogs only.

The ruling says that airlines have the permission to require service animals be on a leash or harness and fit in front of the owner in the foot space. Also, those traveling with service animals would be limited to two animals per person and required to check in one hour earlier than other passengers.

All other animals are subject to the rulings of the individual airlines.

This means that emotional support animals could be entirely eliminated and be forced into the same classification as pets. And even if airlines choose to allow ESAs, they can impose further restrictions on those animals if they wish, such as species and size restrictions.

It’s Up to the Airlines.

The DOT will not be enforcing these these rules. Rather, they are a suggestion to airlines. It’s up to each carrier to decide whether or not to enact these restrictions.