The Future of International Flights to China and Chinese Airlines

Published: 11-04-2019
International airlines up. Profits down. Outbound tourists up. Inbound tourists down. What's the state of China's aviation industry? 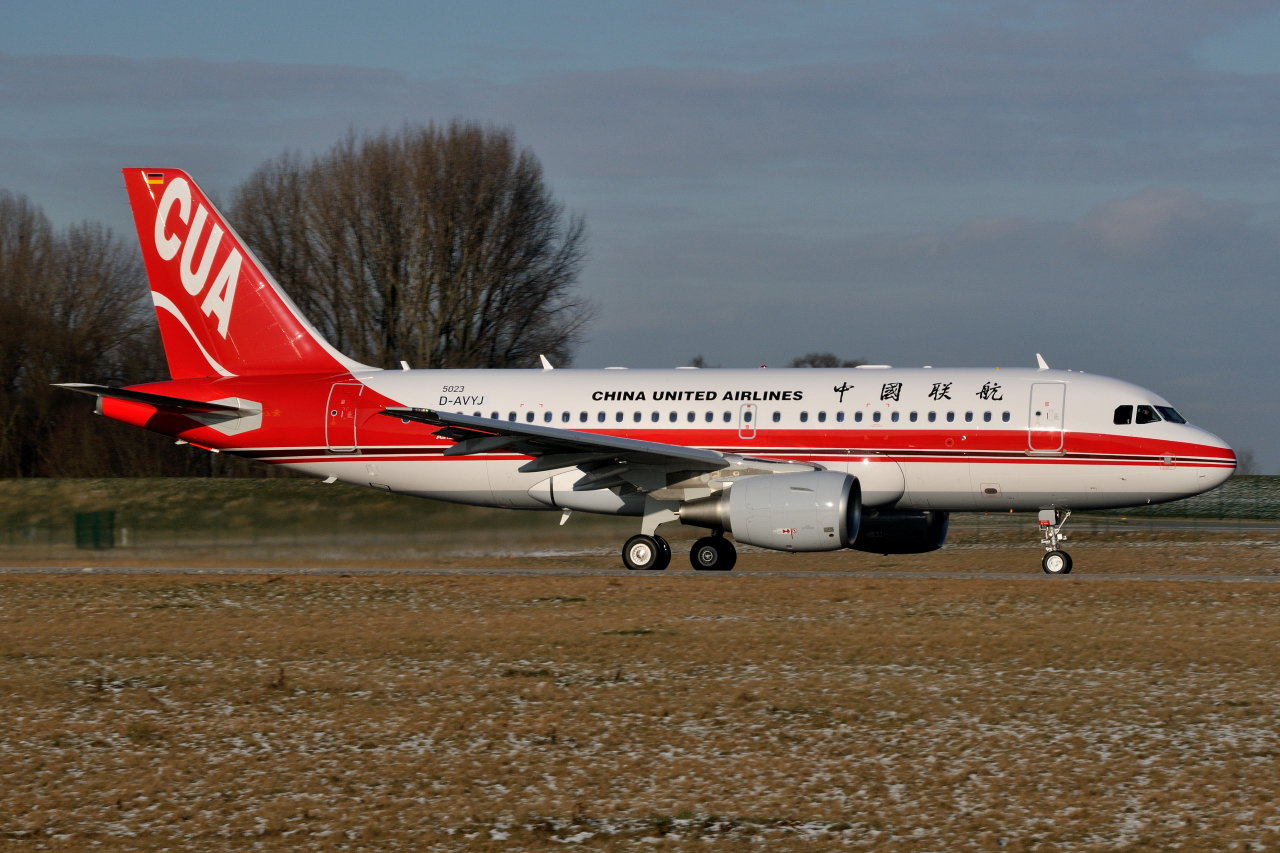 Multiple airlines means more competition. Which is great for passengers, but not so much for airliners. When a market is saturated with businesses offering the same service, each company ends up racing to the lowest price point possible. And given enough time, some of them may go out of business.

This is precisely what is going on in China. To increase the odds of passengers buying a ticket with a city specific airliner, the mostly state-run airlines have been racing to the bottom with lower and lower prices. For example, a round-trip economy seat between Beijing and Los Angeles might only cost $330.

As a result, foreign airlines have found it difficult to compete with international flights into and out of China.

We’ll look at the current market and what this race to the bottom says about the future of international flights to China.

Tourism is a Big Industry, but Only One Way

While Chinese airlines appear to have a huge advantage in their home market, the picture isn’t too bright for them either.

Although international travel has increased about 17% over the last decade, the flow of passengers is mainly one-sided. According to Yang Chunfei, general manager at China Eastern Airlines Commercial, the number of travelers leaving China is growing. But the number of inbound travelers is not keeping pace.

As a result, this imbalance makes it hard to generate a profit with fewer tourists coming into town. This tourism disparity contributed to China’s roughly $3.1 billion dollar loss in international aviation last year.

Industry analysis also estimates that due to the intense competition, Chinese airlines make far less in profit, per mile and per passenger, than US airlines.

Will Billions in Losses Turn to Trillions in Profits?

We’ve detailed the struggles of Chinese airlines, but one thing to remember about China is that the government keeps much of their industry analysis as a secret.

The country has long been predicted to increase its demand for air travel with exponential growth.

In fact, the Boeing Commercial Forecast for 2019-2038 has quite optimistic projections for the country. Boeing’s VP of Marketing Randy Tinseth reports that, “China is now the first trillion-dollar aviation market in our forecast.”

After all, despite billions in losses, China has grown from 12 airlines offering international travel to 29 airlines in the past three years. Their long haul flights have also grown in number.

China remains a growing market, but this market will be difficult to break into for other airlines if the state-run airlines can continue to undercut prices.