Published: 11-18-2019
Are there enough new pilots to replace the retiring generation? 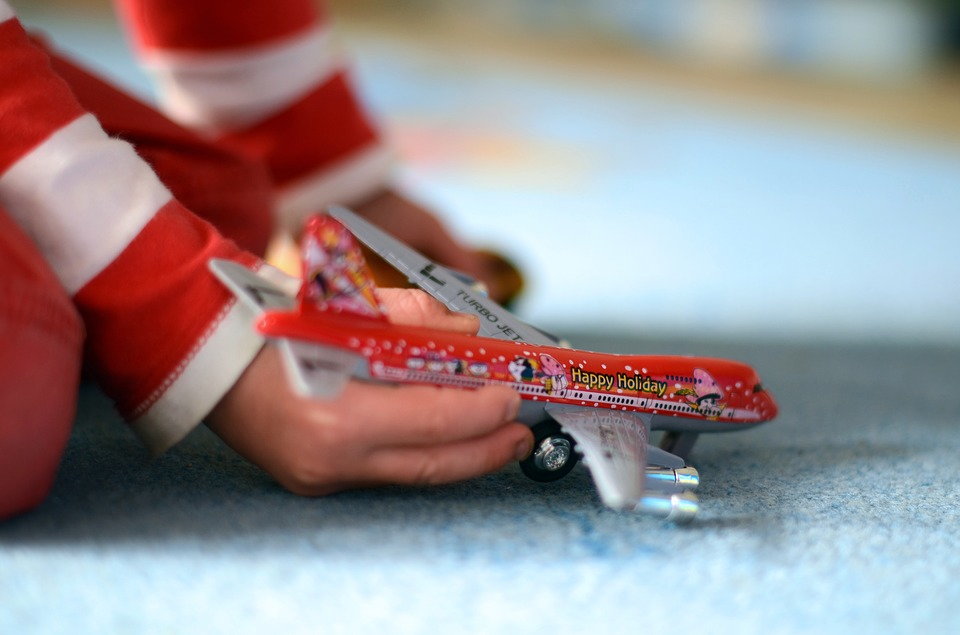 In the years following 9/11, Americans were understandably afraid to fly. While nothing compares to the loss of life suffered on that day, the aviation industry became one of the many aspects of American life that got overturned.

Without Americans willing to fly, there was a dearth of flights and less pilots were hired to fly them. According to David Tatum, Director of Pilot Recruiting at American Airlines, the airliner didn’t want to hire any new pilots for 13 years after the attacks.

Tatum also declared the time period is considered to be the “lost decade.” He says, “There was little career progression” and “not a lot of motivation to learn to fly”.

Fortunately, things have changed quite a bit since then, but many of the residual effects still impact the aviation industry today. With most industries, as an older generation ages into retirement, the next generation takes their place. With aviation, there is a large gap where the lost decade occurred.

Airliners across the nation have opened the recruitment doors and are hiring pilots as fast as as they can. Yet despite this effort, the ongoing pilot shortage is still raging on.

Those extra 110,000 available positions likely come from two sets of statistics the BLS may not have factored in. The first is how many airplanes airliners are planning to add to their fleets, since this type of information is typically not disclosed by manufacturers until after the sale.

The second set of statistics is pilot retirement over the next two decades. Roughly 42% of all active pilots in the United States are no longer going to be flying commercial airplanes. And that numbers sounds like way too many retirements at once.

Between not hiring anyone and disinterest in becoming a pilot in the decade following 9/11, a huge seniority gap was formed. And it likely will not be filled anytime soon.

To attract rookie pilots, airlines are streamlining the hiring process by getting involved earlier on and offering larger compensations. In particular, entry level pay has seen a big jump since 2010.

That said, a nice starting salary means little if you are unable to gain the flight experience needed to become a commercial airline pilot. To bypass this issue, some airliners are reaching out to the general public to inspire and recruit new pilots.

For example, American Airlines implemented a program last year called “Cadet Academy”. Aspiring pilots accepted into the program are able to attend an AA flight school via a student loan from Discover.

Upon completing the program, young pilots are offered interviews with Envoy Air, Piedmont Airlines, and PSA Airlines. From there, students who are hired have the ability to gain seniority and eventually transfer over to AA.

As mentioned above, a loan is still taken out to cover flight school, which can be about $85,000. Add in interest fees and it is easy to see how this lump sum can be hard to pay off on an entry-level salary of $45,000.

This calculation is not exactly persuasive in an industry facing an ever growing pilot shortage.

To add insult to injury, rookie pilots that are able to go straight from the classroom to commercial airline pilot, completely bypass the “passing of the torch” phase.

Budding pilots often teach other pilots how to fly as a way to rack up flying hours and get better acquainted with flying. Without extra trainers, potential new pilots can be turned away due to a lack of space and instructors.

Hopefully, we can improve this cycle before almost half of our active pilots retire.