Uber May Need to Put Their Pilot Plans on Hold 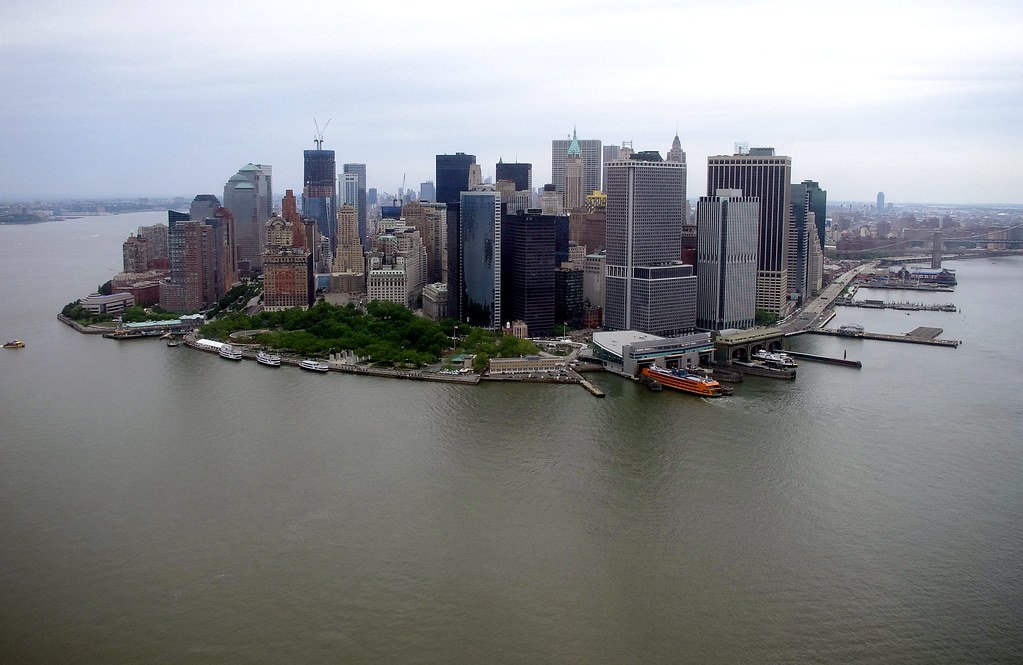 With the popularity of rideshare services, it was only a matter of time until these apps took to the skies. A few weeks ago, we discussed how companies like Uber and BlackBird wanted to bring us one step closer to the future of flying cars.

Okay, not flying cars exactly… But they did want to give people the opportunity to instantly book flights on demand. For pilots, this could make for a great way to keep flying after retirement. And for passengers, it sure beats navigating through the swarms of traffic below.

This pilot rideshare idea looked more and more like it was ready to take flight, until a helicopter crashed in Manhattan last week. Now politicians are calling for a ban.

On June 10th, Tim McCormack made a crash landing on a rooftop in Manhattan. Upon impact, fuel leaked out and caused a fierce fire. Although the fire was put out, McCormack sadly did not survive.

As of date, investigators are unsure if the fog and heavy rain are the reason McCormack needed to make an emergency landing. Another proposed reason is that the 19-year old helicopter had unresolved mechanical issues due to wear and tear over time.

Whatever the reason for the crash, some citizens of New York had understandable flashbacks to September of 2001. Bill de Blasio, Mayor of NYC, had to immediately hold a press conference shortly after the event to let everyone know “There is no indication at this time that this was an act of terror”.

Due to the public awareness and the fact the pilot didn’t make it and well, a ban on solo helicopter flights was proposed.

UberCopter is set to launch on July 9th. If politicians push for a ban between now and then, in-town flights may turn into a pipe dream overnight. At least, in New York City.

While the current push for legislation is specific to helicopters, it’s not hard to imagine what this portends for the future of rideshare and the “Uberization” of airline travel.

Commercial pilots, such as the ones set to fly for Uber and BlackBird, are subject to way more regulations than a private pilot for a helicopter. But more regulations may stifle the opportunity for pilots who try to fly passengers outside of the normal conditions.

For now, the official verdict is up in the air.