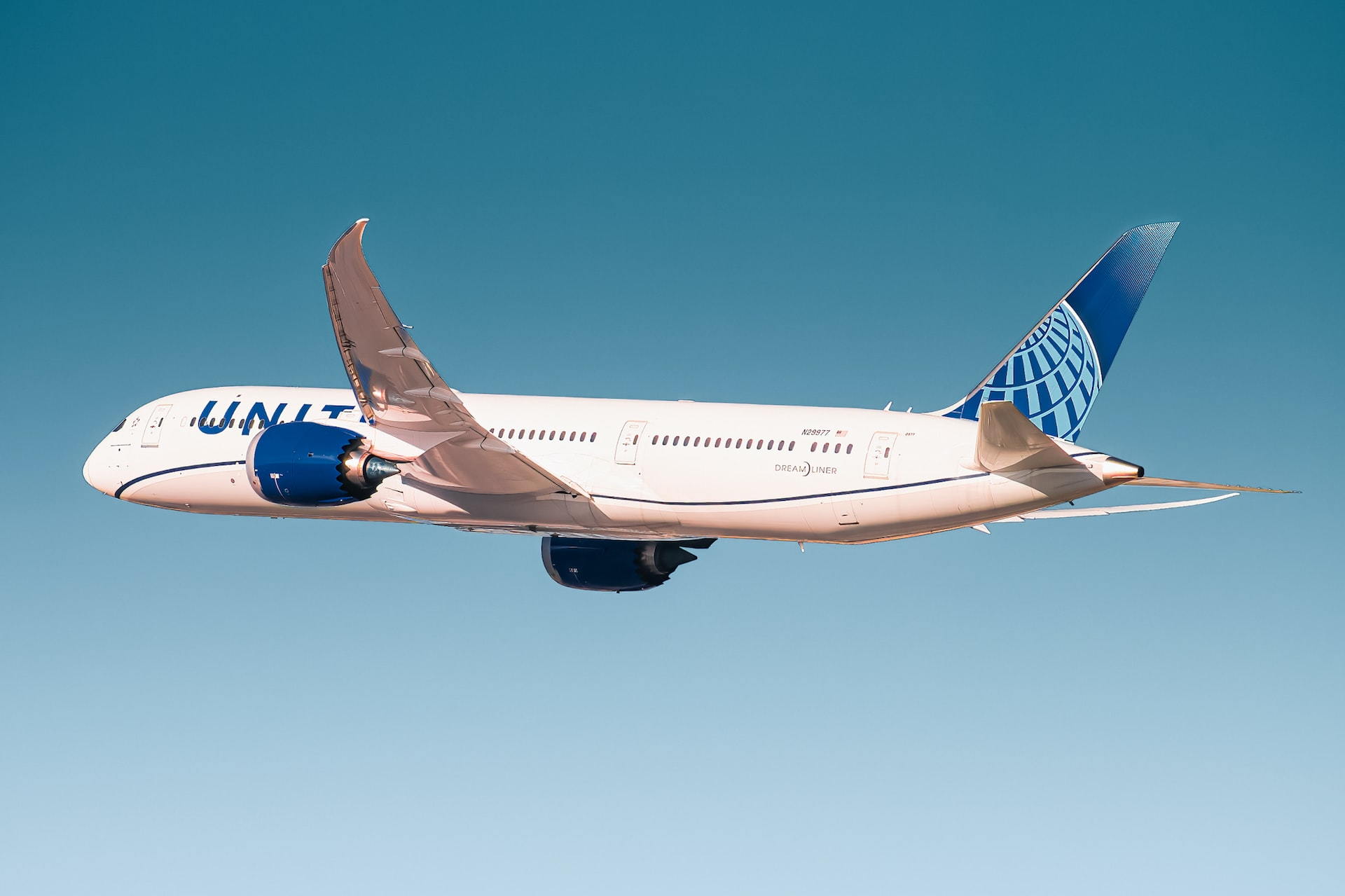 Photo by Arkin Si on Unsplash

Pilots know that a commute can be hours and hours of time wasted. The job of a commercial airline pilot isn’t like living 15 minutes away from a local office.

Fortunately, United Airlines will make life easier for some pilots. The carrier recently announced two new pilot bases that will begin operating from May 2023.

These two new bases in Las Vegas and Orlando mark the first new bases in 20 years, and they will exclusively fly the Boeing 737.

United’s existing pilot bases are in:

United is currently in a pay dispute with flight crews, but this is a good move for their employees.

Brian Quigley, the Vice President of United Airlines, wrote the following in a memo:

"[T]his is good news for our pilots, our customers and our airline. We have thousands of pilots that live in Florida and Nevada but commute to other bases to operate their trips - the new crew bases will ensure that more pilots are based closer to where they live, which means less hours spent commuting.

Additionally, having pilots positioned in more locations throughout the country will help bolster our operational integrity by reducing delay times and providing for a quicker recovery during irregular ops."