Published: 04-29-2019
A sign of things to come for the travel technology industry? 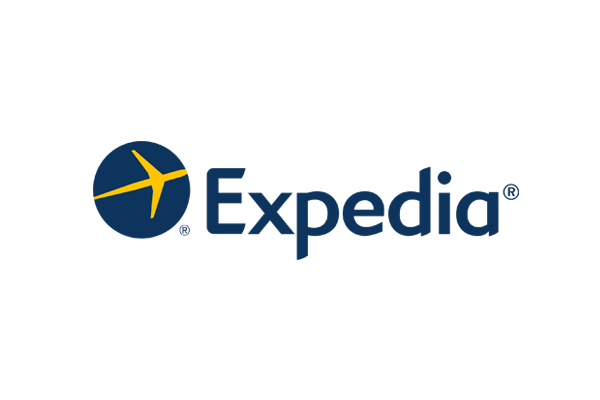 Nowadays, when passengers want to book a flight, they don’t have to go directly to the airline to buy their ticket. Many customers prefer to use third-party services, such as Expedia, because they can combine other costs of travel. By booking together, airline passengers can save money on hotels, rental cars, and even entertainment.

For the most part, these services are a win-win for travelers. That said, these low-rate bundles encourage passengers to book flights based on price, rather than quality. And some airlines find the contracts to be onerous.

Let's take a look at the airline travel technology industry and why United decided to cut ties with Expedia altogether.

Founded in 1996 as a division of Microsoft, Expedia established itself as a public company in 1999. Over the next decade, Expedia was successful enough to create other sites such as CheapTickets, Orbitz, Travelocity, and Trivago. To date, these companies and Expedia all exist under the umbrella company called Expedia Group.

In addition to flight bookings, Expedia expanded to offer other services. These include CarRentals.com, HomeAway, and Hotels.com. By combining these offers to passengers at a bulk discount, Expedia Group can persuade travelers to book one airline over another.

But the competition is not specifically why United Airlines cut ties with them.

The airline industry has seen profits soar over the past few years, and those numbers give airlines the confidence that they can go it alone.

According to Andrew Nocella, Chief Commercial Officer at United Airlines, "Expedia has historically been very good in selling our lowest fares". But he continued, "We think we can sell our lowest fares just as well."

Expedia is designed to sell tickets to bargain hunters, so if United Airlines thinks they can fill that space, it makes sense for the two companies to go their separate ways.

Nocella commented, “We look forward to having a direct relationship with our customers going forward."

That said, United doesn’t have a problem with all airline travel technology. Matter of fact, a United representative stated the company has no issue with their flights being on non-Expedia Group agencies. So what’s going on?

According to United, their contract with Expedia expires this fall. And despite the airline’s efforts, Expedia has ignored requests to negotiate the new terms.

The official United Airlines response reads, “For months, Expedia has refused to engage in constructive discussions with United about a new contract and United currently expects that our fares will not be listed on Expedia sites in the U.S. and Canada effective October 1, 2019.”

That said, Expedia sued United earlier this year over the renegotiation. In the case, Expedia alleged that United was trying to explicitly harm Expedia as a negotiating tactic.

Although most of the documentation for the court case has been redacted, one thing is pretty clear - United is cutting ties with Expedia this year.