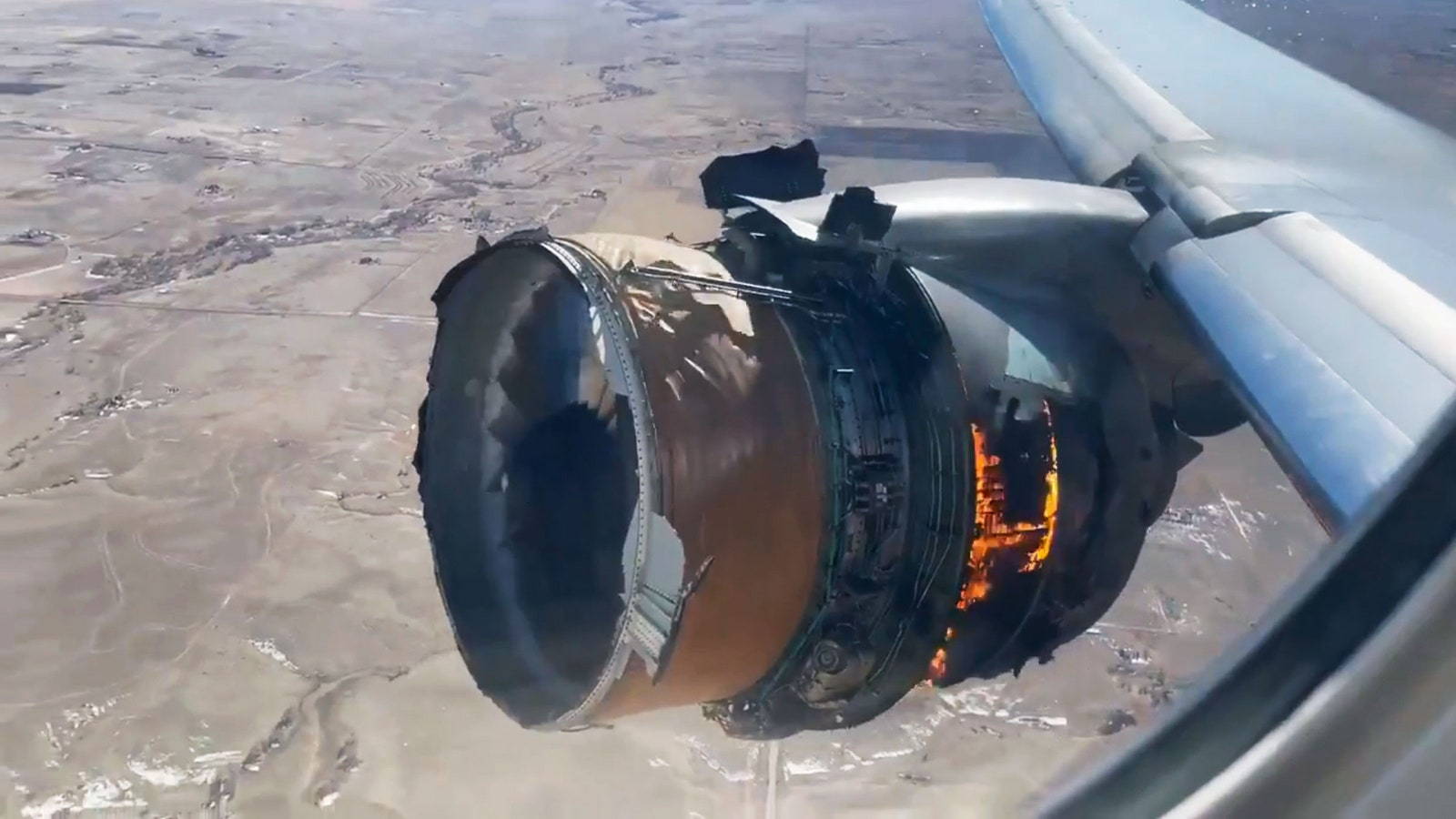 Almost three years after the 737 MAX tragedies, the aircraft were cleared recently by the Federal Aviation Administration (FAA) for take-off. As a result, Boeing appeared to be regaining the trust of the federal government and the passengers of its planes. Unfortunately, this trust did not last long.

The Most Recent Boeing Incident

On Sunday, February 21st, an engine on a Boeing 777 failed. And this wasn’t a routine engine failure. In this case, the engine caught fire; the safety mechanisms to put out the flames failed; and debris from the broken engine crash landed on a person’s truck, narrowly missing their house.

Videos of the flaming engine, shot from inside the plane, as well as photos of the fallen scraps of metal soon went viral on Twitter and social media.

The engine that failed is the the Pratt & Whitney 4000-112. This particular model features hollow fan blades and is used in 59 of the 69 variations of the Boeing 777. During the initial investigation, agents noticed many of the blades were damaged, and two were fractured within minutes of take-off.

This type of damage can occur due to a wide-range of possibilities. Although the damage to the blades could have been sustained by an impact (such as a bird), the investigators speculate that it’s more likely that this instance was caused by poor maintenance or old age, which raises many questions about the inspection and upkeep of aircraft.

This specific engine belonged to a Boeing 777 that has been in operation since 1995. Although aircraft are used for this long, this specific plane was FAA certified until 2022. The airplane would be permitted to fly for an additional year if the incident in question had not occurred.

Again, this raises more questions about when regulators should force an age of retirement for aircraft. While the FAA debates these issues, closer inspection processes will be implemented for 777s with Pratt & Whitney 4000-112.

In a statement issued by Steven Dickson, FAA Administrator, "Based on the initial information, we concluded that the inspection interval should be stepped up for the hollow fan blades that are unique to this model of engine, used solely on Boeing 777 airplanes."

As of writing, all major airlines in the United States have now retired their fleets of Boeing 777s.