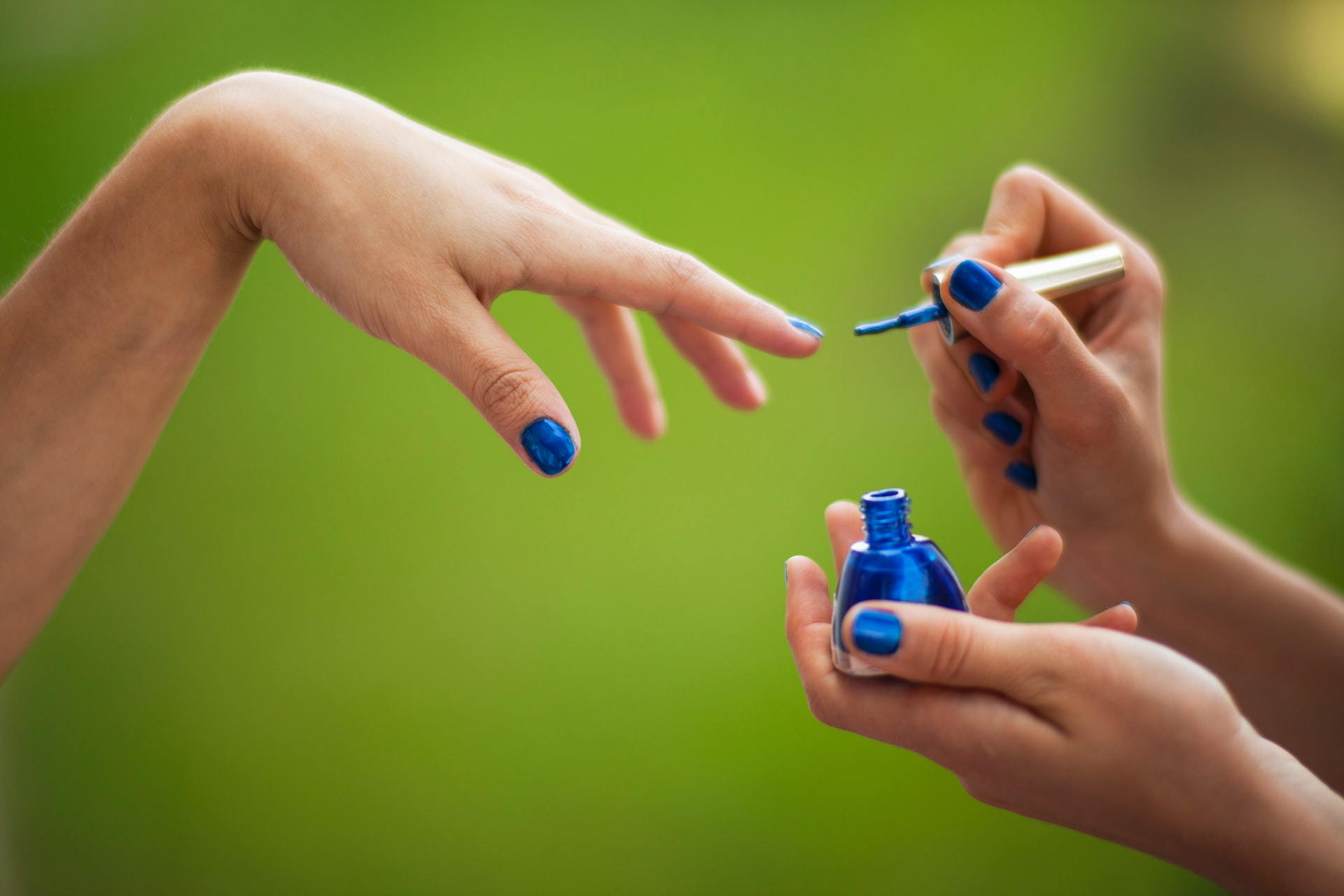 Photo by engin akyurt on Unsplash

Sweeping cultural reformation is cascading across America. Employees are demanding respect and recognition for their various self-ascribed identities, such as gender. While corporations have sometimes been slow to react, companies in the US have been largely compliant.

The latest company to reform its rules with the goal of being “more inclusive” is United Airlines.

What Rules are Changing at United Airlines?

Beginning on September 15th, United Airlines will allow flight attendants more freedom for their appearance at work. Flight attendants will be allowed to have visible tattoos, as long as those tattoos are smaller than their work badges.

Thus far, the changes seem fairly limited, but the trend towards increased self-expression continues to grow.

While flight attendants in the past typically wore uniforms corresponding to their sex, other airlines are also changing their rules. For example, in 2019, Virgin Atlantic allowed some female crew members to forego makeup and wear pants, rather than skirts.

What Is the Goal?

According to United, the goal is to allow employees to “feel welcome to be their authentic selves at work and celebrate their individuality, while also serving as ambassadors for our global United brand."

For many corporations such as United, this a rather easy concession to make for their employees. Rather than affecting the profit margin by offering higher wages, it costs nothing to change uniform policy or relax tattoo restrictions. The only limit is the sensibility and sensitivity of the passenger/customer, so we should continue to see companies move in this direction.

United has said that the airline plans to expand the uniform and appearance rules to other employees, including pilots, in 2021.