What Causes Miscommunication Between Airline Pilots and Air Traffic Control?

Published: 11-11-2019
What causes miscommunication between airline pilots and air traffic control? The answer may surprise you. What would you do to reduce errors? 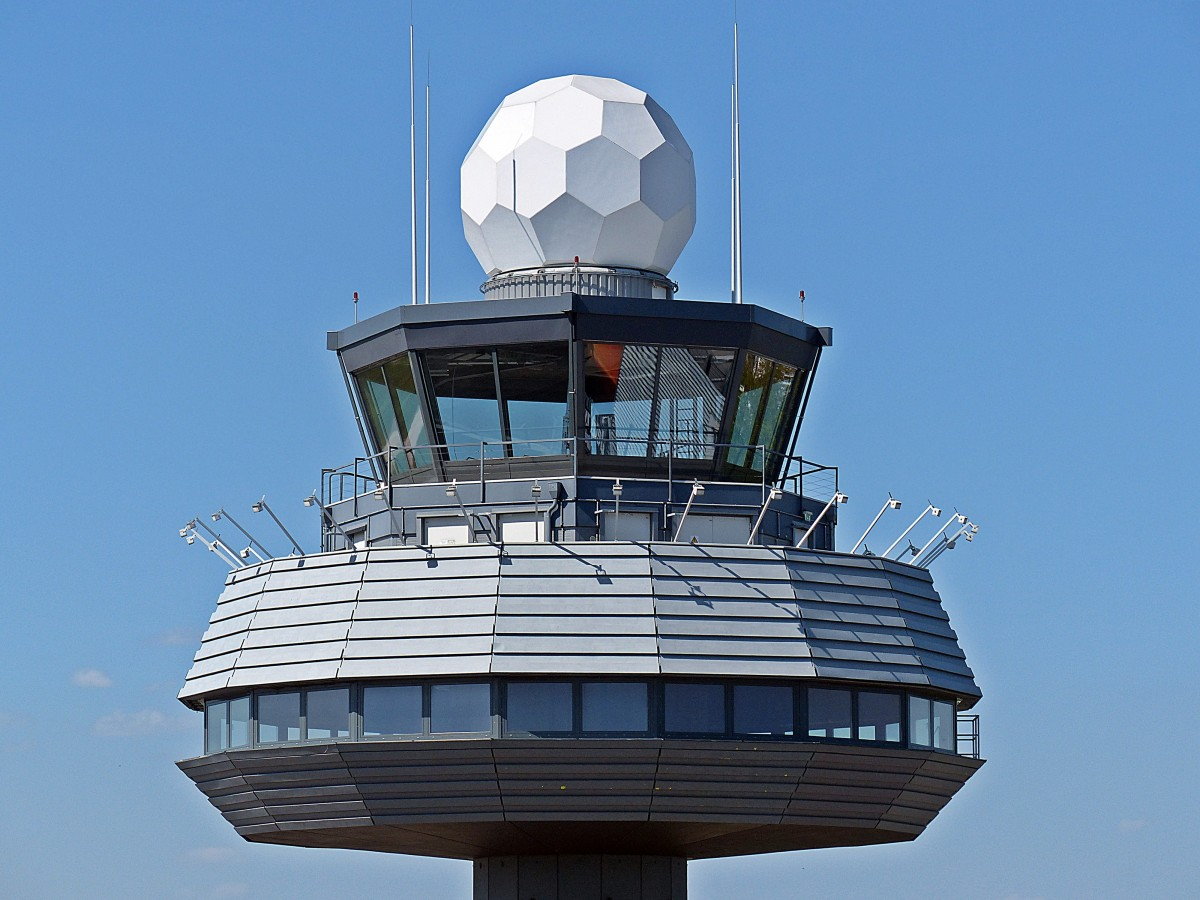 One of the biggest problems with speaking over an electronic device is miscommunication. This deviance between what was said and what was heard can lead to a plethora of issues in any real world situation.

And when a verbal mishap occurs while flying 40,000 feet above the ground, it can mean the difference between life and death.That’s why a study was conducted to examine what factors contribute to miscommunication that occurs between pilots and air traffic control.

Let’s take a look at what the study revealed as well as how we may be able to reduce these unwanted instances in the future.

What is the Culprit in Miscommunication?

As you know, when communicating with air traffic control, you are supposed to repeat messages back to confirm information. But even during this process, pilots may have a few communication errors show up, either via omission or inaccuracy.

The study published in The International Journal of Aerospace Psychology revealed the highest source of error is from communication with words, rather than numbers. These findings were generated from approximately 18-hours of transmissions collected from Kingsford Smith International Airport in Sydney, Australia.

From there, the interactions between air traffic control and pilots were grouped together based on whether or not an accent, such as a southern drawl or Jersey dialect, was present. In total, there were about 140 non-accented and 130 accented transmissions.

Of the roughly 270 transmissions, researchers noticed all pilots omit readbacks, however, only those with an accent actually had inaccurate information in their transmissions. Those who sounded like native English speakers had less miscommunication errors, but these errors didn’t simply come from misunderstanding certain words.

According to researchers in the study, “The fact that both groups of pilots make errors in their transmissions highlights the ongoing challenge of effective communication in aviation. For native-English-sounding pilots, since they committed omissions rather than mistakes, the challenges seem to be those of remembering (or learning and recalling) what items must be read back, or adhering to the protocol”.

They went on to note that pilots with omissions and inaccuracies in transmissions seem to be facing challenges in “both remembering which items must be read back and ensuring accurate readback.”

In addition, as the topics discussed in the transmission increased, so too did the number of errors for accented pilots. Nevertheless, the approximate error rate did not appear to change regardless of when the transmissions occurred during the flight.

Among the transmissions, one common pattern did emerge. All errors were related to words rather than numbers. Using this information, we may be able to reduce the frequency of miscommunications.

Although no formal plan has been formulated as of date, it does appear that transitioning to a numerical coding system may be an error-reducing solution, since it may bypass phraseology altogether.