What Should Be Done About Rising Violence in Airports and Airplanes?

Published: 06-07-2021
FAA confirms rising violence in airports and on flights themselves. What can we do? 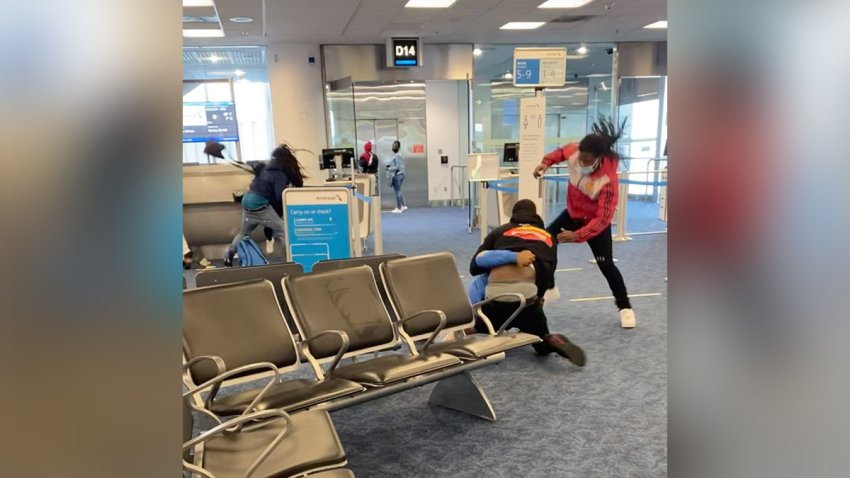 On a recent Southwest flight from Sacramento to San Diego, one unfortunate flight attendant found herself the victim of assault and the subject of a viral video.

Some passengers aren’t even waiting to board until they get rowdy. A recent multi-person melee, reminiscent of Super Smash Bros., broke out at Miami International Airport. After the gate agent let some passengers know that there weren’t enough seats on a flight to Chicago, a full brawl broke out, and the video was captured.

Is Violence Really Rising in Airports and on Airplanes?

Some may think that these viral moments are just amplified by social media, but there is actual data to support a rise in violence. According to the FAA, they began hearing about a “significant increase” in incidents starting from the end of 2020.

According to The NY Times, the FAA received approximately 2,500 reports of unruly behavior by passengers, which includes up to 1,900 reports of passengers who refused to comply the with the federal mask mandate on flights.

Why is Violence Rising?

The immediate response to the above question is that COVID and the response to COVID have caused many passengers to become agitated or quick-to-anger.

The virus itself has kept many people stuck inside with pent up energy, and for many, the airport is one of the first places that they have been able to go for travel in a year or more.

Additionally, despite studies from the Department of Defense and United Airlines showing the efficacy of masks on airplanes, somehow wearing a mask became politicized. Rather than a simple step to prevent the spread of a virus or a show of courtesy for other passengers, the mask itself became a signifier for political allegiance.

But there is something else causing a rise in violence in America. Race riots scattered across the country the past summer, decimating working-class neighborhoods and shuttering businesses. Angry rioters stormed the Capitol building itself on January 6th.

What Can Be Done About the Violence?

American Airlines and Southwest have both suspended the service of providing alcoholic beverages on flights, and perhaps this will stem some of the conflicts.

In the future, alcohol could be entirely prohibited in both airports and airplanes. And although we are not too far away from the creation of the Homeland Security agency to keep us secure from potential terrorists, maybe we need even more security to protect us from our fellow citizens.

But maybe there’s a larger discussion that needs to be had.

Writer and commentator Matt Taibbi believes that, for many years, the journalists, the TV hosts, the commentariat, and other media figures have been pushing a ratings-motivated agenda to keep Americans hating Americans.

In his book Hate Inc.: Why Today’s Media Makes Us Despise One Another, Taibbi makes the argument that media is designed to keep viewers and readers “addicted to conflict”.

He describes the strategy as follows: “So long as the public is busy hating each other and not aiming its ire at the more complex financial and political processes going on off-camera, there’s very little danger of anything like a popular uprising.”

And this raises the much scarier question: Is the rise in violence in airports and airplanes the sign of worse to come?