What Should Pilots Do for a UFO Sighting? 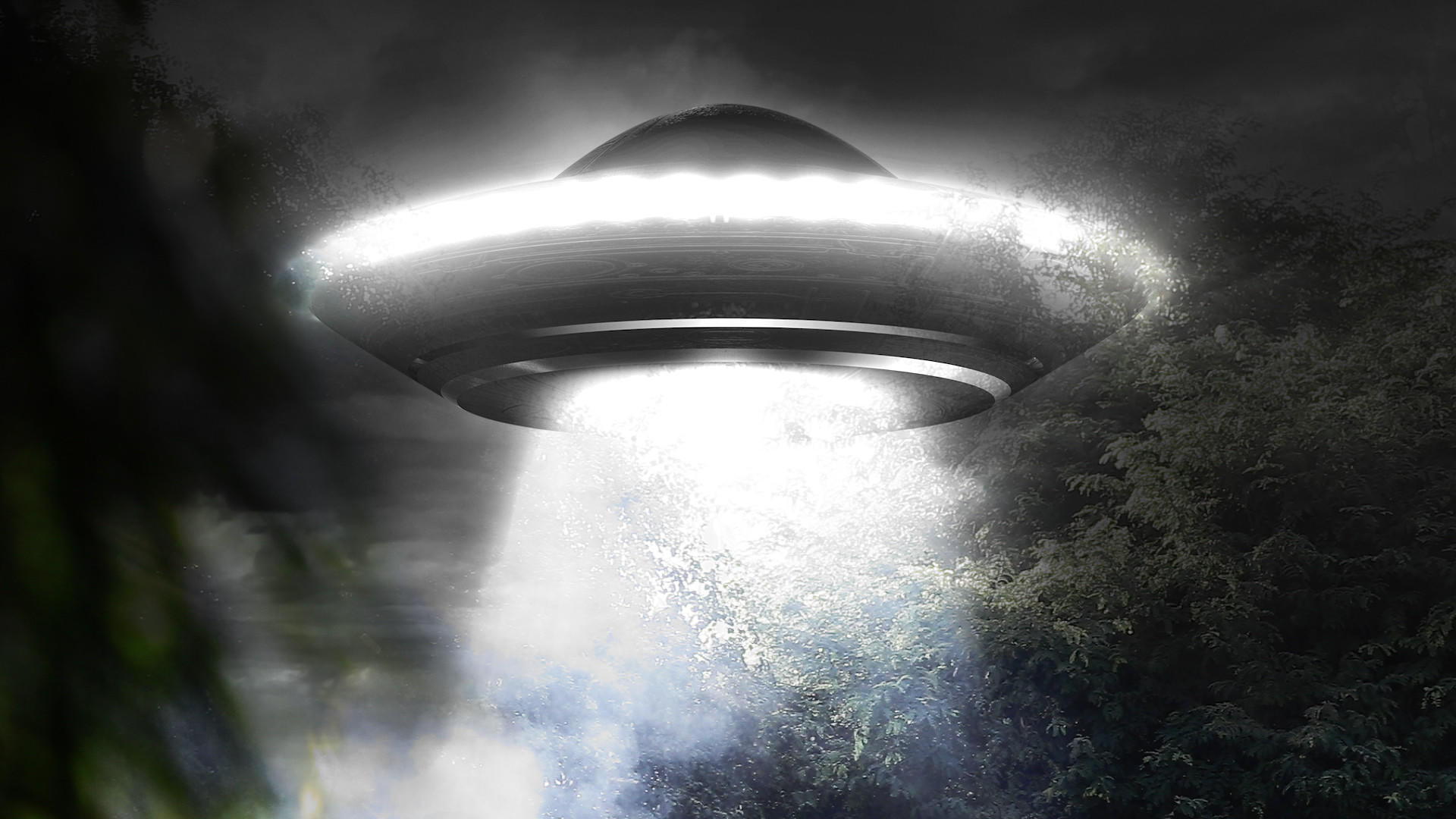 For most commercial pilots, flying becomes a routine. They report to their domicile and do their routes. On rare occasion, however, something out of the ordinary happens. And sometimes, that “something” is a UFO sighting.

Reports come in all the time about seeing an Unidentified Flying Object, or UFO. And not just from those staring at the sky all night hoping to prove aliens exist. Highly-respected airplane pilots have shared their UFO sightings with the world.

Sure, these experiences are easy to brush off as a hoax. Until you consider how much those people stood to lose by sharing what they saw. Or the fact that others shared the same experience miles away.

Of course, just because something is “unidentified,” that doesn’t mean it’s an alien. Although we’re not ruling anything out.

Why The Navy is Acting

With more and more UFO incidents happening, the incidents have simply become too common to ignore. According to Navy officials “There have been a number of reports of unauthorized and/or unidentified aircraft entering various military-controlled ranges and designated air space in recent years”.

The Navy has said each UFO sighting brings with it numerous safety and security issues. The Navy isn’t saying these UFOs are necessarily from outer space, but they are taking them seriously as a potential threat to the United States.

So they are working to create a formal process to report UFOs.

The Navy service stated, “In response to requests for information from Congressional members and staff, Navy officials have provided a series of briefings by senior Naval Intelligence officials as well as aviators who reported hazards to aviation safety”.

How Did Previous Reporting Work?

Chris Mellon, former Pentagon intelligence official, states that the system encourages UFOs to be ignored rather than explored. Part of this is because of the stigma attached to reporting UFOs.

Because of that stigma, the Pentagon created the Defense Intelligence Agency (DIA) back in 2017 to study UAPs, or Unidentified Aerial Phenomena.

Any major UAP reports made in the past two years have likely gone the DIA. But before the DIA was established, the program responsible for receiving reports was the Advanced Aerospace Threat Identification Program (AATIP). The AATIP was also responsible for investigating UFO sightings until 2012 when they were closed in 2012 due to budget cuts.

A member of that group, Luis Elizondo, described UFOs as flying craft without a tail number or a flag… and sometimes not even a tail.

What Should Pilots Look Out For?

As the US Navy works on its own guidelines, what do you think that pilots should look out for? Lights, speed, strange movement? What would you add to the list?

Let us know your thoughts and your experiences in our Airline Pilot Forums.