When Will the First All-Electric Commercial Aircraft Take Flight?

Published: 06-08-2020
Are we decades away or is the first all-electric commercial flight just around the corner? 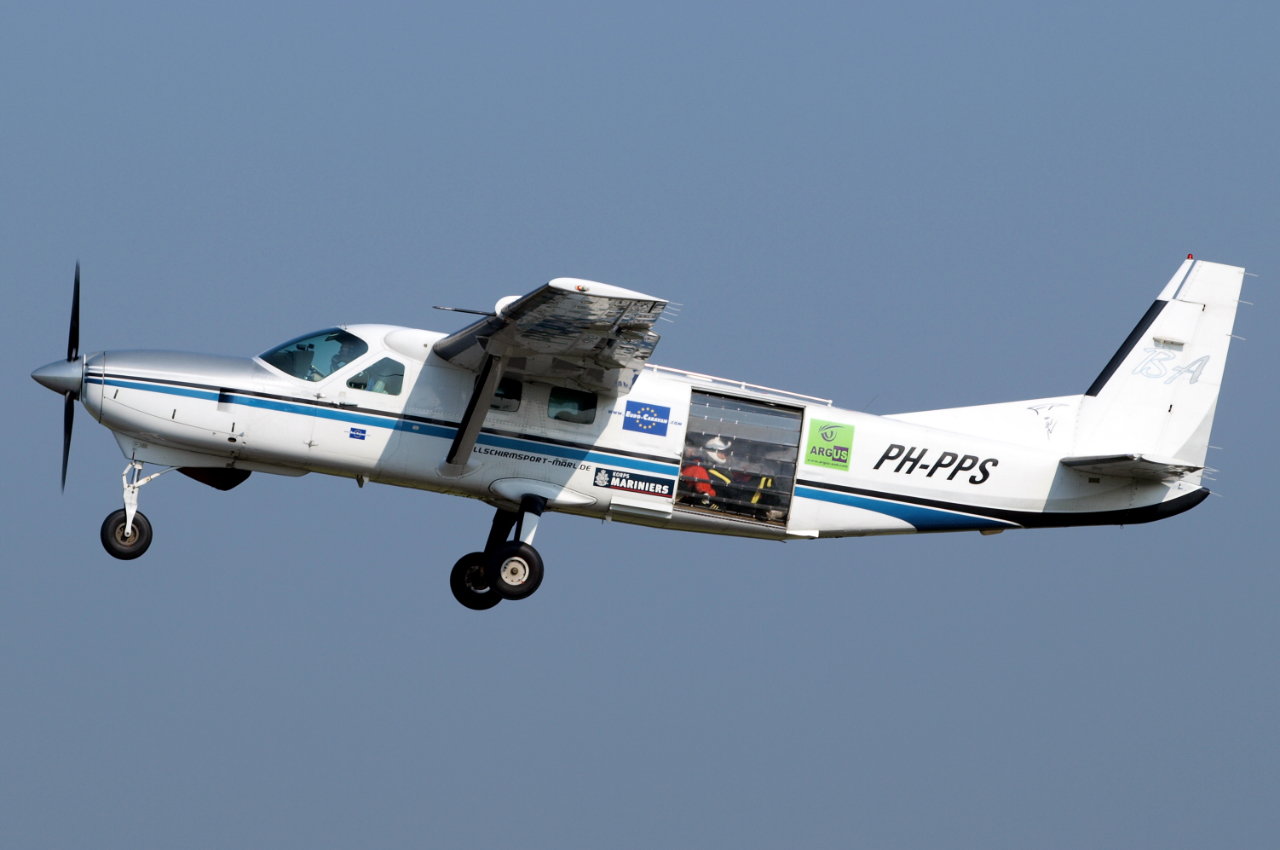 Airplanes are fuel guzzlers. Not only is this bad for the environment and climate, but it can also come at a hefty cost. It’s no surprise that engineers and scientists are working diligently to solve this dilemma. And solid progress is being made.

At the end of May, the largest all-electric airplane successfully completed its maiden voyage. In this article, we’ll discuss this new aircraft and talk about updates from major commercial airlines related to electric technology.

The Cessna 208B Grand Caravan

Developing an aircraft capable of achieving zero-emissions is a challenging task. Both battery capacity and engine output in a large commercial aircraft would need to be scaled up exponentially compared to the tech used for electric-powered automobiles.

Nevertheless, the smaller Cessna 208B Grand Caravan is helping developers get closer to this eco-friendly goal.

On May 28th, the all-electric propulsion aircraft took off from Grant County International airport in Washington. From there, a test pilot flew the device for roughly 30 minutes and then landed without any issues. For the 30-minute flight, only $6 worth of electricity was used.

Magnix, a propulsion company, designed the all-electric propulsion system in the Grand Caravan. The technology allows the aircraft to carry up to 5 people for about 100 miles. By 2021, Magnix estimates battery power improvements will increase passenger capacity potential up to nine.

As exciting as this is, after the Grand Caravan is in the air for 30 minutes the 750V lithium-ion battery does need to be charged for roughly 35 minutes. But charge capacity isn’t the only problem for battery technology. Weight is another, with this battery weighing a literal ton.

The question remains: Can this technology eventually be used for commercial airlines?According to Roei Ganzarski, Magnix Chief Executive, “There is way more interest [from major airlines] at this point than we anticipated”.

As of today, it appears the only airline that has ordered new all-electric airplanes is Cape Air, which has many small aircraft in its fleet.

The company the order is being filled through is Eviation, an Israeli start up company, in collaboration with Magnix. Eviation states their all-electric commercial jet would be able to cover 500 miles.

In an article published by CNBC, the jet they are developing is named Alice, and will be ready by 2022. This commercial jet appears to only seat 9 passengers, so it will be a long time before larger commercial airlines are ready to adopt all-electric technology.