Which Airplanes Were Retired in 2020? 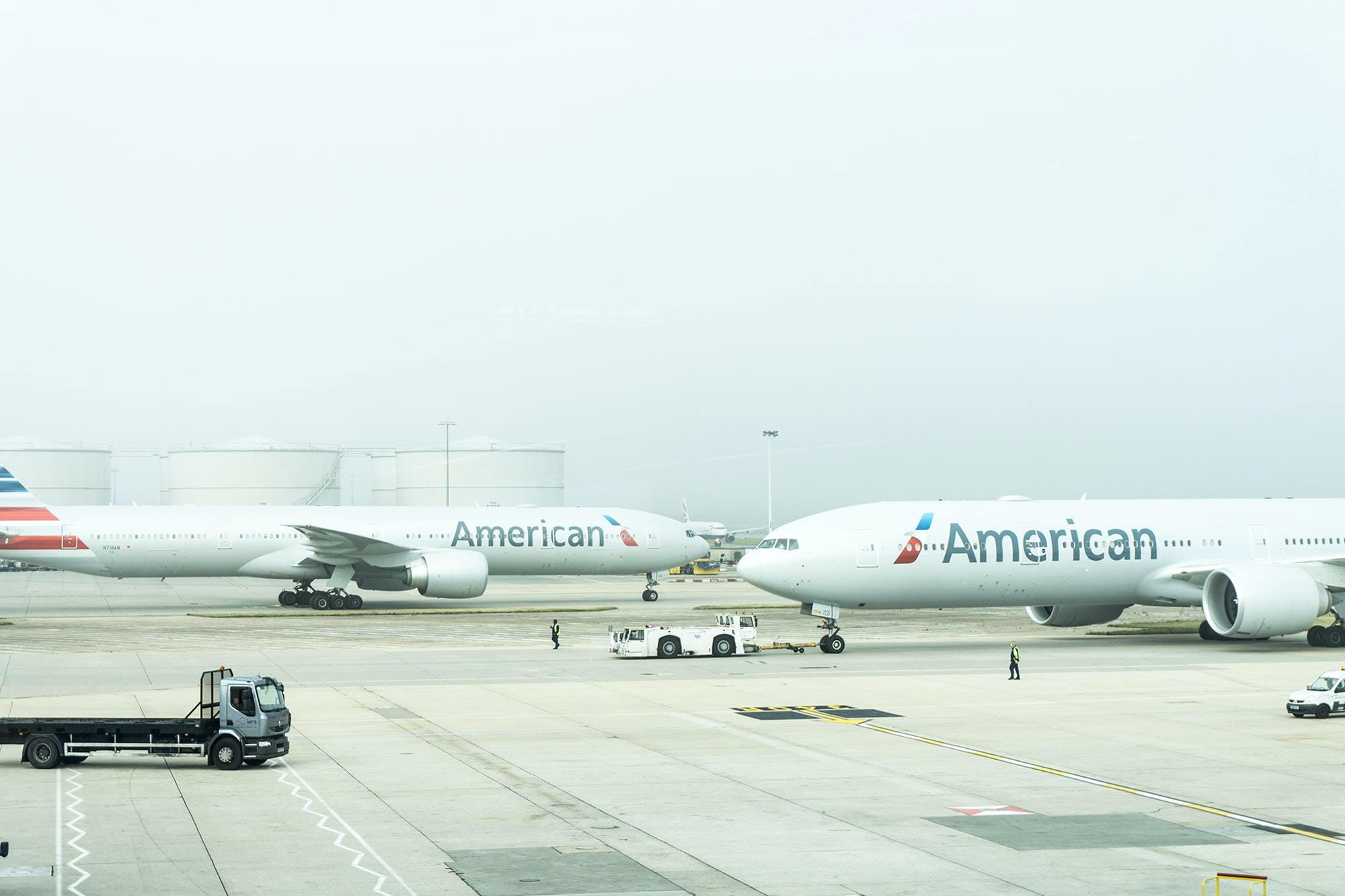 With a global pandemic drastically reducing travel, 2020 saw many early airplane retirements. To make matters even more chaotic, these events occurred back-to-back across the aviation industry.

As a result, pilots may find themselves a bit bewildered when attempting to recall which planes are temporarily or permanently grounded.

To help clear the air, we created the following list of aircrafts by airline that were officially retired in 2020.

Compared to the other aircrafts in the Alaska Airlines fleet, the Airbus A319s hold fewer passengers due to their length. As a result, the airline opted to retire all ten A319s early on. Afterward, thirty of the A320s also saw retirement.

Although this has apparently balanced the profit-loss ratio so far, Alaska Airlines has announced plans to replace the remaining A320s with the new Boeing 737 MAXs as orders are completed.

Speaking of Airbus A320s, older versions of the aircraft model were also retired from Allegiant Air in 2020. This decision was made after accountants tallied up the total cost of maintenance checks for the aircraft and found them too expensive.

Being one of the biggest carriers in the United States has its pros and cons. Although American Airlines usually benefits from its size, the airline was hit particularly hard during the pandemic. As a result, American Airlines ended up retiring almost a hundred airplanes.

To recoup some of these losses, American Airlines put the Boeing 737 MAXs back into operation as of December 28th.

Much like American Airlines, Delta retired a huge portion of their fleet. This time, the airline crossed the mark of over one hundred airplanes retired.

Southwest Airlines had plans to retire all of the Boeing 737-700s in their fleet before COVID-19 due to frequent maintenance. The coronavirus only sped up the retirement process. The 737-700s still in operation are to be steadily phased out and replaced by 737 MAXs.

At the start of the pandemic, every A319 was grounded. Since then, Spirit Airlines has brought back a few here and there. If the merger between Spirit and Frontier is allowed occur, the A319 may be phased out since the aircraft is one of the oldest in the two respective fleets.

As of date, United Airlines has retired two airplane models: The Airbus A320 and the Boeing 757. Given the fact that Delta Air Lines, Alaska and Allegiant Airlines have retired or have plans to retire their A320s, this decision should not come as a surprise. The same can be said for the 757s, considering American Airlines made the same decision.