Why Boeing is Hiring Commercial Airline Pilots for the 737 MAX 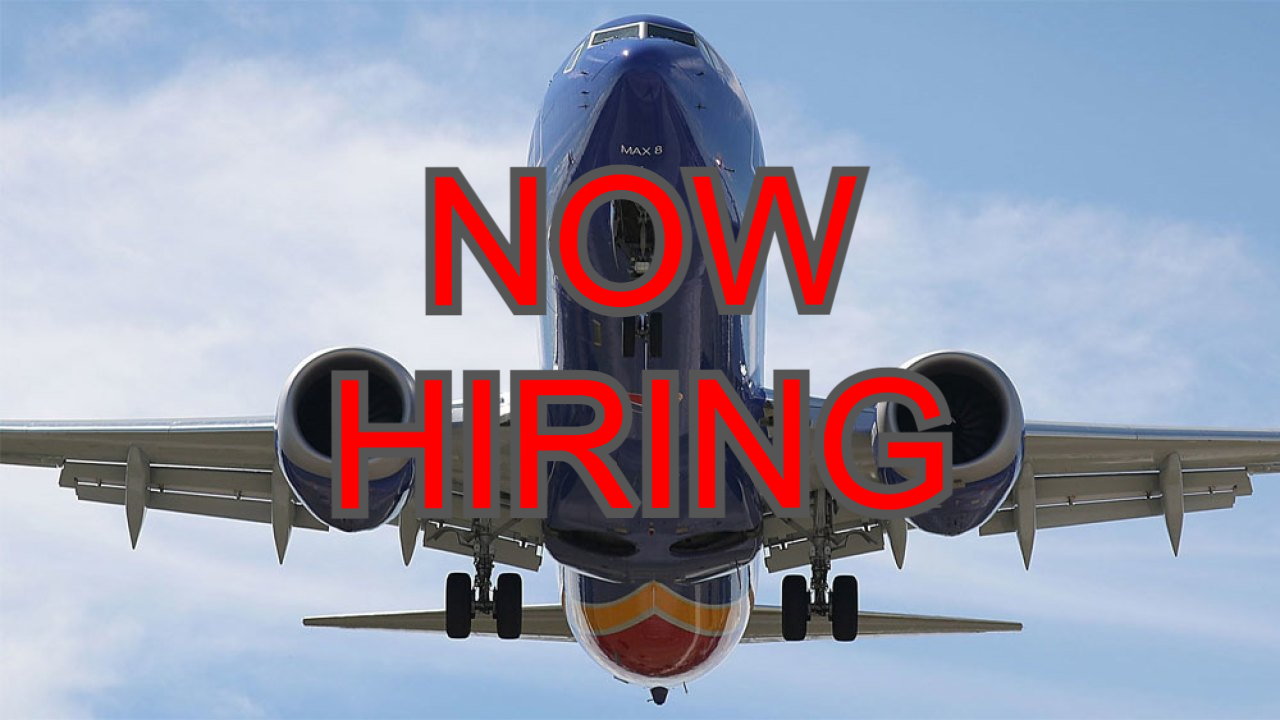 Back in March of 2019, Boeing 737 MAX airplanes were grounded indefinitely. These aircraft models were deemed unsafe to fly after two 737 MAXs crashed due to nearly-identical reasons. Since grounding the planes, Boeing has been working to revamp the 737 and make it safe to fly.

Airlines are preparing to start flying 737 MAX airplanes again. And specific to the 737 aircrafts, Boeing is now hiring pilots. Find out why a manufacturer – not an airline – is hiring these pilots.

On November 18th, Boeing 737 MAX airplanes were approved to fly by the Federal Aviation Association (FAA). The airplane manufacturer had to change quite a few things inside each 737 MAX to meet the standards of the agency. These changes are as follows:

In addition, Boeing updated the training materials that pilots use to learn about the 737 MAX. Which brings us to the main topic: a hiring surge.

Hiring for the 737 Amidst Major Layoffs

As mentioned above, Boeing is now recruiting pilots for the 737 MAX relaunch, and the reason is because all of the original training material is no longer viable. Pilots previously trained on how to operate the 737 MAX now require additional training.

Boeing is hiring on at most 160 pilots. The goal is to train each pilot directly to ensure that each pilot knows the correct operational procedures for the 737 MAX. Boeing wants to leave no room for error.

This initial hiring will also ensure that Boeing’s training materials are sufficient for the redesigned 737 MAX. The manufacturer also hopes that the pilots will help train others for the aircraft as well.

Additional hires may be surprising when you consider that the airplane manufacturer has announced a massive layoff of 30,000 by the end of 2021. From a business perspective, however, Boeing is making sure to cover its bases and reduce liability when it comes to their 737.

Qualifying pilots must have previous instructor experience and hold a current commercial pilot license. Those that make the cut are given a 35-day assignment. Although an exact hourly figure was not disclosed, the project is estimated to pay out about $15,000.

That said, the majority of Boeing pilots should anticipate flying 737 MAX airplanes as early as the first two months of 2021. Those hired by Boeing to fly for American Airlines may start operating the once grounded airplane as early as December 29th.