Published: 06-01-2021
Are there aviation problems with our southern neighbor? 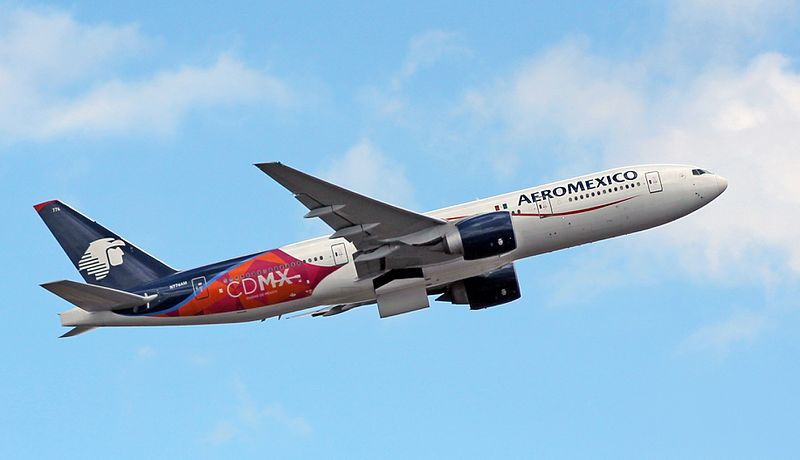 During the COVID pandemic (which some mainstream outlets now say may have originated from a lab in Wuhan), many countries were closed for international travel. As a result of limitations, Mexico became the #1 international destination for flights from the United States.

According to the FAA, however, all is not well with the aviation-related matters for our southern neighbor. The United States has recently downgraded Mexico’s aviation-safety rating.

The FAA stated that the Agencia Federal de Aviacion Civil (Mexico’s version of the FAA) did not meet international standards. An early report from the Wall Street Journal specifically cited insufficient legal authority, training, and poor compensation for regulators.

The FAA says it has held talks with Mexican aviation regulators prior to the downgrade. Mexican President Andres Manuel Lopez Obrador responded by saying that Mexico was abiding by international norms.

What Is the Downgrade?

Mexico’s previous air-safety rating was a Category 1. This will be dropped to a Category 2.

According to the FAA, the new rating means the Agencia Federal de Aviacion Civil “is lacking in one or more areas such as technical expertise, trained personnel, record keeping, inspection procedures, or resolution of safety concerns.”

This is not the first time the FAA has done this. In 2010, the FAA also downgraded Mexico’s safety rating, so there is precedent for a improvements to be made later.

What Does This Mean for Travel?

As a Category 2 in aviation safety, Mexican carriers will not be able to increase service between US cities. They are also limited in their partnerships with American airlines.

The FAA will also monitor Mexican flights more closely for any major issues.

There may be hassles for certain passengers as various information sharing agreements will not be able to proceed. Some tickets may even need to be rebooked, due to pre-existing partnerships such as the one between Delta and Aeromexico.