Why Flight Instructors Are Under New Review

Published: 01-18-2021
A new report from the NTSB puts flight instructors under the spotlight. 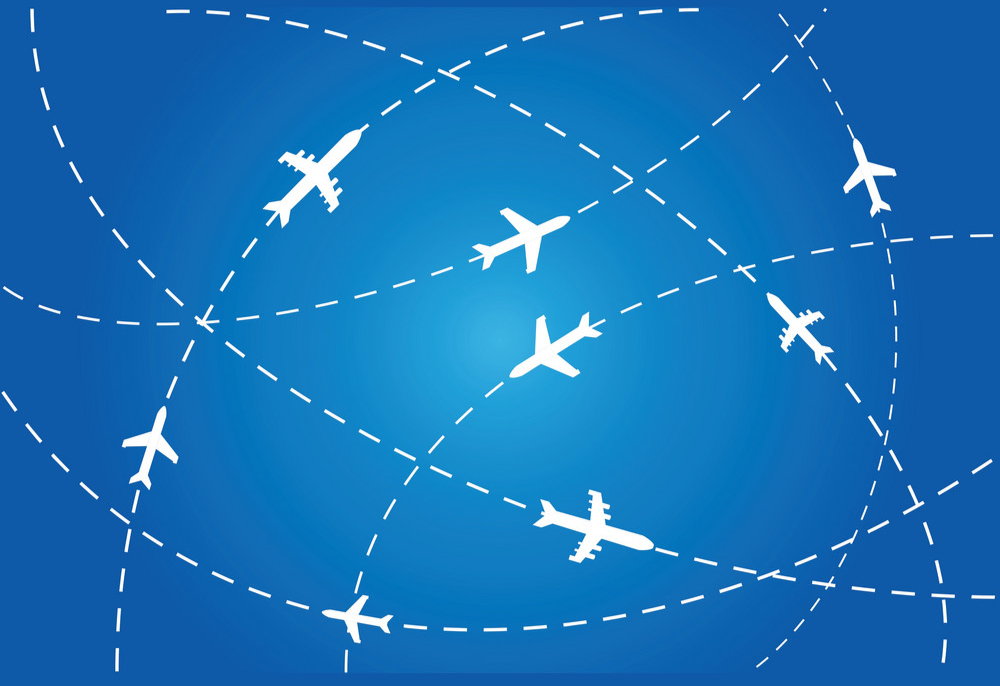 On June 21, 2019, a twin-engine Beechcraft King Air 65-A90 crashed shortly after take-off in Mokuleia, Hawaii. Unfortunately, the pilot and 10 passengers did not survive.

Since the incident occurred, the National Transportation Safety Board (NTSB) has investigated the event thoroughly. Based on the report issued earlier this month, the pilot received insufficient training, which led to the incident. As a result, flight instructors are now coming under review for potential new regulation. Find out more below.

Who is the NTSB?

Formed in 1967, the NTSB, or National Transportation Safety Board, is charged with reviewing accidents, including those in aviation. During these reviews, an NTSB team is responsible for investigating why a crash or related incident occurred, which is then compiled into a report.

To-date, NTSB has made over 14,000 safety recommendations. Of them, over 70% of the suggestions have been implemented. For example, in aviation, the following were added due to reports from the NTSB:

In the January report, the NTSB stated the pilot flying the 65-A90 was inadequately trained:

The FAA, or Federal Aviation Association, found further evidence of the same conclusion when they analyzed the performance records of other students instructed at the same aviation school.

According to the FAA, less than 60% of students passed the checkride portion during the first try. This paltry rate should have alerted authorities to the training issue at this particular school. Uder current regulations flight instructors can remain legally qualified to teach even with a low success rate for their pilots. Currently there are two ways to renew a pilot instructor license:

The flight instructor related to the June 2019 accident completed the ground training course and was able to renew certification.

Because a low pass rate for students doesn’t necessarily disqualify instructors, the NTSB recommends “additional FAA oversight of such instructors ... to help improve their performance and identify those instructors who are not able to improve.”

Should the FAA follow the recommendations issued in the NTSB report, a new notification system may be implemented to notify inspectors of flight instructors with low pass rates. To read the NTSB report, go here.