Why Fully-Automated Airplanes Aren't Likely to Happen Any Time Soon 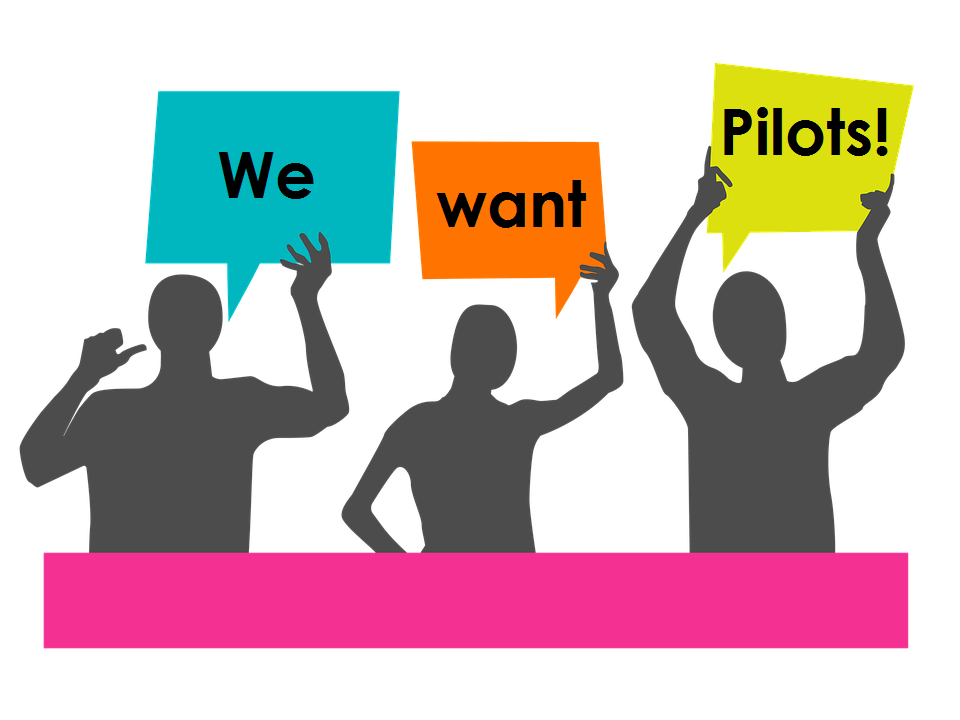 Automated everything. Automated toaster ovens, trucks, and airplanes. That’s the future a lot of people envision.

Realistically though, automating all of the tasks we perform will take a long time and a lot money. Lots and lots of money. And when it comes to automating the aviation industry, there are more impediments involved than just time and money.

How do we know? Airbus announced they have made a fully-automated airplane right now and are ready to launch it. Yet they have decided not to. Find out why below.

According to Airbus’ Chief Commercial Officer, Christian Scherer, Airbus has already developed the software to fly their aircrafts. But there’s one crucial component missing – public opinion.

Airbus says that they believe there is no market for it to date because not enough people want to actually fly without a human being at the controls.

"When can we introduce it in large commercial aircraft?” asks Scherer. “That is a matter we are discussing with regulators and customers, but technology-wise, we don't see a hurdle."

Scherer went on the record to say that both regulators and passengers are not keen on the idea of traveling in an aircraft without a pilot.

"This is not a matter of technology — it's a matter of interaction with the regulators, the perception in the traveling public,” said Scherer.

And ultimately, public trust is what matters most when taking passengers thousands of feet in the air. If people don’t want to fly in a pilotless plane, then there won’t be demand to build them.

How Many People are Willing to Fly Pilotless?

Ansys, an autonomous software firm, surveyed 22,000 people last June. During the survey, participants were asked if they'd be willing to fly in a fully-automated aircraft.

70% seemed okay with the idea. But if you asked them to fly in a pilotless plane within ten years, the number already dropped to 58%.

Those that said they would not were asked to elaborate on why. Most cited computer malfunctions or unforeseen bugs as a major issue. Participants in the survey were also concerned about problems in poor weather conditions and unusual turbulence.

With 58% on board with the idea, it will take a while to convince the other 42% to jump on a pilotless craft.

As with public opinion, regulators are concerned with safety. Trying to rectify an unforeseen software issue after take-off would be very problematic.

Airlines would need to employ software developers to have them on-call 24-hours a day, 7 days a week just in case of an emergency. And these programmers might have to be transported to the aircrafts physically, depending on the remote capabilities.

Although that may sound like a bit of an exaggeration, contingency plans must be in order.

According to Steve Landells, flight safety specialist for British Airline Pilots Association, we may be letting the possibilities cloud our judgment, "We have concerns that in the excitement of this futuristic idea, some may be forgetting the reality of pilotless air travel."

This is why many regulators have thus far scoffed at the idea of pilotless airplanes.

Another logistical hurdle is insurance. Insurance companies may not want to cover a plane that lacks a human pilot. And airlines don’t want to fly sans insurance.

So next time you read all about the coming automation paradigm shift, you can relax and take a deep breath from your seat in the cockpit. You’ll be there for a while.