Why More Airline Passengers Are Acting Out

Published: 12-03-2019
A new report suggests that recent decisions by airlines may be responsible. Are we headed for more aggressive passengers? 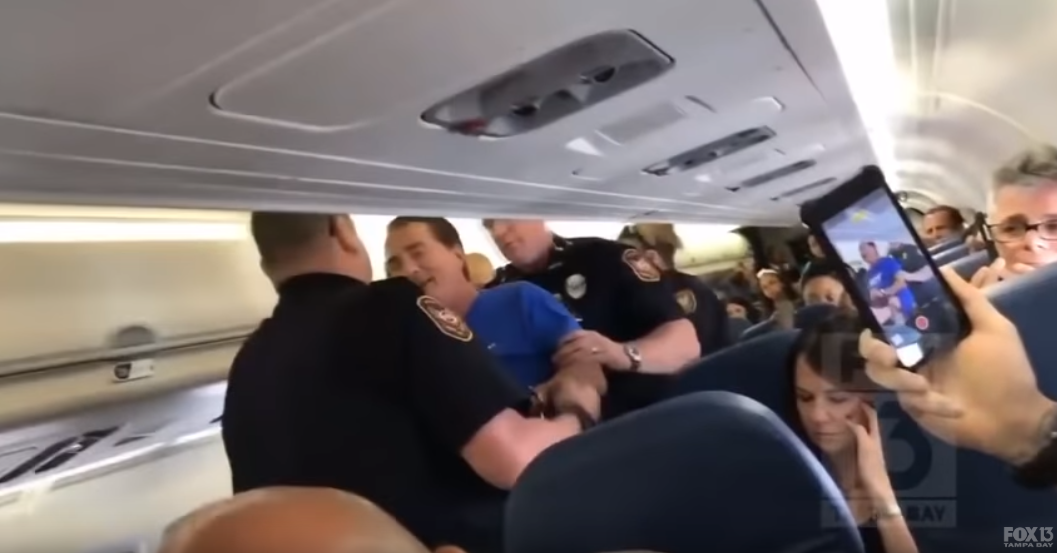 In 2017, the FAA was ordered by a judge to put a halt to the ““case of the incredible shrinking airline seat”. The FAA responded by saying that they have no evidence that current seat sizes affect passenger safety.

But does it make passengers more aggressive?

Most airline seats in economy class are cramped with short seat pitch (a factor affecting legroom) and a limited space to move about. And to make matters worse, a high-occupancy plane may increase space by removing a bathroom or two.

To maximize profits, airlines have increased the quantity of passenger seats while decreasing the quality. But has this practice resulted in a hidden cost of aggressive passengers - a problem that airline pilots must deal with?

A new report suggests the answer is “yes”. Or at least, the decrease in space is correlated to an increase in incidents.

A report issued by the International Air Transport Association, or IATA, shows passengers appear to be getting more aggressive on flights. This conclusion is based on approximately 66,000 incident reports issued to the IATA from 2007 to 2017.

Based on the stats provided, in 2017 for every 1,053 flights at least one passenger was aggressive enough to warrant the event worthy of recording. To compare, in 2016 these issues happened less frequently, at about one event per 1,434 flights.

These estimates only reflect what is reported to the IATA. There are a few airliners out there that either do not submit data to the association or simply do not report the number of passenger related incidents.

That said, each disruptive issue that is reported goes on to be evaluated by the IATA to determine incident severity. Levels three and four are reserved for life-threatening passenger related incidents, whereas level one covers verbal unruliness. Of the incidents reported to the IATA, about 86% were level one.

Nevertheless, even if the outbursts are minor, they are telling of a larger issue. Passengers crammed into a small space for an extended amount of time is going to be uncomfortable.

For lack of a better way to put it, having strangers within your personal space, or about 10 inches from you in any direction, can invoke survival instincts.

How Many Passengers is Too Much?

According to Forbes, Cebu Pacific, a Philippine airline, managed to increase seat availability on the A330-900neos from 440 to 460. This was accomplished by reconfiguring the lavatories and galleys.

Although we do not know the exact steps to repeat this process, the galleys were likely thinned and lavatory either removed or moved into a less comfortable position.

With airlines pushing for more high capacity and low space, are they going to incur a hidden cost of unruly behavior or, worse, violence?