Why Pilots Fly into Hurricanes 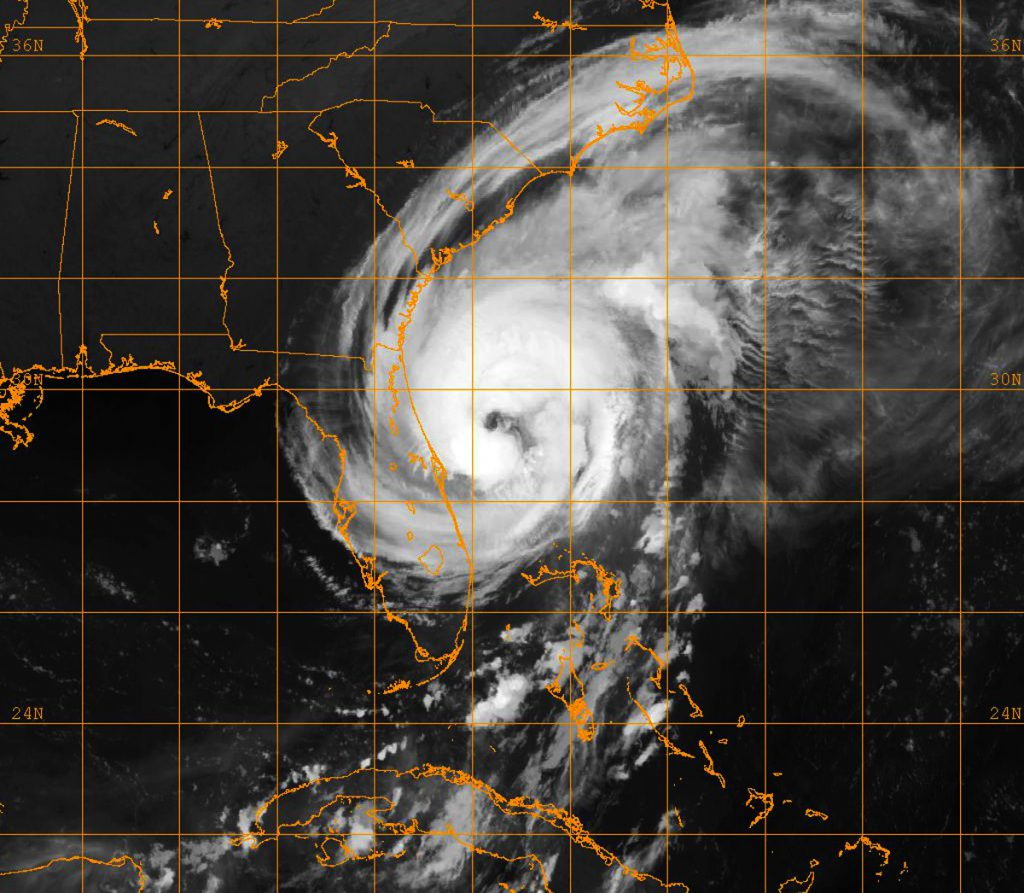 Here at Airline Pilot Central, we like to focus on bringing you news related to commercial pilots and the commercial aviation industry. However, in the wake of Hurricane Dorian, we want to honor the important work pilots put in during the storm.

These brave individuals were able to obtain life-saving data from inside the actual storm cell.

Why Pilots Fly Into Hurricanes

When a tropical storm forms, it does not always become a hurricane. And to-date, we do not know when a storm will, or will not, transform. This is due to the number of variables playing a part in the development of a massive storm cell.

To narrow down possible key factors, specially-trained pilots are sent into the eye of a hurricane while the hurricane or tropical storm still gains power over the ocean. These flights help scientists collect data that would not be possible to gather on land. Furthermore, the key insights gained during each flight can be used to improve early warning systems and save lives.

According to meteorologist Joel Cline, “With hurricanes if we wait to get land observations, it’s a little bit late to be warning people.” Cline works at the National Oceanic and Atmospheric Administration’s National Weather Service.

Flights into hurricanes cease once a hurricane reaches land.

Which Pilots into Hurricanes?

On these long-flight missions, pilots weave in and out of the hurricane. Routes through the storm cell are predetermined by weather technicians to improve the likelihood of gathering essential data.

Along the way, pilots release capsules dubbed “dropsondes” into the hurricane. These miniature devices then transmit ocean temperatures, humidity, dew point, as well as other data points back to scientists.

Flying into the Eye of a Hurricane

When a storm is brewing up winds of over 200 mph, some pilots might turn down the flight. But not the Hurricane Hunters. When Hurricane Dorian was Category Five and hovering over the Caribbean, the squadron headed right into the thick of it.

Hurricane Hunter pilots embark on the bumpy flight, passing through the storm cell’s eye multiple times. According to Major John Gharbi, Air Force navigator, “It’s like driving through a car wash on a roller coaster”.

During a 10-hour mission, pilots flew through Dorian’s 24-mile wide eye four times. Which is no easy feat, considering the eye wall is where the winds are typically the strongest.

Turbulence is also most bumpy when the storm is starting or ending, whereas a stable storm can be navigated more smoothly.

As of last Monday, approximately 32 similar flights were conducted for Hurricane Dorian. Each trip is flown at about 10,000 feet above sea level and pilots are required to always turn left into the wind to ensure safety.