Why the FAA is Fining Chicago Department of Aviation

Published: 09-07-2020
Have you experienced safety issues at O'Hare Airport? 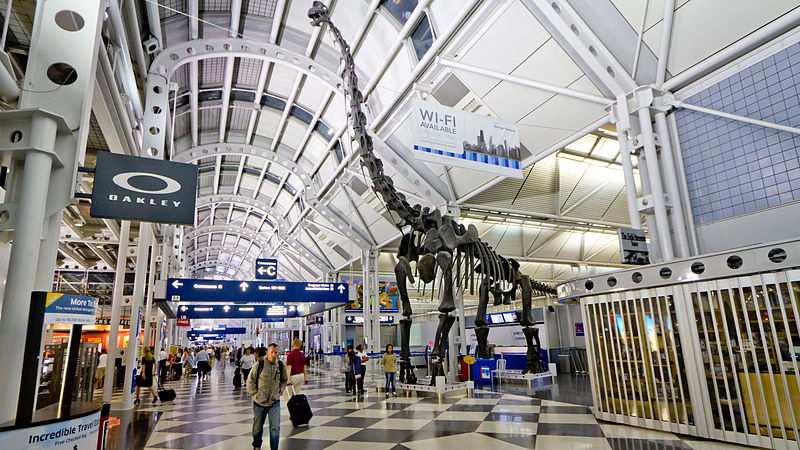 Do you regularly fly into O’Hare Airport? Then you might be interested in the fact that the Federal Aviation Association (FAA) issued the Chicago Department of Aviation a $1.5 million fine due to safety concerns. In this article, we’ll take a look at why.

In 2017, O’Hare Airport established a plan to build a $18 million-dollar Airport Maintenance Complex. According to the press release, the new building would “ensure that O’Hare is not just the busiest airport, but the most efficient, both as an economic hub for the city, and an economic attraction for the region.”

This development was a response to two incidents that occurred in 2015 and 2016 where the following noncompliance led to slide-related, airplane-damaging accidents:

Nevertheless, even after the Airport Maintenance Complex, or AMC, was erected, safety-related issues have continued to occur at O’Hare Airport.

According to the FAA, on November 11, 2019 “[A]t least two consecutive flight crews reported poor braking action three separate times after landing”. After this occurred, the airport “failed to limit operations on that runway, conduct a runway condition assessment, inform airlines about potentially unsafe conditions or limit operations to safe portions of the airport”.

Despite the reports of a dangerous runway, O’Hare neglected repairs and allowed an additional 43 planes to land on the dangerous runway. One of those planes was Envoy Airlines Flight 4125, which slid off of the poorly-maintained runway after pilots did not have a chance to apply appropriate braking methods.

Given the past safety issues of the O’Hare Airport and the 2019 incident, the FAA imposed a $1.5 million fine to the Chicago Department of Aviation in an attempt to improve future responses to pilot warnings. In response to the allegations, the city issued a statement saying they plan to take the matter to court.

In the announcement, Matt McGrath, spokesperson for Chicago’s aviation commissioner, stated “We do not agree with the findings and allegations as laid out here and intend to avail ourselves of our right to submit additional and mitigating information”.

Hopefully the warnings of pilots will be heeded in the future.