Will a Surge of Post-COVID Travel Cause Delays and Complications? 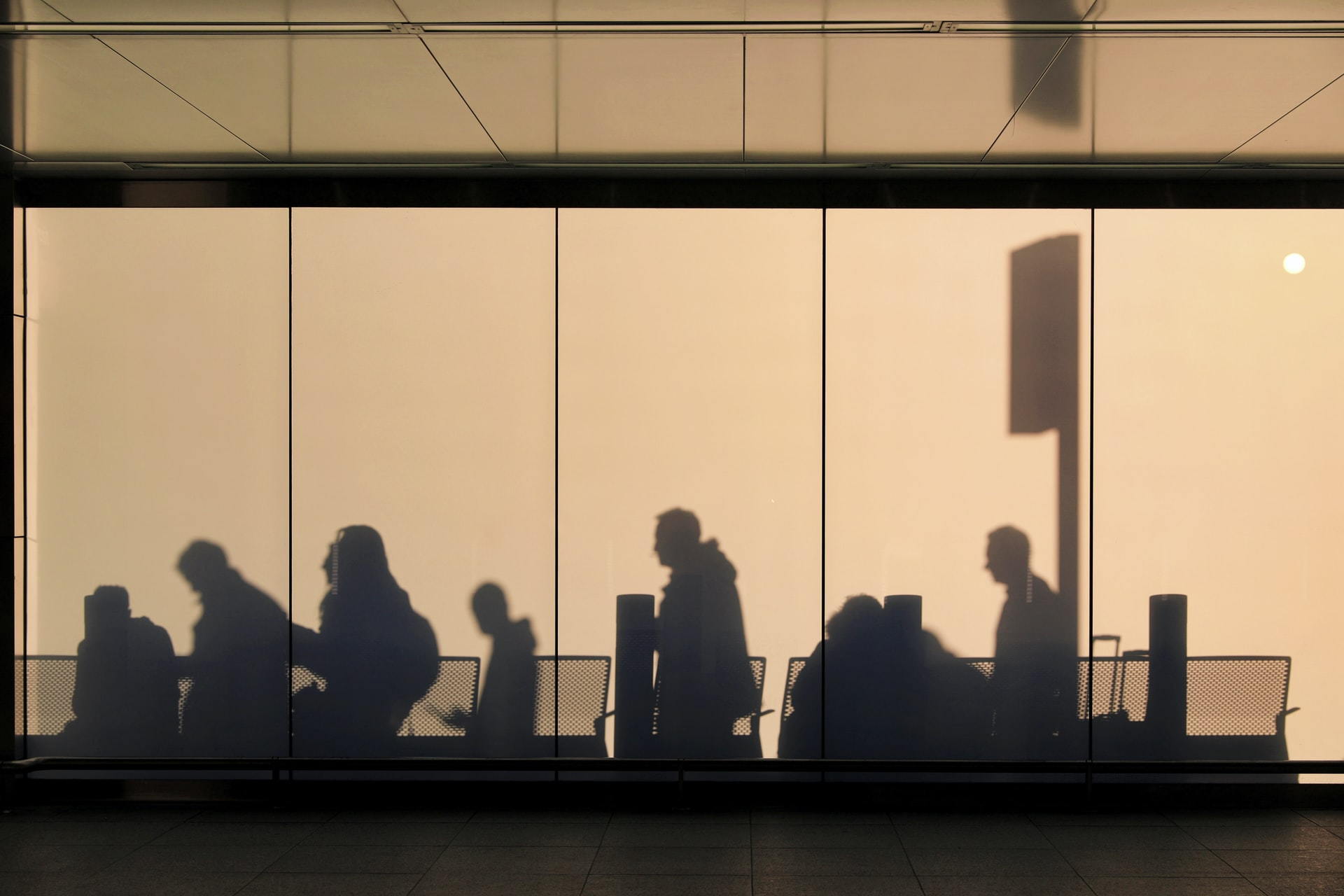 As America reopens the economy, many business may experience growing pains to regain the strength they had prior to the pandemic. The airline business is no different.

A recent Yahoo article recounted “horror stories” that some passengers had when returning to the traveling life.

One person missed their flight despite arriving to the airport two hours early. A lack of agents created a three-hour wait to get any issue resolved.

Why Can’t We Jump Back to Full Speed?

The reasons for such problems are numerous. In addition to understaffing, many flight routes had been completely suspended. Some flights were canceled due to a lack of passengers, and others were put on hold due to travel restrictions that were implemented to curtail the spread of the virus.

These flight routes are now expected to jump from zero-to-sixty without a hiccup.

The same is true for once-desolate airports that are now full of passengers with problems of their own. Everything from ticketing to checking baggage to dealing with overcrowded security checkpoints is causing and exacerbating delays.

Many restaurants remain closed, and passengers are experiencing increased agitation. Violence has erupted in multiple airports and even on planes, and the FAA has confirmed this is a rising trend. Some carriers have even banned alcohol to try to prevent further altercations.

Technical problems have also harmed the aviation industry. An online server went down recently causing multiple delays. A hack to the Colonial Pipeline caused airlines to reroute flights as well.

Combined with a surge of passenger traffic, these technical issues can prove disastrous to airline’s existing schedules.

It may take a while before the airline industry can return to functioning as normal, so we hope pilots can keep a level head among the chaos.