Published: 11-29-2021
What does the American Airlines pilot union want? And what will they get? 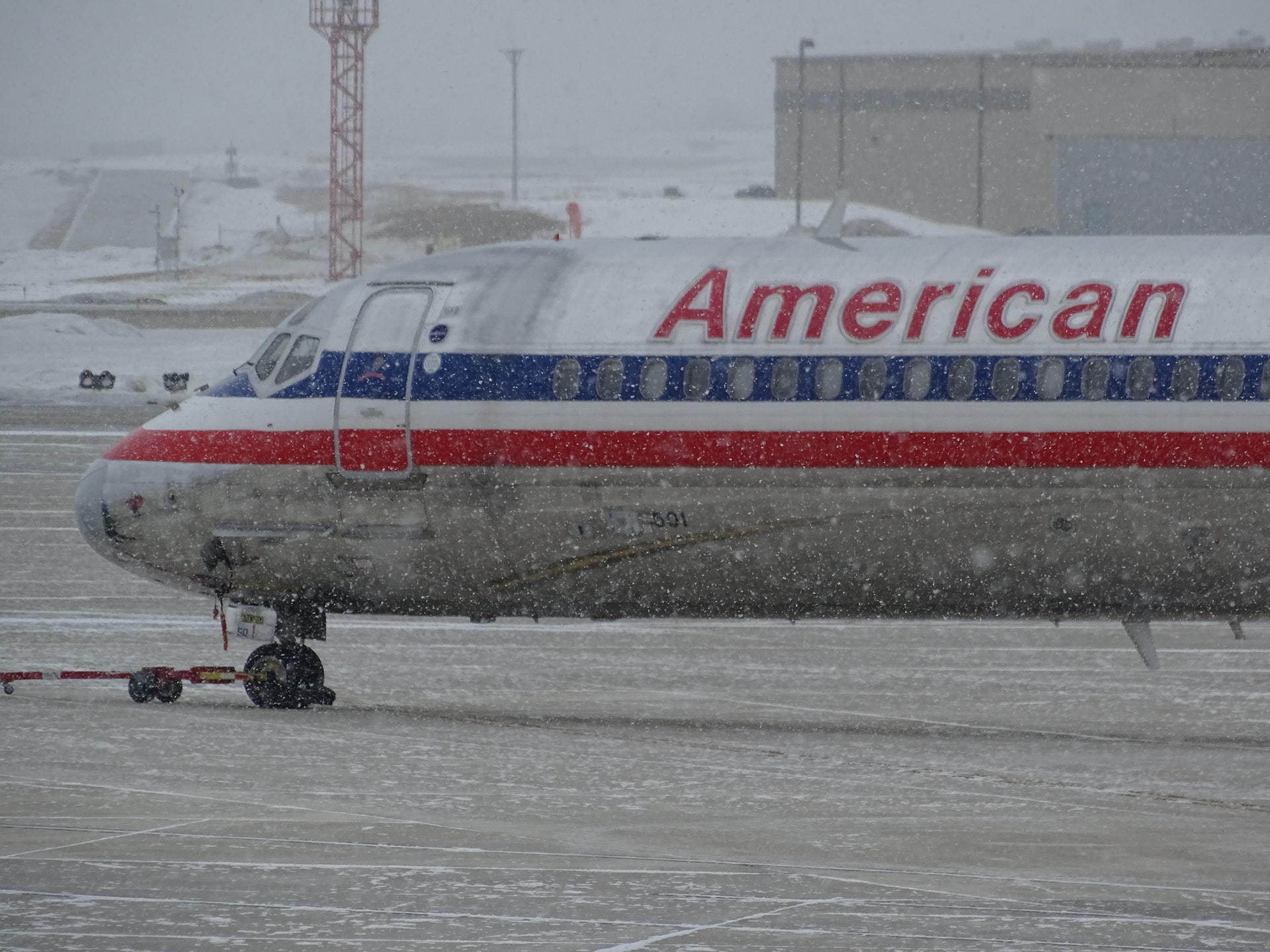 The holiday season is in full swing, and for pilots, that means several things: additional flights, tight schedules, and chaotic airports. As Americans scramble to visit their friends and families, especially in the wake of various surges of the coronavirus and related mandates, the actual pilots stay in negotiation with the airlines to determine exactly what can be demanded of them.

The American Airlines pilots union has recently put its foot down in one round of negotiations. The union turned down American Airlines’ offer of bonuses for the holidays and instead demanded structural changes that would last beyond the rush of the holiday season.

The original proposal from American offered the pilot union a pay bump of at least 150% and up to double pay for picking up additional routes during the holidays. But the APA turned this offer down.

The official statement from the Allied Pilots Association (APA) said the following:

“The APA Board of Directors unanimously rejected a Letter of Agreement that offered incentive pay for peak-period days around the holidays. The Board concluded that meaningful permanent improvements in a new contract must remain APA’s focus.”

The APA has claimed that American simply schedules too many flights. This leaves little wiggle room if a flight is delayed, causing major headaches up and down the rest of the schedule. The over-scheduling further complicates matters because the pilots themselves have problems when adjusting their own schedules to drop or pick up additional trips.

The pilots union also claimed that American Airlines does not provide enough hotels or transportation for their workers.

Will These Negotiations Change Anything?

The Allied Pilots Association has gone to the media with their negotiations, and they have aired their grievances on CNBC and Fox News, among other outlets.

As the winter holidays and new year travels approach, hopefully American Airlines and other majors will pay attention to the needs of their workers.

The scheduling problems for pilots eventually fall down onto the passengers. And after a long couple years of restricted travel, passengers may have short patience for airlines that continue to delay and cancel flights. If airlines don’t make the right moves this winter, they could lose loyal customers for years to come.