Will the Government Ban the Middle Seat on Commercial Airplanes?

Published: 07-14-2020
As the COVID crisis continues, will the government heavily regulate passenger flights? 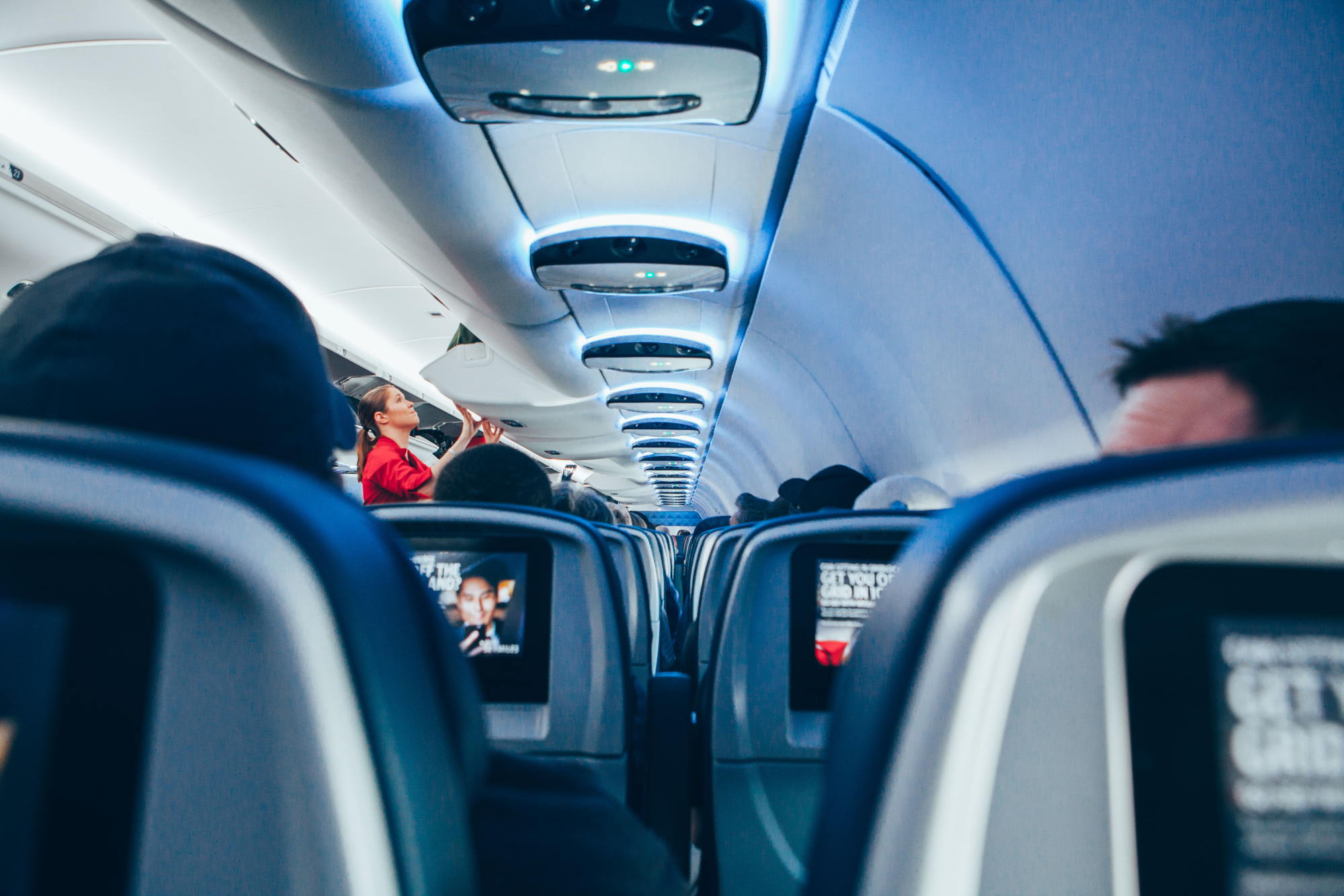 The Federal Aviation Association, or FAA, has mostly decided to take a hands-off approach to COVID-related safety precautions. As a result, commercial airlines have largely been allowed to dictate how to follow the guidelines from the Center for Disease Control and Prevention (CDC).

Thus far, the airlines appeared to be willing to take on a lot of the responsibility, including mask enforcement and distancing passengers. Nevertheless, as COVID cases surge and airlines begin to loosen restrictions, the U.S. government has decided

One Flight on American Airlines

Two of the biggest conditional steps commercial airlines stated they would adhere to were mandating passengers wore masks unless eating or drinking and not selling the middle seats. Despite this, when Senator Jeff Merkley from Oregon boarded a flight on American Airlines he was surprised that neither step was taken.

Merkley (D-Ore.) tweeted to the commercial airline “...how many Americans will die bc you fill middle seats, w/ your customers shoulder to shoulder, hour after hour. This is incredibly irresponsible. People eat & drink on planes & must take off masks to do so. No way you aren’t facilitating spread of COVID infections.”

(For better or worse,Twitter is, indeed, becoming a communication method for US government business.)

After reviewing a day of responses inquiring as to whether the U.S. government could or would step in, Merkley took it upon himself to find out. This announcement was once again made via Twitter: "I will introduce a bill to ban the sale of middle seats through this pandemic. And I'll work with colleagues to include it in a package of airline accountability reforms they are crafting".

United Airlines, however, was unimpressed. Despite the CDC recommendation of maintaining six feet from others, AKA “social distancing,” Josh Earnest, spokesperson for the airline, made the following statement, "When it comes to blocking middle seats, that's a PR strategy, that's not a safety strategy".

Despite the incident with American Airlines and the response from United Airlines, the following major airliners have announced that they will adhere to the social distancing recommendation.

By refusing to sell the middle seat, these companies are taking a financial hit. The CDC recommends no more than 67% flight capacity, due to the loss of the middle seat. And even a flight with 70% capacity might still be flown at a loss.

The profit motive will continue to clash with the CDC guidelines for safety and distancing. We will all have to keep an eye on Senator Merkley’s quest to ban the sale of the middle seat in commercial flights.