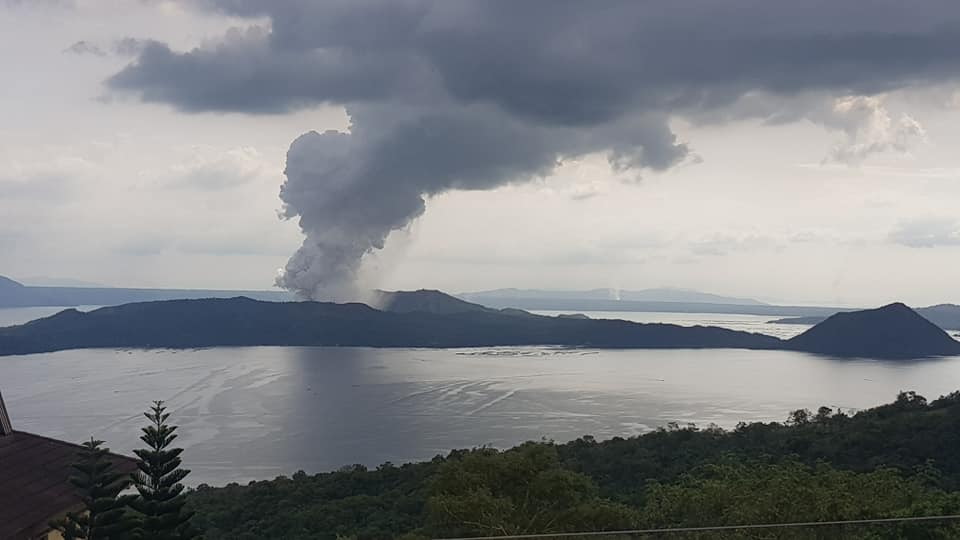 No one anticipates flying over a volcano on a commercial airplane when they board. Nor is anyone worrying about shards of glass and other debris raining down on the airplane when taking off. But the aviation industry may need to take further precautions regarding volcanoes in the future.

Scientists have noticed a startling correlation between glaciers melting and volcanic activity. The research suggests that glaciers provide mountains with pressure stability. If you remove the glaciers (due to higher global temperatures and melting), then the mountains may collapse onto themselves, especially due to landslides. And if those mountains are volcanoes, then you will see increased eruptions of magma.

Because climate change is an ongoing phenomenon, we may be headed to a future with more volcanoes blowing their tops. And that could cause major problems for the avaition industry.

Since the beginning of the year, Pacific Rim, also known as the Ring of Fire, has been bubbling with activity. This horseshoe-shaped area on the globe comprises the lands that have coasts bordering the Pacific Ocean.

In the past few weeks, a volcano has erupted, almost consecutively, in the Phillippines, Mexico, Alaska, and Tokyo.

The Alaska volcano released fumes that lingered on land after it erupted, forcing flights to remain grounded until the potentially toxic fumes cleared out., and the volcanic explosion that occurred in Mexico sent a smoke plume up 20,000 feet, which came dangerously close to airplane heights.

Then there is the Taal volcano in the Philippines.

Worst May Be Yet to Come

When the Taal erupted, the volcanic eruption rained down so much debris, almost 44,000 people were forced to leave their homes. People were forced to wear masks due to the abundance of ash. And of course, that means it is not safe to fly into or out of the area.

Unrelated to the skies, but still important, is the fact that $10.9 million in crops, such as pineapples, bananas, and coffee, were destroyed.

Volcanoes are not like earthquakes in regards to duration. While an earthquake might have a lingering aftershock or two, volcanoes keep going. As this activity lingers, it can lead to another, more violent explosion. Or, if lucky, the volcano will go dormant.