Will You Be Affected by the New JetBlue and American Airlines Partnership?

Published: 07-27-2020
Is the new JetBlue and American Airlines alliance meant to last? 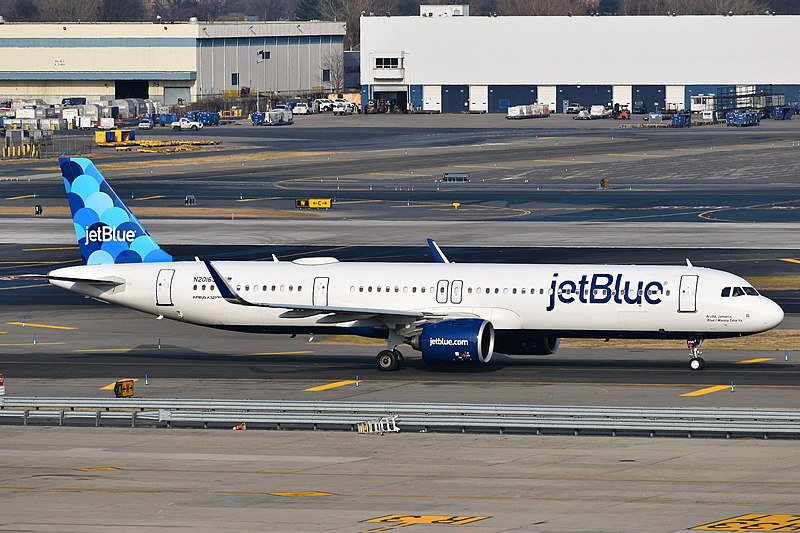 For the second time in roughly a decade, JetBlue and American Airlines are collaborating. The initial partnership was originally established to improve market presence in Boston and New York, but that collaboration was deemed a failure.

So why did the first attempt fail? And why are they working together again? Read on.

The Original AA and JetBlue Pact

The initial partnership between American Airlines and JetBlue was designed to allow passengers to share frequent flier miles. Four years after this agreement was struck, however, the collaboration was terminated.

American Airlines opted to merge with US Airway to gain a larger grip on the same market the original partnership targeted. In response, JetBlue started offering impressive passenger deals to lure customers away from their former aviation partner.

While this partnership ended acrimoniously, the two airlines appear to have buried the hatchet in an effort to endure the economic effects of COVID-19.

What Pilots Should Anticipate

According to the announcement issued by the two airliners, the pair are once again targeting the New York and Boston area. Here, JetBlue members gain access to about 60 American Airlines flights. In exchange, American Airlines customers may now utilize 130 routes offered by JetBlue.

By teaming up, both airlines can potentially expand their global reach.

JetBlue has a stronger market share for domestic traffic flowing through the JFK airport in New York than American Airlines. The latter airline had unused space available at that airport, as well as LaGuardia, so that space will be available for use for JetBlue. JetBlue will be able to capitalize on their partner’s established routes to expand their reach into the mid-America market.

On the other hand, American Airlines gains quite a bit of ground in the New York and Boston area in regards to connecting flights. As a result of the partnership, American Airlines will build on JetBlue’s hub in NYC. The airline has announced plans for routes between the following destinations.

In addition, after COVID-19 is no longer an issue, American Airlines aims to establish more flights from The Big Apple to parts of Africa, South American, India, and Europe.

Taking this into consideration, pilots may find themselves flying new international as well as domestic routes into and out of LaGuardia and JFK Airports in the near future if everything pans out.

Both airlines have hinted at more shared loyalty programs, akin to their original partnership. But no merger is expected.

According to a JetBlue spokesperson, “We continue to believe our independent, organic plan will produce the best results for our investors.”

They went on to note that the loyalty programs forged are designed to “further strengthens our ability to bring low fares and great service to customers.”