2 Effects Climate Change Will Have On Aviation 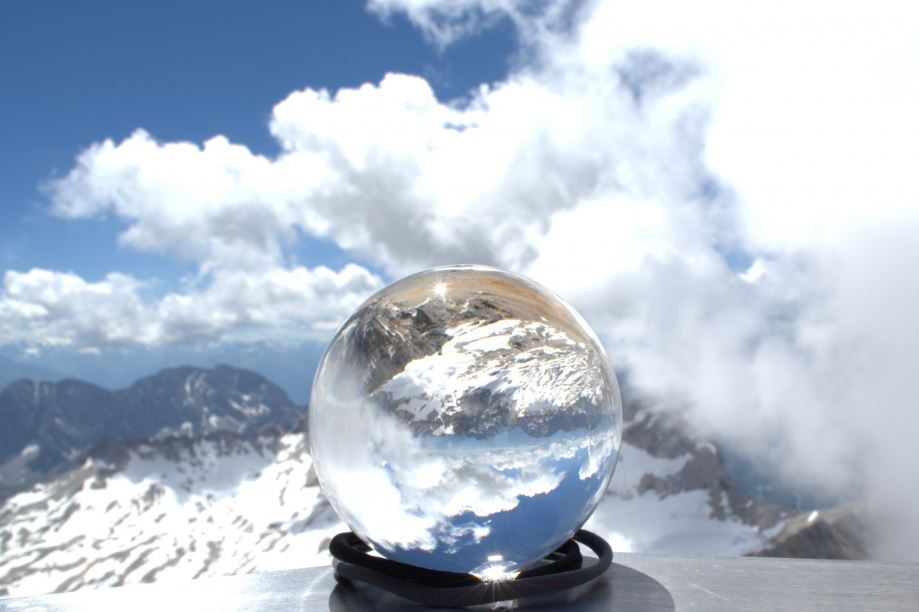 We’ve previously written about manufacturing eco-friendly airplanes as a way to cut down on carbon emissions. But what about the climate change that is already occurring?

Climate change will bring about more extreme variation in the weather. The hots will be hotter; the colds will be colder. And the storms will be mightier.

In this article, we’ll cover the two effects climate change will have on flying so you can be prepared for what’s to come.

Wind shear, aka wind gradient, is a noticeable change in wind direction or speed in a small area. On land, the differences can be a telltale sign of an oncoming thunderstorm or something more severe, such as a tornado.

Wind shear is typically something we can safely ignore on the ground. The same comfort cannot be condoned while flying.

Most of us are familiar with the horizontal version, aka when the wind goes abruptly faster or changes to a different cardinal direction. On the other hand, vertical wind shear is when the wind alters its projected altitude wildly.

These sudden up or down bursts of air typically cause turbulence. According to a study published by Nature, vertical shear occurrences have increased 15% from 1979 to 2017.

Co-author of the study, Paul Williams, a Professor at the University of Reading, stated “If that wind shear effect gets too strong and moving from one layer up to the next there is a big jump in speed, that is what causes turbulence”.

Williams went on to note “[I]t is impossible to change the temperature patterns without having an effect on the wind patterns.”

So pilots can expect increased turbulence and a few more worried passengers as a result.

Will More Flights Be Cancelled in Hotter Extremes?

Airplanes have an average max operating temperature of about 118 degrees Fahrenheit. This is primarily due to two issues: runway length and low air densities.

At higher temperatures, air molecules are further apart making it harder for an aircraft to attain lift. Which is why 40 flights out of Phoenix were cancelled back in 2017.

The only way to combat this issue is by building extremely long runways. And unfortunately, most airports do not have the extra space or the funds to accomplish this.

But let’s say they did. The next issue to overcome is time. Gaining enough speed to achieve lift in a low-density environment is likely much longer than the average take-off time we experience today. Throughout the day, these additional minutes slowly push back each subsequent flight until they’re either cancelled altogether or moved back indefinitely.

And this could reduce the number of total flights that require pilots.

With a changing planet, we can expect a number of unexpected changes that alter our lives and careers. What other climate-related changes do you expect? Let us know in our newly-redesigned forums.