Published: 07-29-2019
How far are we from all-electric commercial passenger flights? 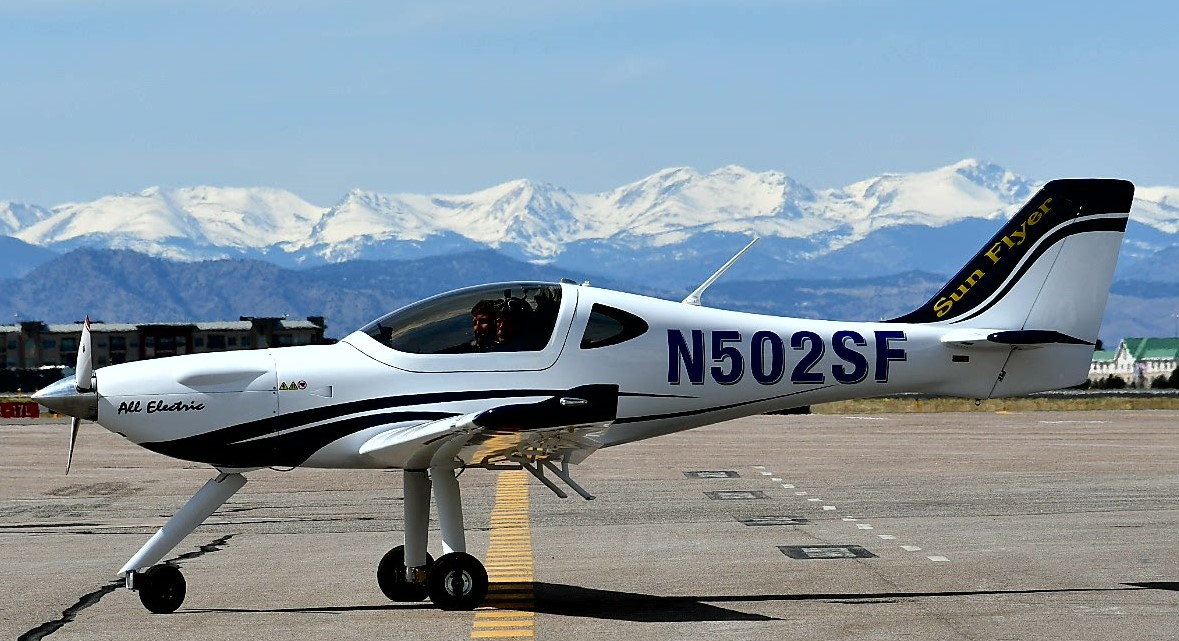 As we discussed last week in our article on Bombardier’s new environmentally-friendly aircraft wings, the aviation industry is getting serious about emissions.

Airplanes produce an alarming amount of carbon each year, and there are talks of implementing an emissions tax to reduce those numbers. Fortunately, the aviation industry has not been subjected to this penalty yet. But because an emissions tax would be costly, the industry continues to seek alternatives.

Which brings us to the new electric airplane.

Dubbed the eFlyer, this new all-electric airplane produces no exhaust. According to George Bye, the airplane’s creator, “Electric motors are not new […] but the application to airplanes is remarkable and until recently most people thought it was impossible.”

Bye, President of Bye Aerospace, went on to say work on the eFlyer started over 12 years ago. During this time, Bye tried to find an optimal solution to compensate for the size and weight of an all-electric design. And this year Bye was finally able to solve the dilemma by installing a small electric engine and battery.

In doing so, Bye created a small aircraft capable of flying for 4-hours without producing carbon.

Should the aircraft earn FAA certification, the technology that makes the eFlyer possible might be able to help the aviation industry avoid the looming carbon tax altogether.

And there will also be additional savings. For example, every $50 in gas spent provides for the same amount of travel as roughly $3 in electric.

Not for Commercial Flights… Yet

Bye was able to produce the eFlyer via a small electric engine, tiny battery, and a lightweight aircraft body. Although this is impressive, the design is not viable for large commercial flights, of course.

Bye’s perplexing 12-year dilemma remains a major hurdle when attempting to scale the eFlyer up to commercial size.

This year’s Paris Airshow displayed concepts for an electric aircraft capable of flying 9 passengers. Based on the design, the airplane would run on two electric batteries. No official model has been created as of date, but this is, again, a very small aircraft.

As for the eFlyer, upon FAA certification, it may be in the skies as early as 2021. According to Bye, he has received over 600 eFlyer orders with a good portion of them from airplane schools. Using the four-seater version for pilot training is likely to drive teaching costs down.

One byproduct of this may be an increase the number of flight graduates, something the aviation industry desperately needs.

“We are very happy to have an environmentally and technically interesting aircraft that also has a compelling benefit to the cost of flight,” said Bye.