Published: 02-14-2022
Should the booze start flowing on flights once again? 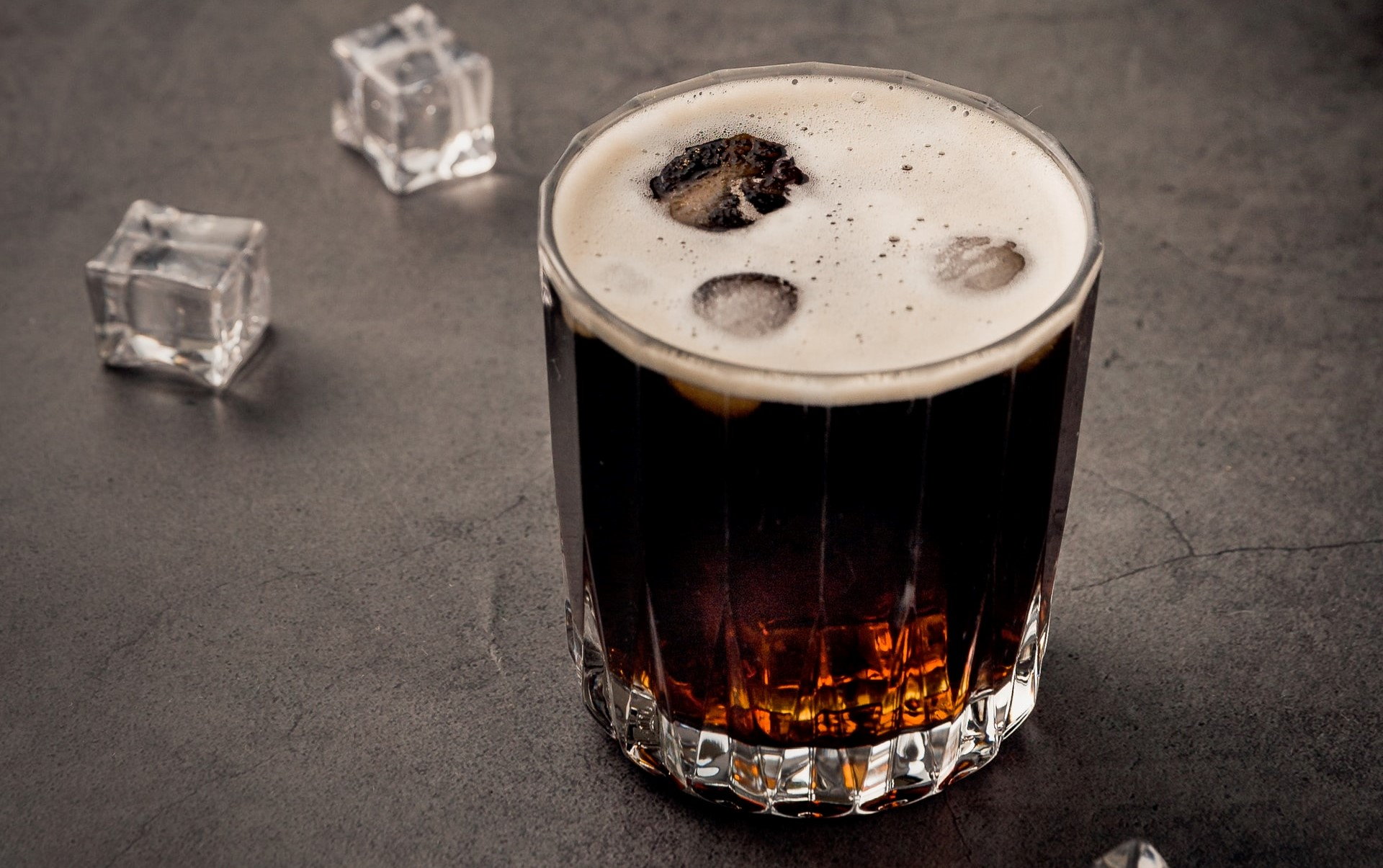 Photo by Mae Mu on Unsplash

Rewind to March 2020. It is the beginning of the Coronavirus pandemic. Cancellations and uncertainty about travel plans are disrupting airlines. Mask mandates and COVID regulations are agitating passengers.

The confluence of factors resulted in many angry and disturbed travelers. Violence in airports and even on the airplanes themselves began to surge. Passengers would assault each other in the terminals, and they would even assault flight attendants over their objections to mask policy.

The FAA has since confirmed a stark rise of both unruly behavior and a refusal to comply with the federal mask mandates.

It was in this environment that Southwest Airlines decided to pause the sale of alcoholic beverages to its customers. Southwest was one of the first carriers to make this difficult decision.

As of February 16th, Southwest will once again let the drinks flow. Liquor, beer, and wine will all be available to the passengers aboard Southwest Airlines, nearly two years after the initial moratorium was declared on alcohol.

We live in the Roaring Twenties, so Prohibition must once again enter the conversation. Was it a good thing… for airports at least?

Citing the rise in violence (up 3000%!) and the extension of the federal mask mandate, Lyn Montgomery, president of the union, argued that the ban should continue.

What Do Pilots Think?

Pilots, of course, can’t drink on the flight, lest they end up like Denzel Washington in that Flight movie. But they can still have a say in whether or not the alcohol should be served to passengers.

Is the comfort and potential relaxation of passengers worth the possible belligerence and the documented rise in violence? Let us know what you think in our Airline Pilot Forums.