Published: 05-23-2017
With its high seat count and long range capabilities, the A380 has a wide variety of uses. However, not all airlines think the benefits of this airplane are greater than those of the ubiquitous B767-300. 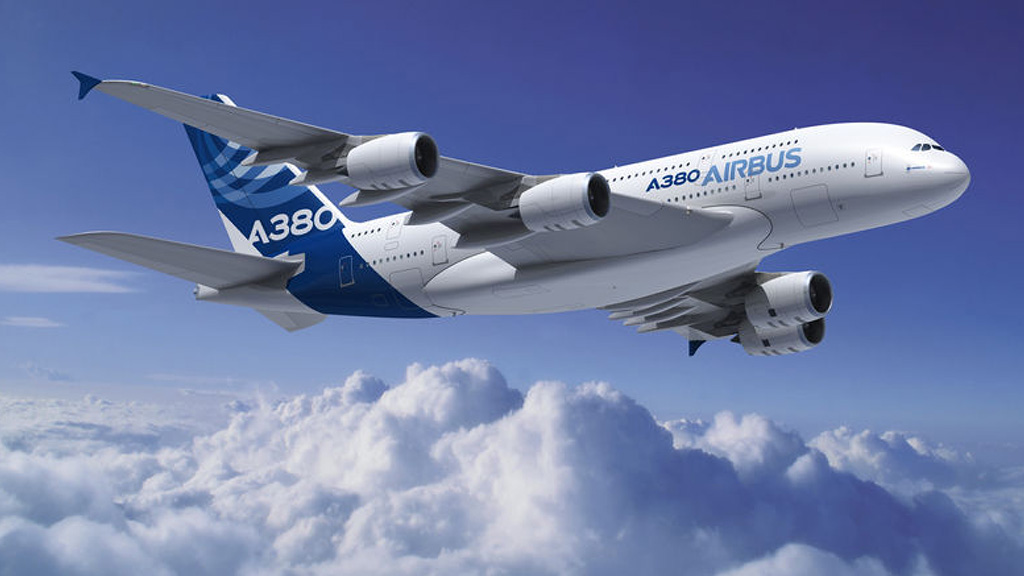 This double-decker giant took the aviation industry by storm over a decade ago with its promises of better fuel efficiency and its ability to lower airlines cost per available seat mile. International airline giants, like Emirates, were quick to adapt to this new aircraft and create a luxurious travel experience for their patrons. Other airlines, however, did not immediately see the benefits of this 615 seat aircraft and were worried many of those seats would go unfilled.

“At a time when the A380 was thought to make a breakthrough in fuel efficiency some operators expressed dissatisfaction as fuel efficiency was not as predicted earlier, it merely competed with other newly advanced aircraft available in the market...In addition, the B787 aircraft contained a more advanced technology – particularly electrical; therefore despite that the B747-8i and the A380 are new and advanced, they were just not meeting the very high expectations by potential operators” Ziad Haddad, an aviation analyst based in Amman, Jordan, explains.

With its high seat count and long range capabilities, the A380 has a wide variety of uses. Some of these include freight runs and leisure routes with lower frequency priority. Both of these options could greatly improve the everyday life of the consumer, whether it be to allow retail businesses to send more items in one air shipment or to decrease the frequency of some popular recreational routes. Either way, the A380 probably won’t be going anywhere anytime soon.