United Airlines and Skywest Invest in the Next Generation of Pilots

Published: 02-24-2020
A retirement crisis may be coming to the aviation industry. Read about what airlines are doing to prepare. 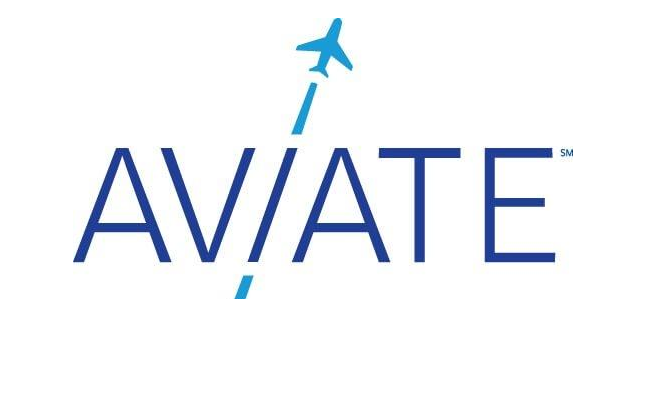 With a disproportionately older pilot community and retirements always looming, airline carriers are scrambling to boost the amount of incoming new recruits. Last year, we covered the ongoing collaboration between flight schools and airliners to hire rookies as soon as they earn their pilot’s license.

In case you need a refresher, the program, known as the Cadet Academy, helps aviation enthusiasts pay for flight school by loaning them money and offering direct interviews with Envoy Air, Piedmont and PSA Airlines upon graduation.

Afterward, pilots can eventually transition over to a position with the major airliner that started the program, American Airlines. Following this example, United Airlines and Skywest are starting to invest in the next generation of pilots. Read on to find out how.

A flight school in Arizona was recently purchased by United Airlines in an attempt to streamline the training-to-hiring process. The program, dubbed Aviate, offers new recruits a job offer upfront with a few conditional requirements tacked on.

Here’s how it works.

Rookies can join Westwind School of Aeronautics, or soon to be known as United Aviate Academy, with no flight experience. After attending this academy full-time, attendees earn their private pilot certification and move on to becoming a flight instructor in as fast as nine months.

In this position, rookies can cover the mandated flight hours they need to start an entry-level career with a regional airliner. To help get the ball rolling, United is looking into establishing possible financial assistance options, such as specific scholarships for women and minorities.

If all goes according to plan, United Airlines anticipates at least 300 graduates a year starting out, and 500 or more on long-term basis.

The SkyWest Airlines Pilot Pathway Program, or SAPPP makes it possible for budding pilots to go from zero experience to full fledged commercial airline pilot as quickly as possible. Akin to the Aviate program United is establishing, SAPPP to complete flight school and start an instructor position in as little as nine months.

Unlike the Aviate program, however, SAPPP is heavily focused on ensuring new pilots are able to smoothly transition into the commercial aviation industry and stay afloat financially along the way.

To further elaborate, in addition to career mentorship and seniority starting as soon as you become an instructor, SkyWest Airlines recently added tuition reimbursement. This makes it possible for pilots working as a SkyWest flight instructor to earn roughly $54,500 a year and receive $17,500 towards flight school tuition.

This means that new recruits can earn about $109,000 during their two years as an instructor, and reduce tuition from about $90,000 to $72,500. Although this is still a bit pricey for most aviation enthusiasts, SAPPP does further establish SkyWest’s desire to invest in the next generation of pilots.