What Will Replace the Boeing 757 at United? 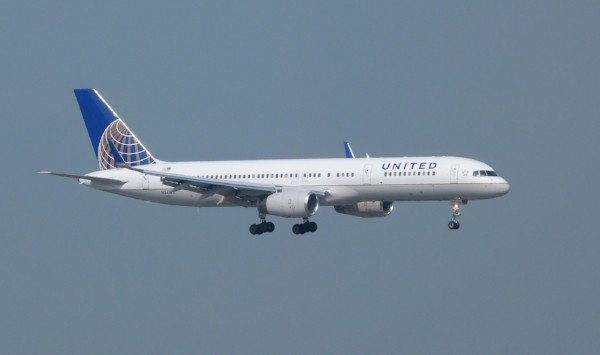 In a press release issued earlier this month, United Airlines announced more information about their plans to phase out the entire fleet of Boeing 757s. (Of course, this probably doesn’t include the special Star-Wars-themed Boeing 757 revealed this past October.)

The honored aircraft model set to replace the Boeing 757s is one of Airbus’ newest airplanes, the A321XLR. United was waiting until a viable replacement was available before letting the public know of the official retirement timeline, and now they’ve got one.

According to the Executive Vice President and Chief Commercial Officer at United Airlines, “The new Airbus A321XLR aircraft is an ideal one-for-one replacement for the older, less-efficient aircraft currently operating between some of the most vital cities in our intercontinental network”.

Let’s take an in-depth look at why United is making this swap a priority.

If the A321XLR does not sound familiar to you, don’t worry. Airbus just revealed the new model this year in June at the Paris Air Show. During the presentation, the airplane manufacturing company revealed the narrow-body jet plane is capable of flying about 4,500 nautical miles.

The ability to fly these distances without needing to refuel will allow United to offer new flights to the market and also save money on fuel. The A321XLR can carry 220 passengers are on board, making it an easy replacement for their remaining Boeing 757s.

The one catch is that United already had an Airbus order in the works for new A350s before deciding on the switch to the A321XLR. To address this peculiarity, United Airlines disclosed that the original order is being pushed back to 2027. According to the press release, this is to “better align with the carrier’s operational needs”. And since the A321XLR burns about 30% less fuel per seat, the decision makes sense.

Customer Benefits of the New Aircraft

The first benefit of these new airplanes is that the range of flight will open up new flights that have not been possible with the older 757s. For example, 4,500 nautical miles is enough to cover New York to Rome.

Additionally, retiring the Boeing 757s and replacing them with A321XLR, United will also be able to address growing public concerns about the carbon footprint of major airlines.

The interior of the A321XLR may also improve customer satisfaction as well. The new aircraft provides more space in the overhead compartments and standard Wi-Fi connectivity in the cabin.